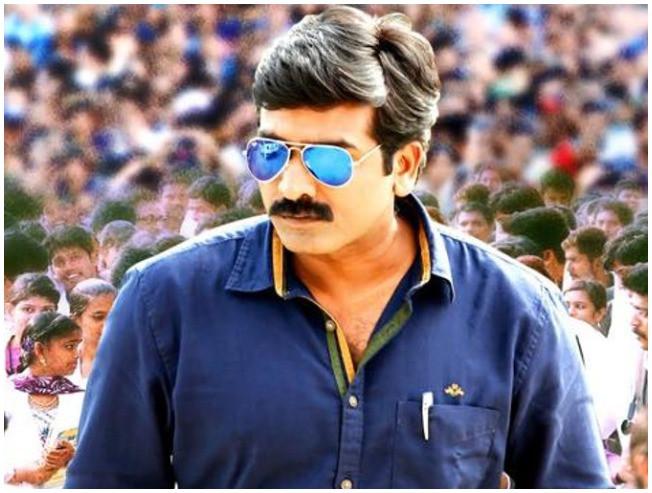 One of the most popular actors in Tamil Nadu, Vijay Sethupathi was for the first time coined with the title ‘Makkal Selvan’ when the versatile star was acting in his blockbuster, Dharma Durai, in 2016 by the film’s director and National Award winner, Seenu Ramasamy. 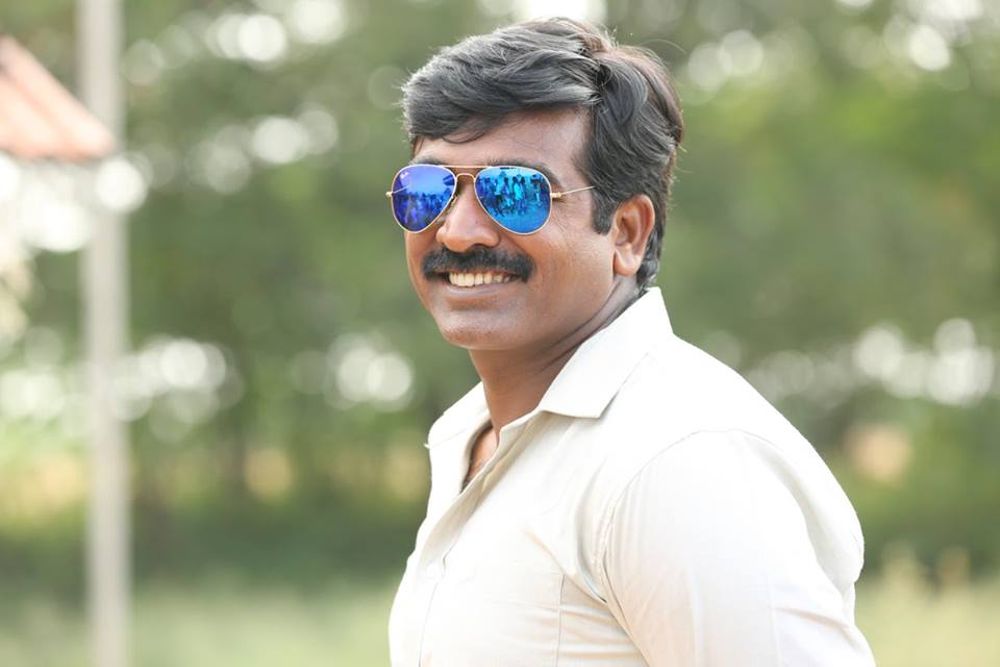 Now, another sought-after star, popular actress Varalaxmi Sarathkumar has been officially announced to be the ‘Makkal Selvi’ with her upcoming film, Danny, which had its first look released today.

The title of ‘Makkal Selvi’ was unveiled with the first look poster of Varalaxmi Sarathkumar’s Danny as the actress celebrates her birthday today (05.03.2019) and will see her playing a tough cop under L. C. Santhanamoorthy’s direction. 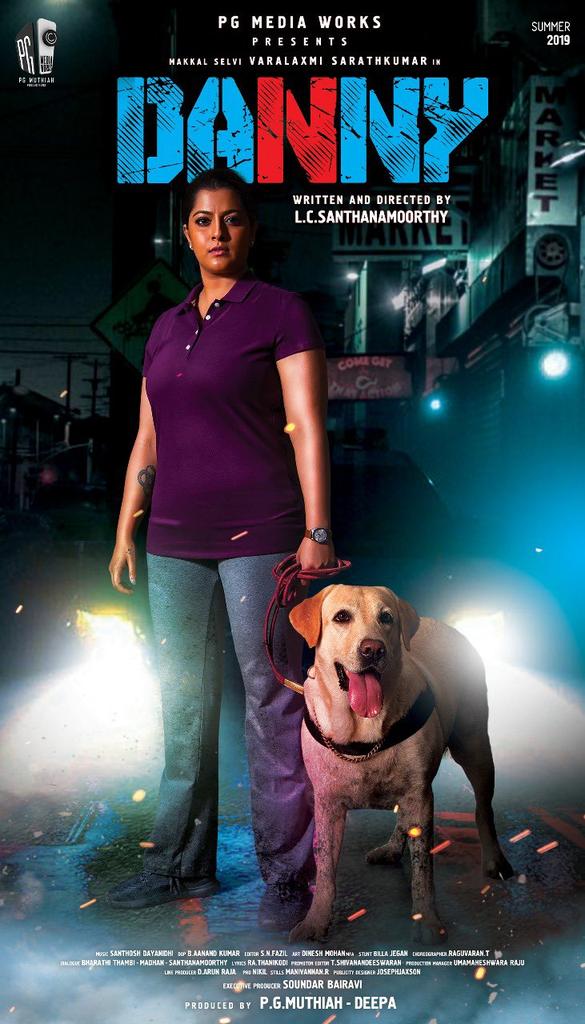 Announced to come out as a summer 2019 release, Danny is being produced by PG Muthiah and Deepa under the PG Media Works banner with music by Santhosh Dayanidhi and also stars Yogi Babu, Vela Ramamoorthy and Sayaji Shinde in supporting roles with only a few more days of production left. 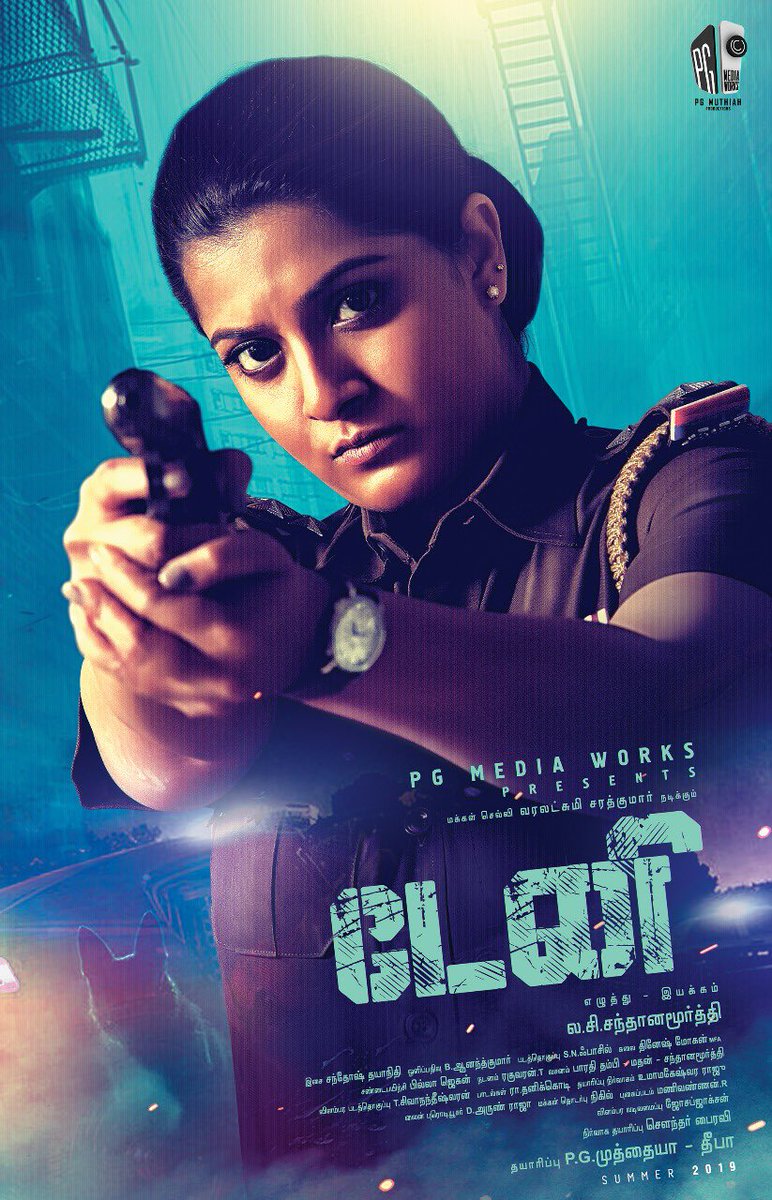 People looking for online information on V.K.Sundar,,Sabarish,Ranju will find this news story useful.