Udhayanidhi Stalin's next is with... 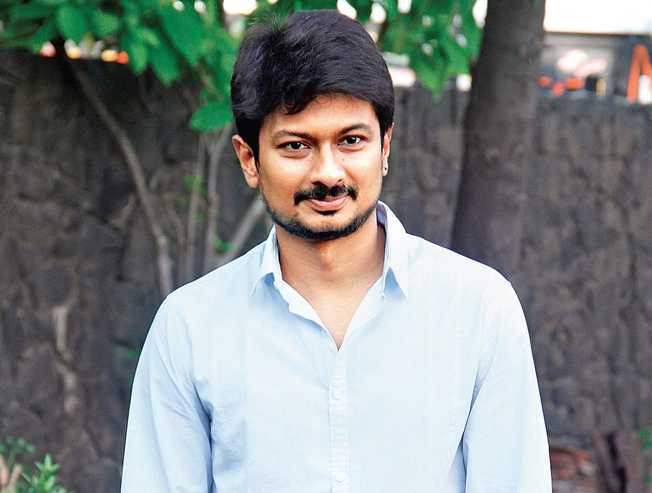 Udhayanidhi Stalin was last seen in the 2019 drama movie, Kanne Kalaimane, featuring alongside Tamannaah Bhatia. The movie was written and directed by the National award winning director, Seenu Ramasamy, which is a Yuvan Shankar Raja musical and produced by Udhayanidhi Stalin's Red Giant Movies. While he is busy juggling between politics, acting and producing, he has 3 movies that are in the filming process right now and we hear from our closest sources that he has signed one more movie, a yet to be titled project, which is to be directed by a debutant named, Babu Ganesh. They add that the pooja for the project will be held today with the presence of the cast and crew.

The other movies in his kitty are Psycho, a psychological thriller flick, written and directed by Mysskin with P.C. Sreeram cranking the camera and Ilayaraja's music. Psycho stars Nithya Menen, Aditi Rao Hydari, director Ram and Shaji Chen. Then a horror flick, Angel, which is directed by K. S. Adhiyaman with Payal Rajput as the female lead and Anandhi in a pivotal role. It will be a D Imman musical. Followed by Kannai Nambathey, a drama crime thriller, directed by Mu Maran of "Iravukku Aayiram Kangal" fame, starring Aathmika, Sathish and Bhumika Chawla, with Sreekar Prasad's editing and Sam C S' music.