Aathmika Signs Her Next With A Top Hero! 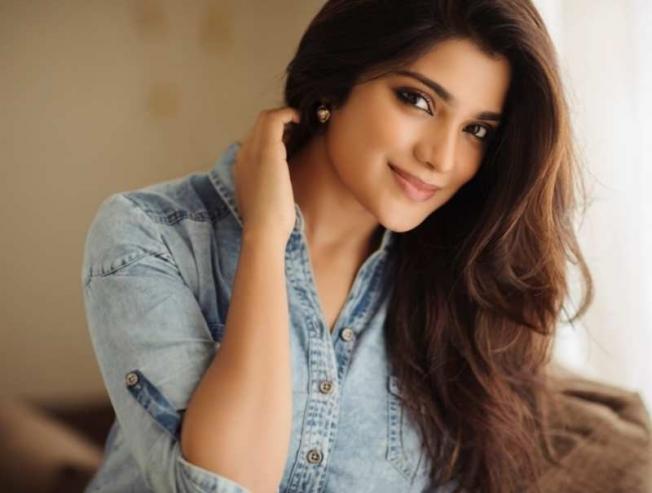 Udhayanidhi Stalin is eagerly waiting for the release of his interesting movie Kanne Kalaimaane with the movie touted for a January 22nd release. Written and directed by Seenu Ramasamy, Kanne Kalamaane has Tamannaah as the leading lady and has music by Yuvan Shankar Raja. After the movie, Udhayanidhi has Physcho under the direction of Mysskin in his hands.

With that said, here is an exciting news about the star's next biggie. Udhayanidhi will be teaming up with director Mu Maran who directed the critically acclaimed Iravukku Aayiram Kangal. The new movie has been titled Kannai Nambaathey and has Meesaiya Murukku fame Aathmika as the female lead with comedian-actor Sathish playing an important role.

Kannai Nambaathey is produced by V N Ranjith Kumar under Lipi Cine Crafts banner. The movie will have music by Sam CS and cinematography by Pariyerum Perumal fame Sridhar. The movie is touted to be a suspenseful crime-thriller and the shoot is set to go on floors from the second week of February in Chennai and Pondicherry.