Trisha is riding the high wave post the tremendous success of her latest romantic drama, 96, opposite ‘Makkal Selvan’ Vijay Sethupathi. 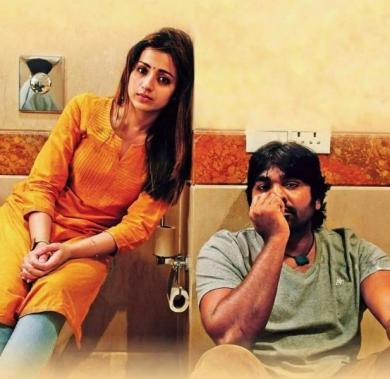 With a handful of films lined up next, Trisha took part in a fun Q & A chat session with fans on Twitter yesterday (21.10.2018) where she was queried on her participation in the sequel to the 2010 blockbuster, Vinnaithaandi Varuvaayaa.

According to Trisha, VTV 2 isn’t being made at this point of time and it looks like we will now have to wait a bit longer for a possibility on the sequel to this much loved romantic drama.

I dont think VTV2 is being remade as of now https://t.co/ATnrx6Lrt9

As known already to fans, it’s been less than a week since an untitled film with STR in the lead role once again with the Gautham Menon-A. R. Rahman combo was announced, which many are meanwhile speculating to be the Vinnaithaandi Varuvaayaa sequel. 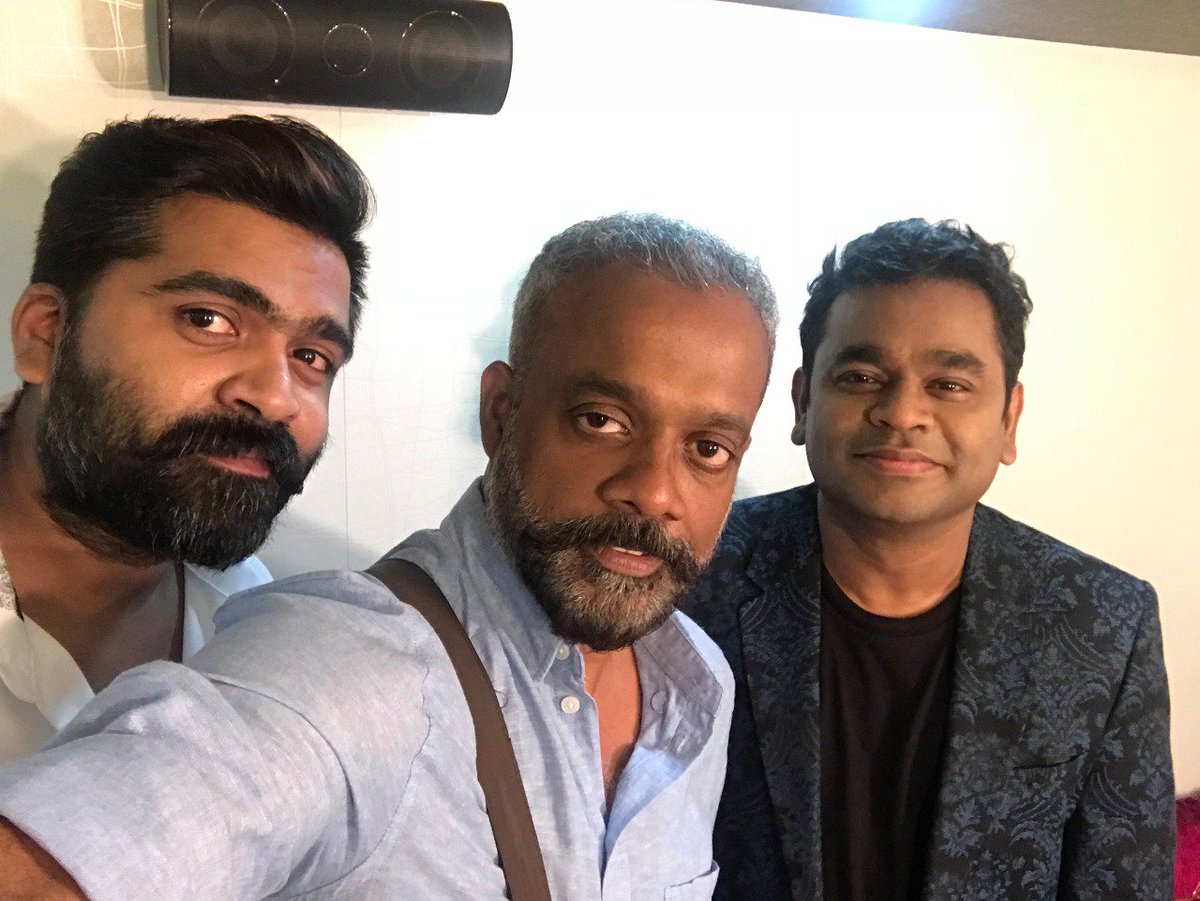 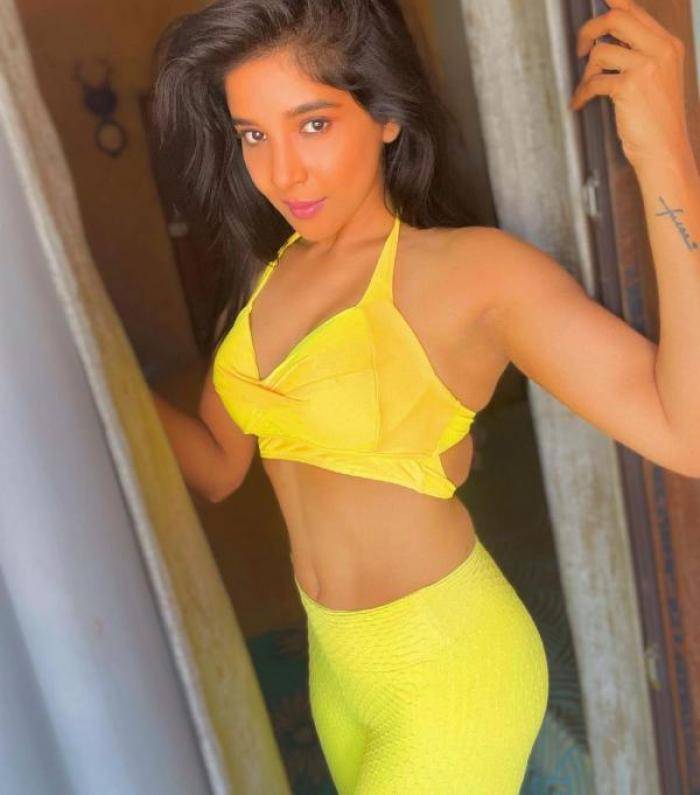 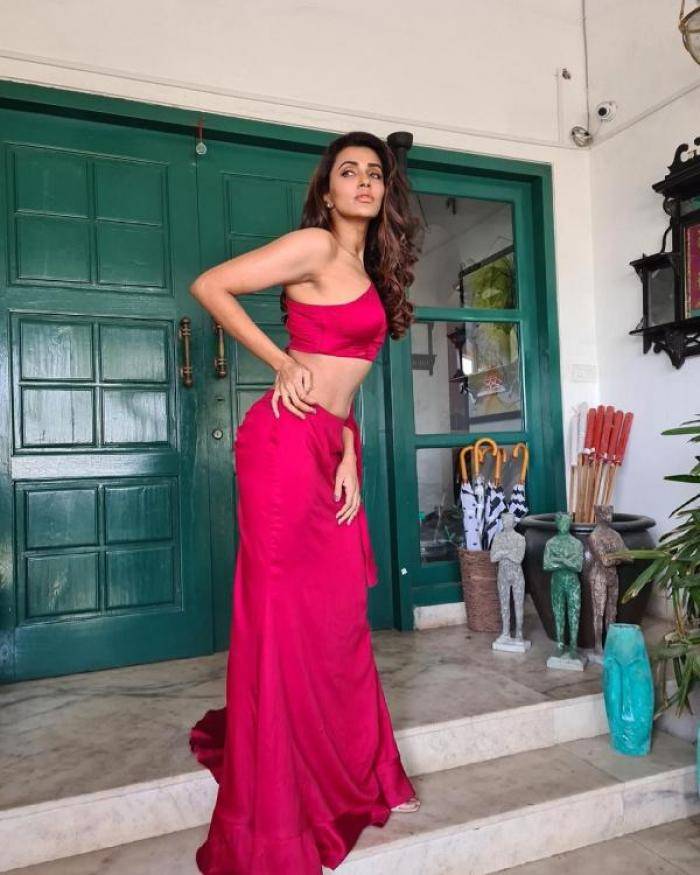 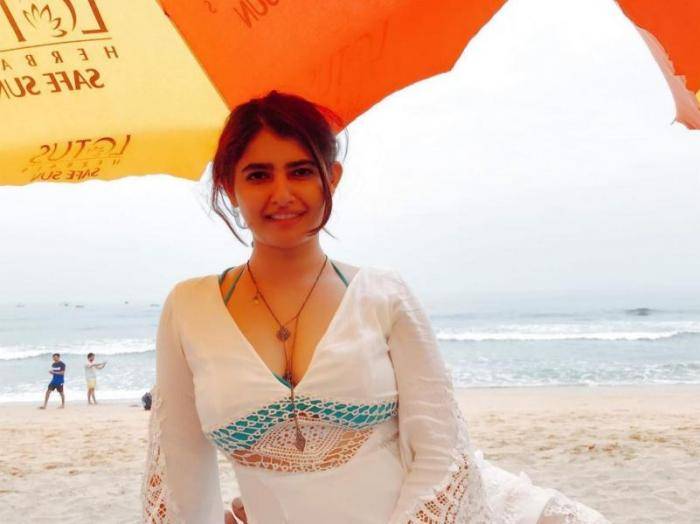 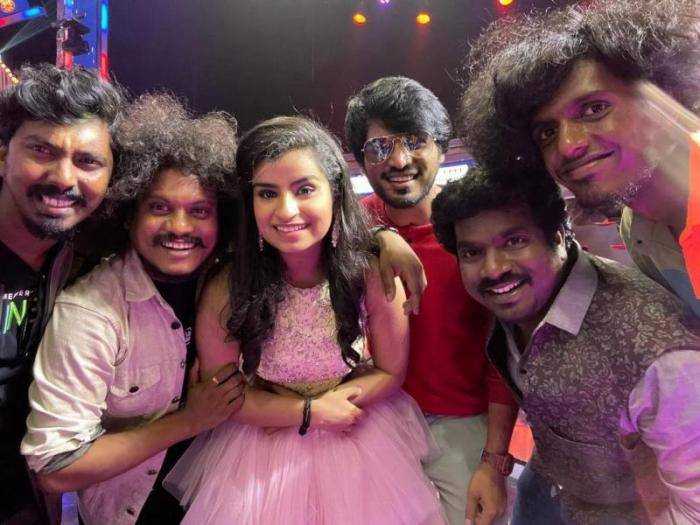 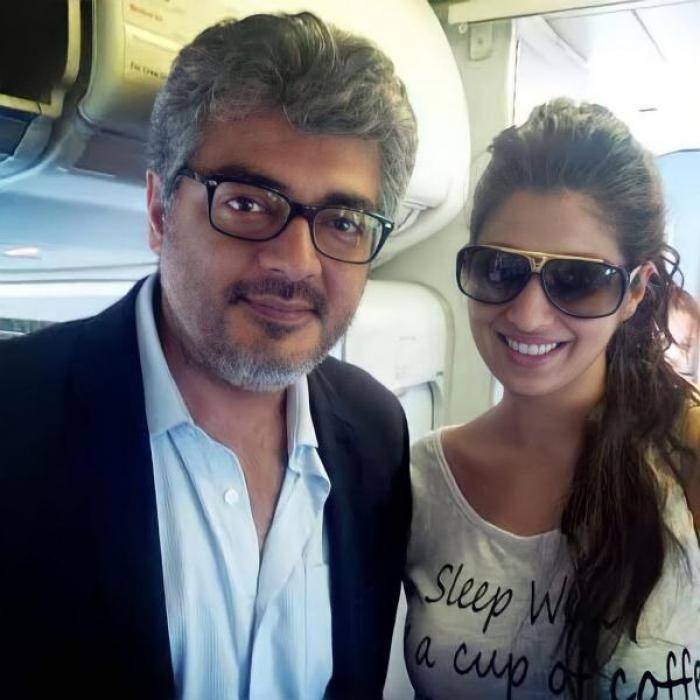