Legendary actor's grandson to act with Rajini for the third time! 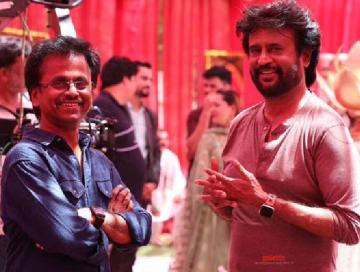 The shooting of Superstar Rajinikanth's Darbar is underway and the film is set to hit the screens for the festive occasion of Pongal in 2020. Directed by A.R.Murugadoss and produced by Lyca, this film will feature Rajinikanth as a cop with Nayanthara as the female lead. The latest update is that budding actor Adithya Shivpink will be seen in an important character in this action drama. For the uninformed, Adithya is the grandson of late veteran actor Thengai Srinivasan, who is looking forward to making it big in cinema.

He has already featured in brief roles in Rajinikanth's previous 2 releases, 2.0 and Petta. Darbar will mark Adithya Shivpink's hat-trick with Superstar. He took to his Twitter space to share the news and also posted some pictures that he had taken with Rajinikanth and A.R.Murugadoss.

Adithya is also part of a few other interesting biggies in Tamil cinema. With music by Anirudh Ravichander and cinematography by Santosh Sivan, this film's star cast includes Nayanthara, Nivetha Thomas, Suniel Shetty, Yogi Babu, and others.

Hat-trick🕴🏾#darbar I thnk @ARMurugadoss sir for havng remembrd me n offering a role also being shot by @santoshsivan sir. My grandfather has done loads of movies with Rajini sir,sure he is proud fr a little that I can contribute n carry fwrd his name pretty mch standing on my own pic.twitter.com/T4szeD76KY 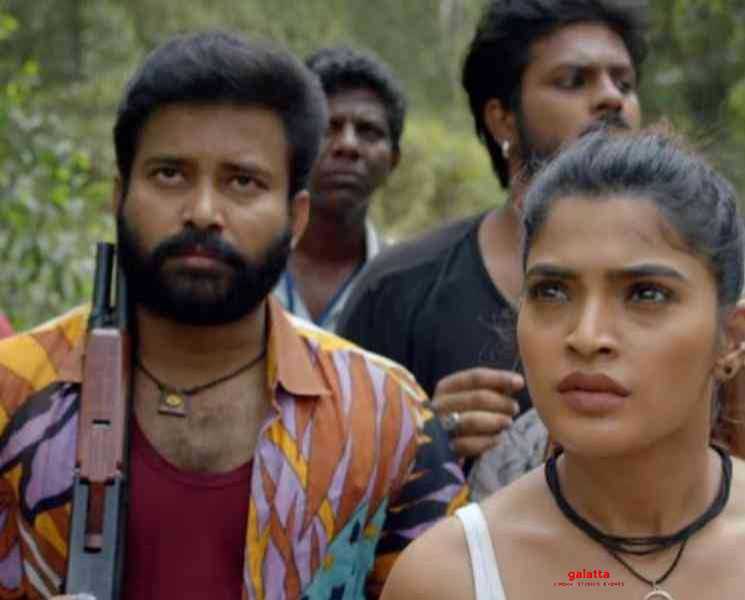 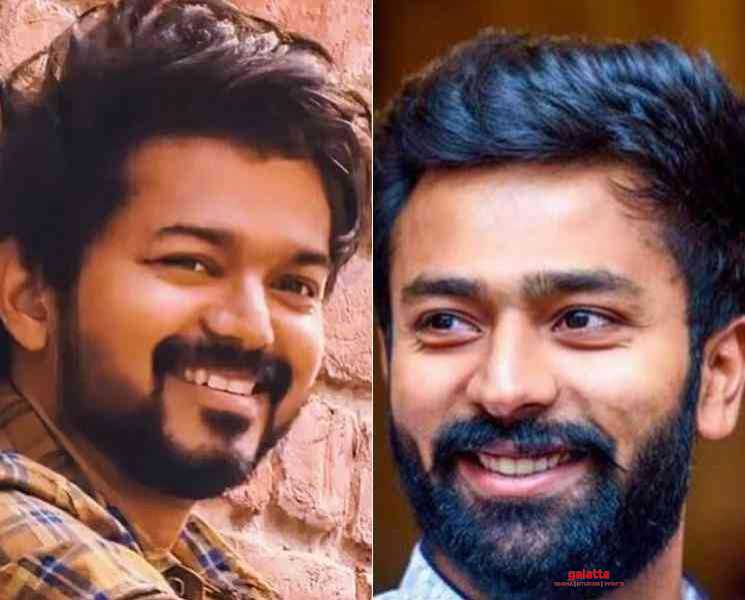 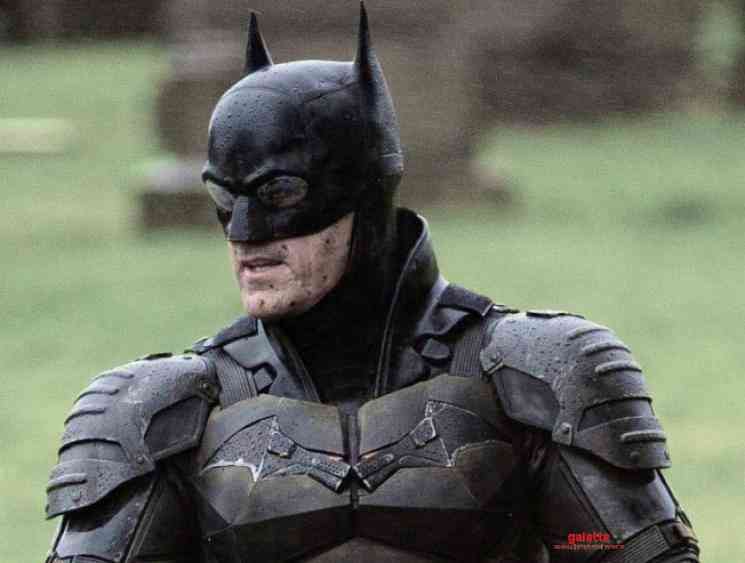 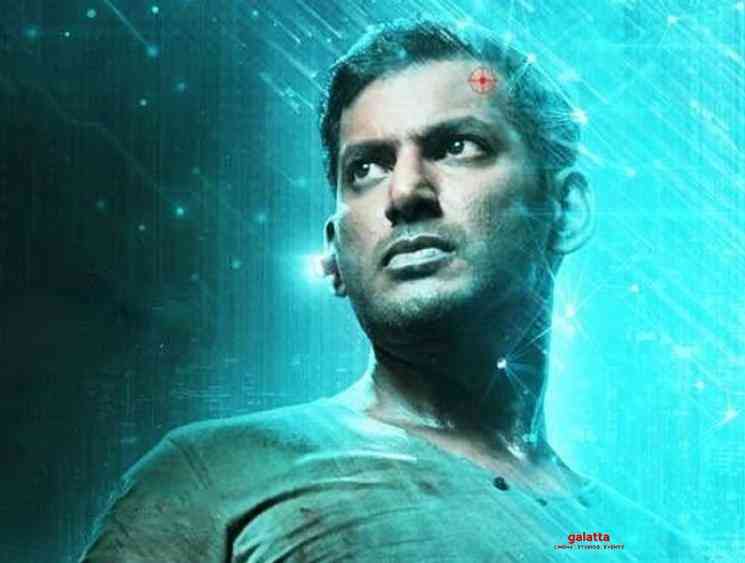 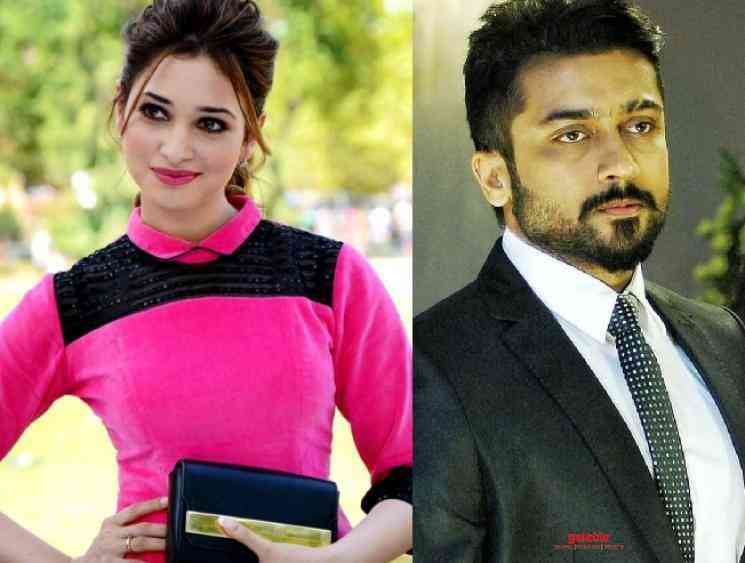 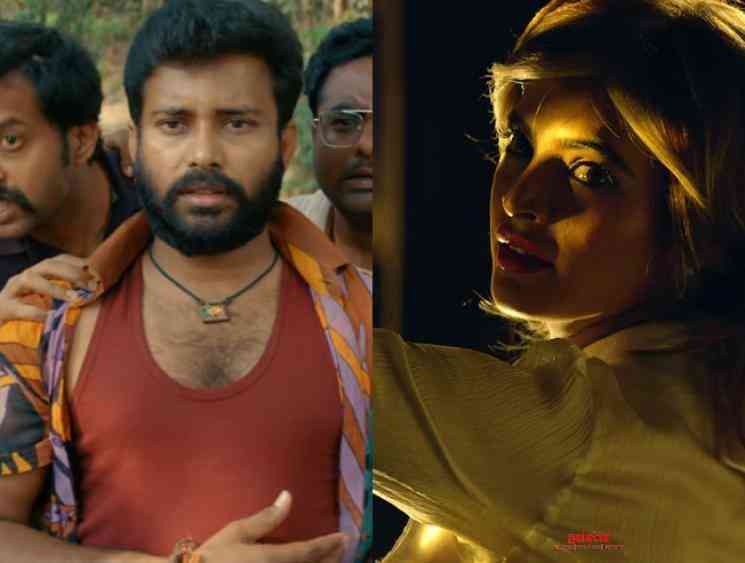