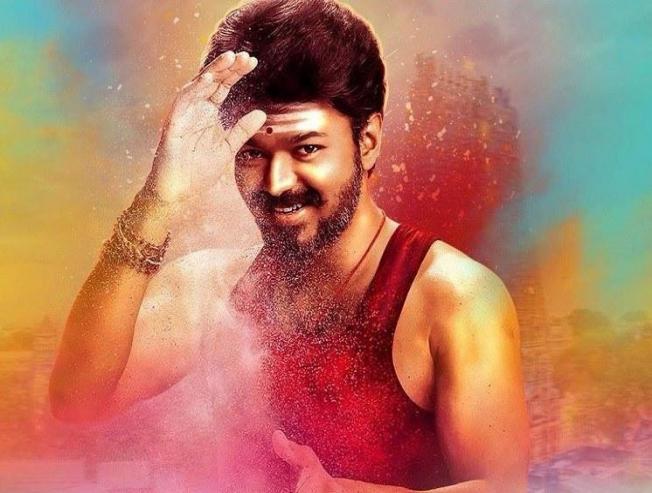 Thalapathy 63 directed by Atlee stars Nayanthara as the lady lead and also has Vivek, Anand Raj, Yogi Babu, Kathir, Daniel Balaji and many more. The venture has music by AR Rahman and is produced by AGS Entertainment.

The shoot of Thalapathy 63 is currently happening in Chennai and the team is working day and night to finish the shoot on time as the makers have already locked Diwali 2019 as the big date of release. With that said, an important deal was also locked as the popular television channel Sun TV announced that they have bought the satellite rights of Thalapathy 63. Notably, Sun TV hold the satellite rights of more than 30 film that stared Vijay as the lead which is the highest for any channel.

We heard that Thalapathy 63 rights were sold for a huge price as a result of Vijay's mind-boggling fan base. We all know Vijay is a massive crowd puller and can do wonders at the box-office. On the other hand, Vijay also has his own spotlight on the small screen as well. The Target Rating Points (TRP) of a channel spikes up whenever a Vijay film is telecasted and the star even has some interesting small screen records as well. Let's take a look at the statistics over the TV reach of Vijay's last 10 movies, based on the ratings from BARC - Broadcast Audience Research Council India.