Ajtih's blockbuster being remade in Bollywood gets its title 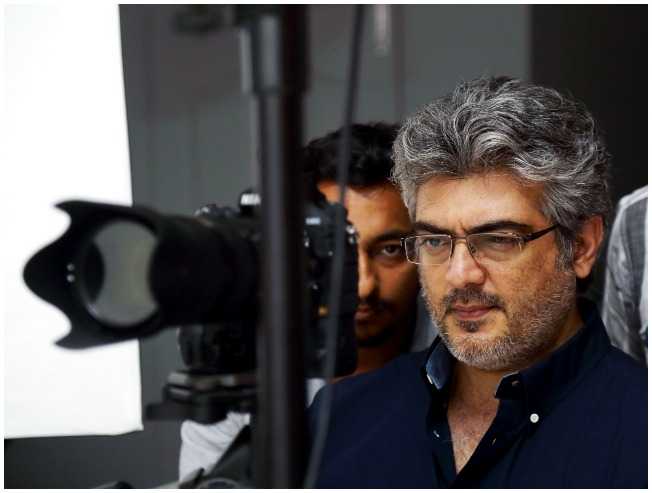 Akshay Kumar may be having second thoughts about the right way to woo the south Indian audience. The Padman actor has opted out of the remake of Ajith-starrer Veeram, as he would be too caught up with Laxmi Bomb, the remake of Kanchana-2. Akki also has two movies other than Laxmi Bomb. Vicky Kaushal, whose acting skills were noted in the recent hit URI: The Surgical Strike, will be playing the lead role instead. Reportedly, the actor had watched the Tamil movie earlier and had expressed interest to be a part of the remake. 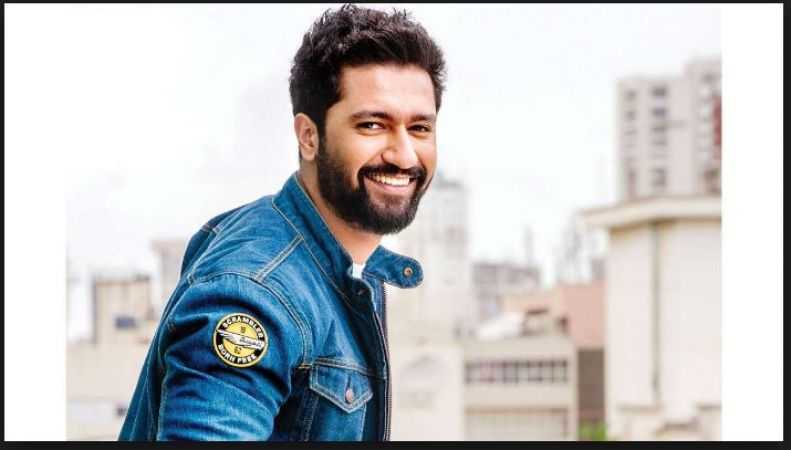 Admittedly, attempts of the Bollywood to make a movie 'that Tamil audience can relate to,' have offended Tamilians due to insufferable stereotyping. Raghava Lawrence, whose directorial debut in Hindi was to be from his successful Kanchana franchise with Akhsay Kumar playing the lead, walked out of the project hours after the first look poster was published online. 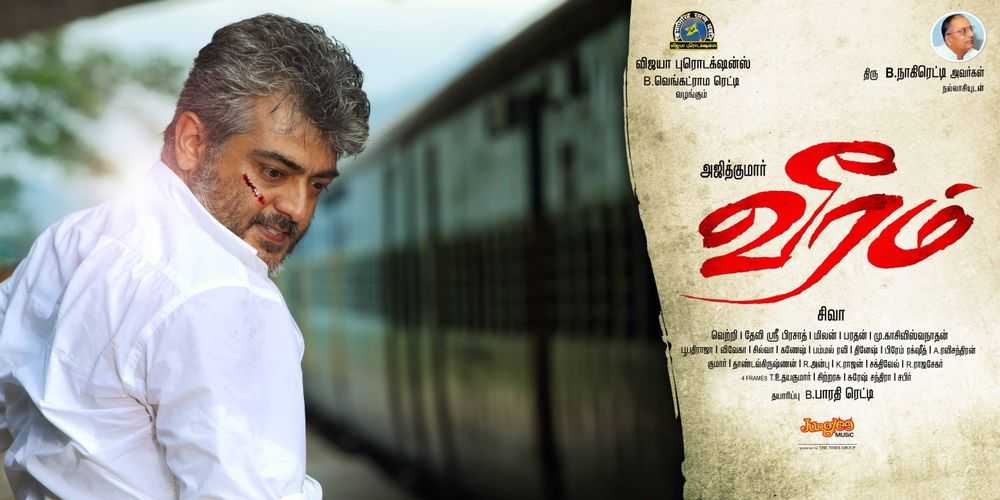 The remake of Veeram, which is being produced by Sajid Nadiadwala, has been ominously named The Land of Lungi. Let's just hope this new movie does not require some parody creation from our very able SA Aravind. Curiously, where north Indian directors fail to woo the movie-loving Tamilians, South Indian directors like Priyadarshan and Prabhu Deva have made a mark on the Bollywood box office. 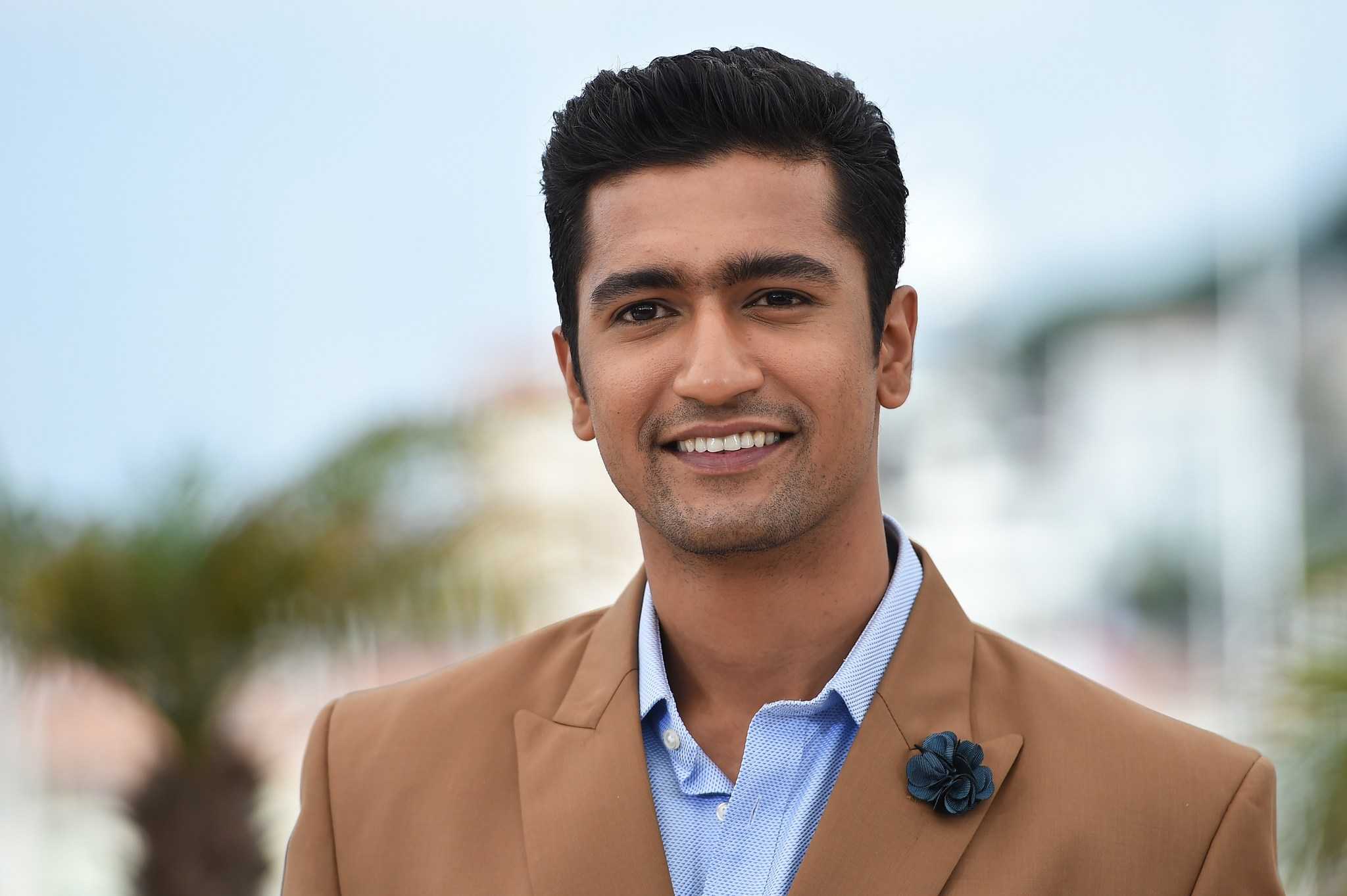