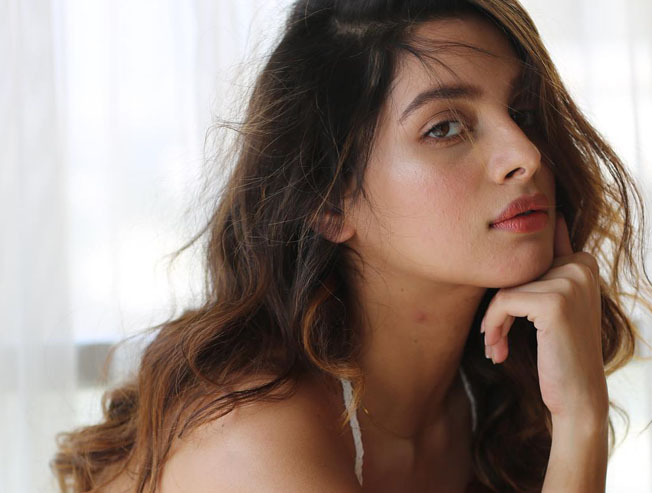 Tanya Hope who made her Tamil debut with Arun Vijay starring Thadam, has set her foot in almost all the South Indian film industries. The Bangalore lass will play Miya's character in the 2015 Sci-Fi Indru netru naalai's Telugu remake. The Maanagaram actor Sundeep Kishan will reprise Vishnu Vishal's character. 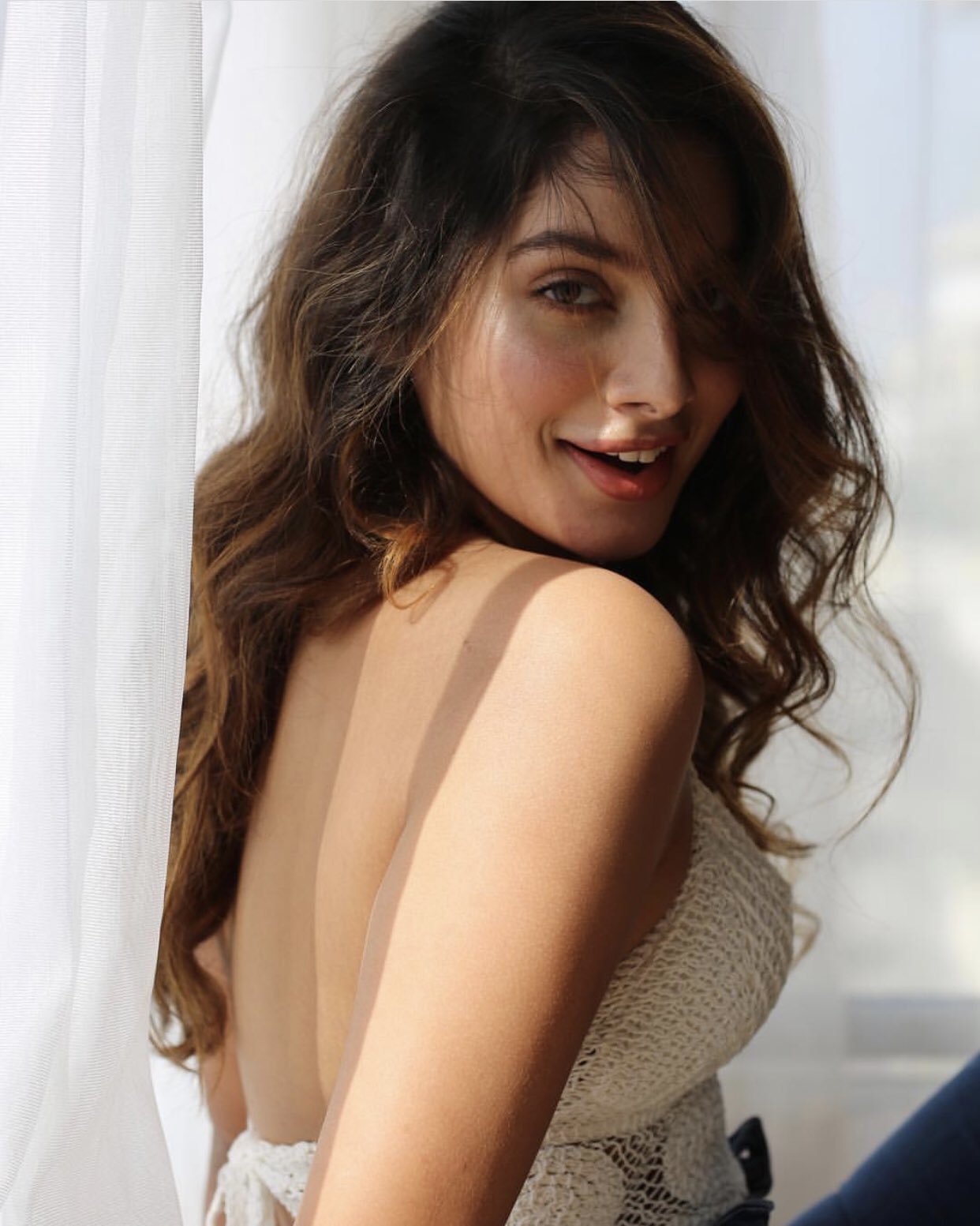 Tanya Hope became Miss India Kolkata in the year 2015. This yet to be titled film will be directed by debutant Mohan Govind and produced by CV Kumar under Thirukumaran entertainment productions. Earlier, it was announced that Ghibran was signed as the music director. The shooting of the movie is said to go on floors from June 1. 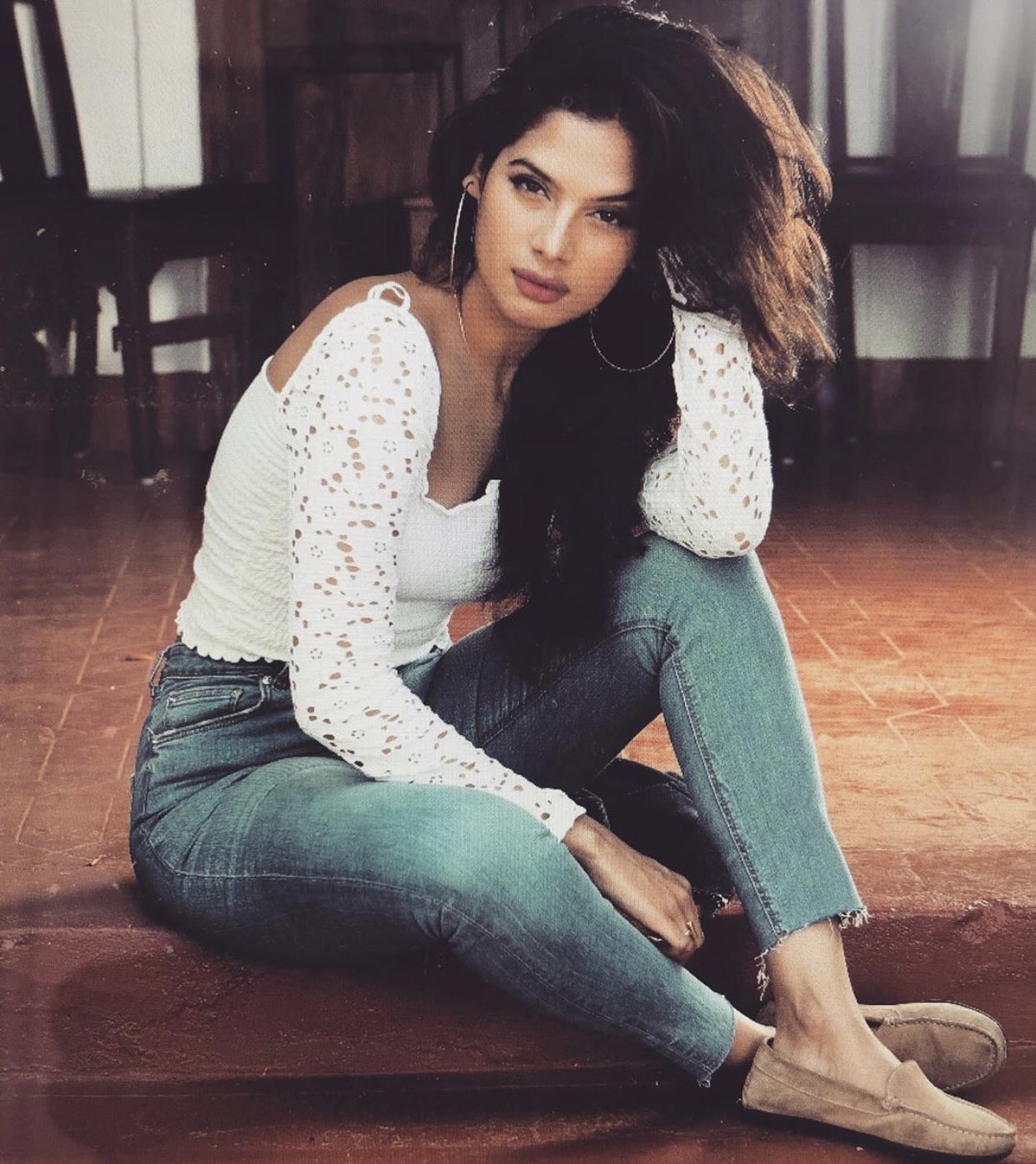 She has a few more films lined up to release in this year. After her Telugu debut in 2016, she played the role of A.C.P. Catherine in another Telugu movie in 2017 playing opposite Jagapati Babu.

On the other hand, the Maanagaram fame Sundeep Kishan who debuted in Tamil film industry through Yaaruda Mahesh, has a series of movies like Karthick Naren's Naragasooran and a Telugu- Tamil bilingual Ninu Veedani Needanu Nene and Kannadi respectively awaiting to be released.