Suriya fans were no doubt surprised earlier this year when the actor announced that he’s joining hands with Irudhi Suttru director Sudha Kongara for a film titled, Soorarai Pottru, under his 2D Entertainment banner. Recently, we had revealed Suriya’s character name in the film as Nedumaran Rajangam while Malayalam actress Aparna Balamurali, who plays his wife is named as Bommi. With production on Soorarai Pottru wrapped up recently, composer G. V. Prakash Kumar, who is scoring the music on the film has now informed fans that singer Harish Sivaramakrishnan from the popular band, Agam, has sung a romantic rock song while also praising director Sudha Kongara for her picturisation and visuals. Check out his tweet below: 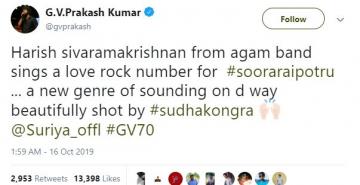 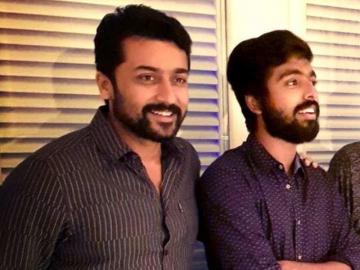 Said to be loosely inspired from the life of G. R. Gopinath, the founder of the Air Deccan airline, Soorarai Pottru has a talented cast on board featuring names like Bollywood actor Paresh Rawal, Karunas, Kaali Venkat, among others in vital supporting roles. Furthermore, Paresh Rawal will be seen making his debut in Tamil cinema as the owner of an airliner named JAZ Airways where he will be appearing as Suriya’s chief competitor. The upcoming film also has stellar technical support in the form of award-winning international stunt choreographer Greg Powell, who is known for his stunt sequence work in notable Hollywood films such as Fast and Furious 6, Skyfall, Harry Potter and the Deathly Hallows (1&2), The Bourne Ultimatum, Lost in Space, to name a few. 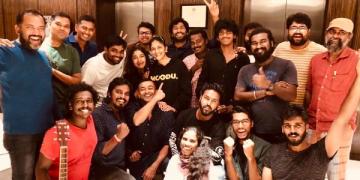 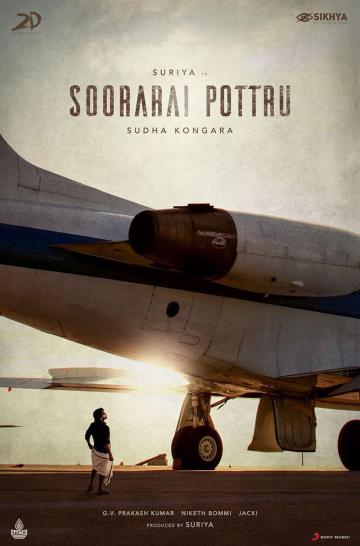