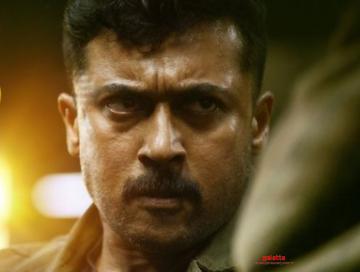 A film that has been awaited by fans everywhere for a while now, Suriya’s highly anticipated action thriller, Kaappaan, hit screens last week with the response so far being positive. The film incidentally also marked the third-time collaboration for Suriya with director KV Anand after working together in Ayan and Maattrraan. Produced by Lyca Productions, promotions are still being carried out at an extensive manner with the team now releasing two back-to-back promos. 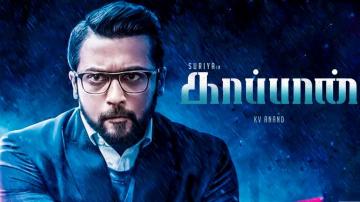 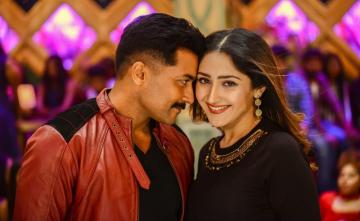 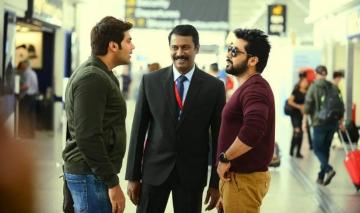 Kaappaan has had a massive promotion campaign right from the beginning with the excitement for this Suriya starrer being quite visible ever since production kicked off earlier this year. Prior to its theatrical release last week, Lyca Productions had released the much-awaited ‘Hey Amigo’ video song, which as well has gone on to receive a solid response from fans. A multi-starrer, Kaappaan also includes names like Mohanlal, Sayyeshaa, Arya, Samuthirakani, Shamna Kasim, Boman Irani, Chirag Dani among others with music by Harris Jayaraj. Praises have been coming towards director KV Anand for an engaging script which includes plenty of twists and turns with Suriya and Mohanlal reaping in the most of laurels with both stars delivering commendable acts once again. 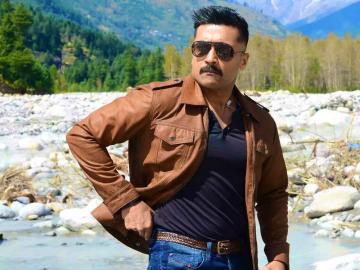 Check out the back-to-back Kaappaan promo videos below: