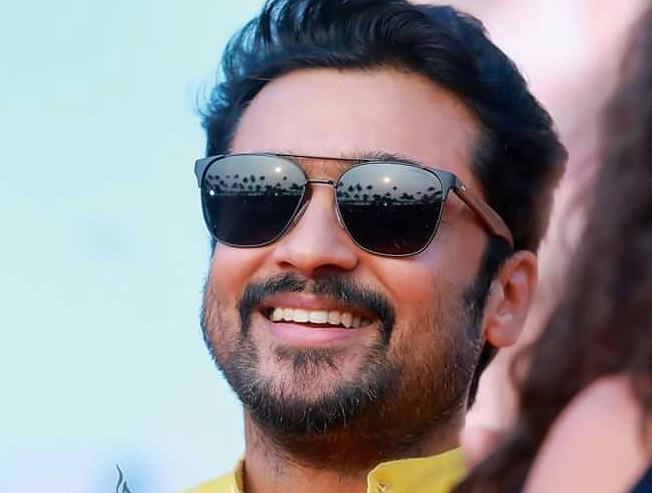 Director Sudha Kongara of Irudhi Suttru fame is currently busy with the pre-production works of her next biggie, with Suriya. This yet to be titled venture is to be bankrolled by Suriya's 2D Entertainment, in association with the Oscar award-winning producer Guneet Monga.

We are now informed by our close sources that one of the songs from this film is crooned by Super Singer sensation Senthil Ganesh. The energetic singer made it big in Kollywood with two biggest hits in the form of Chinna Machan from Charlie Chaplin 2 and Parraak Parraak from Sivakarthikeyan's Seemaraja.

Senthil made it to the big league with these two numbers that became viral on YouTube. Interestingly, Senthil Ganesh has already sung for a number in Suriya's Kaappaan.

The music for Suriya 38 is done by G.V.Prakash and this song marks his first collaboration with singer Senthil Ganesh. He was also the title winner of the sixth season of Super Singer. With Senthil Ganesh at the vocals, one can surely expect an interesting folk number from the team.