Rajinikanth is highly impressed with this upcoming biggie! Check out! 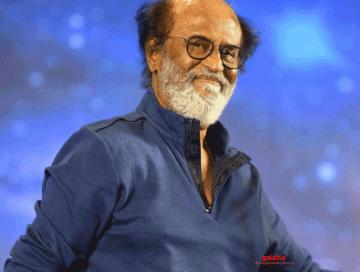 Director Karthick Naren garnered attention from the audience through his first film, Dhuruvangal Pathinaaru. He later went on to do Naragasooran, his second directorial venture with Arvind Swami, Indrajith Sukumaran, Shriya Saran, Sundeep Kishan and Aathmika. Unfortunately the film is yet to see its light of the day due to financial hurdles. However, Karthick moved on to his next, Mafia, an intense action thriller starring Arun Vijay, Prasanna, and Priya Bhavanishankar in lead roles. Bankrolled by Lyca Productions, this film is right now in the post production stages gearing up for its release.

The latest news is that this film's yet to be released teaser has impressed none other than Superstar Rajinikanth. Yes! Karthick Naren got the special opportunity to meet Rajinikanth at his in Poes Gardens, where Mafia's teaser was shown to him. As we know, Rajinikanth is someone who never fails to appreciate young and upcoming talents and on that note, he did not miss out to wish Karthick.

According to the director's tweet, Rajinikanth said, "Brilliant work kanna. semaya irukku." When the legend himself gives a green signal to the teaser, it has automatically raised the expectations among the fans and the audience. Arun Vijay and Prasanna, the lead actors of Mafia, also shared their happiness through their respective tweets.

The teaser is expected to be released very soon, probably towards the end of this month or early next month. Check what Karthick Naren, Arun Vijay and Prasanna had to tell about this:

“Brilliant work kanna. Semaya irukku. Loved it” These were Rajini sir’s words after watching the teaser of Mafia. Thank god I did not faint. Blown away by his humility. Thalaivar for a reason 🤟🏻 pic.twitter.com/e6pdZtOjbI

Really happy to get the first appreciation for our #MAFIA teaser from #Thalaivar himself! Thank you #Rajini sir..🙏
Can’t wait for you’ll to watch it!! 🤩😘 #MafiaTeaser #outsoon @LycaProductions #MafiaTeaserOutSoon https://t.co/SFPsc4Ejed

Cant wait for the rest of the world to watch it 😀😀 https://t.co/tj6vyLrglR 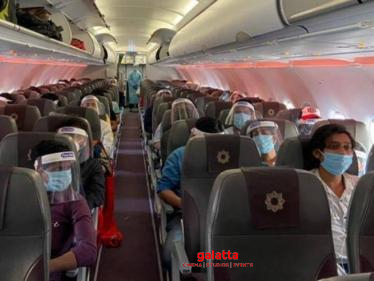