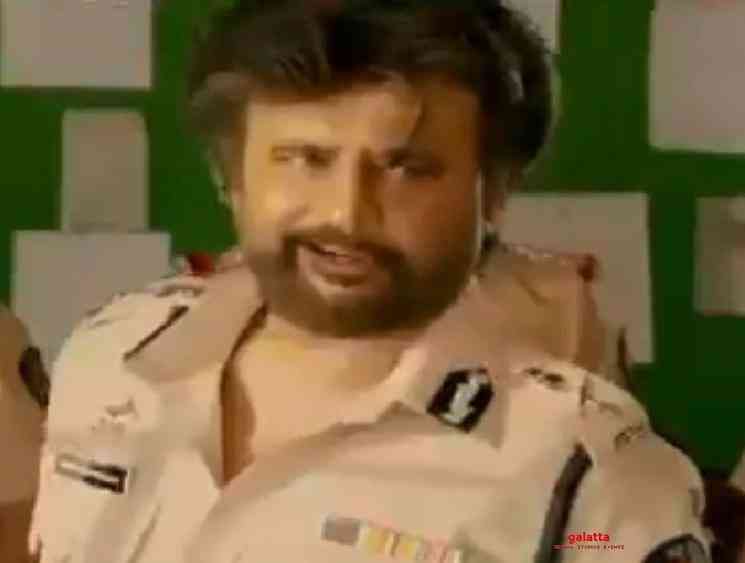 Superstar Rajinikanth’s Darbar is all set to hit the screens tomorrow (January 9) in record number of screens and the expectations for the film is on high levels. The film is directed by A.R.Murugadoss and produced by Lyca with music composed by Anirudh Ravichander. Nayanthara plays the female lead in this film that has Suniel Shetty as the antagonist alongside Prateik Babbar. Yogi Babu and Nivetha Thomas will be seen in supporting characters. With just a day away from the grand release of Darbar, the makers have been actively involved in promoting and marketing the film through various means.

A new television promo has now been circulating on social media and the fans have been sharing it with delight. We see a very interesting dialogue in this promo and it goes like, “Aalungalaye Thookirukkom.. Adikradhu Thappa?”. This is an action packed promo and we see some new shots as well. From what we have seen through the promos, it looks like the film will be high on action.

It is Darbar fever throughout the State and we have constantly been witnessing new and exciting promos every day. The film is shot by ace lensman Santosh Sivan while the editing is taken care by Sreekar Prasad. If you haven’t seen the promo yet, catch it here (below the images):