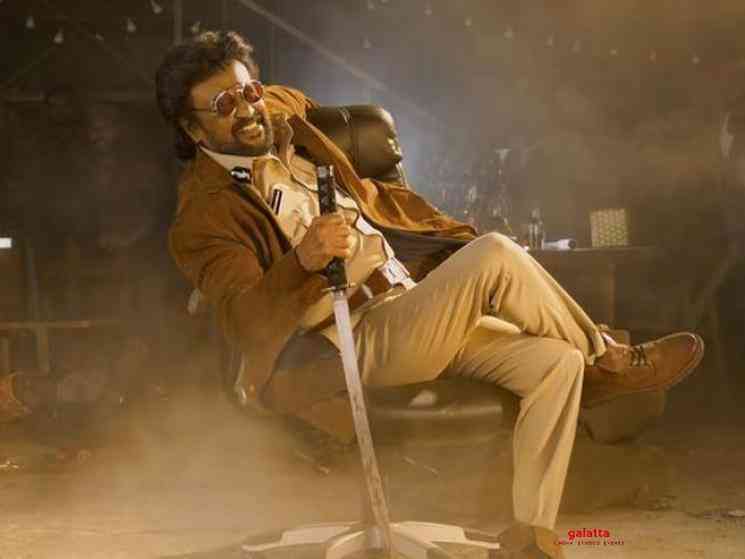 The name Rajinikanth has a pull not just in Tamil cinema but across the world too! He has an ardent fan following all over India and in other countries also. Yesterday (January 9th), his latest movie Darbar hit the screens. This movie, directed by AR Murugadoss, was released simultaneously in both Tamil and Telugu. The Tamil version had a massive opening and made quite a killing at the Box Office, on the opening day itself! Now, a leading Box Office tracking site from the Telugu states has given out stats of the first day collections of Darbar, there!

According to a statistic given out by a leading Box Office tracker, Darbar's Telugu version has collected a massive Rs. 7.5 Crores in total, from the Telugu version! The Nizam area has the maximum collections with over Rs. 2.08 Crores, while the Ceded area has come in second with 0.70 Crores. The Vizag and Guntur areas have both collected over Rs. 0.40 Crores each with the Krishna and East areas collecting over Rs. 0.20 Crores. The Nizam and AP areas together have garnered over Rs. 7.5 Crores of which the 1st Day share alone is Rs. 4.50 Crores.

This is indeed a massive opening for Superstar Rajinikanth in the Telugu states and if this trend persists, the distributors will break even within the next couple of days and begin seeing profits very soon. Darbar, bankrolled by Lyca Productions, has Nayanthara, Nivetha Thomas, Suniel Shetty and a number of other leading stars as part of the cast. Rockstar Anirudh has scored the music with Santosh Sivan cranking the camera and Sreekar Prasad handling the editing. Have you watched the movie, yet?