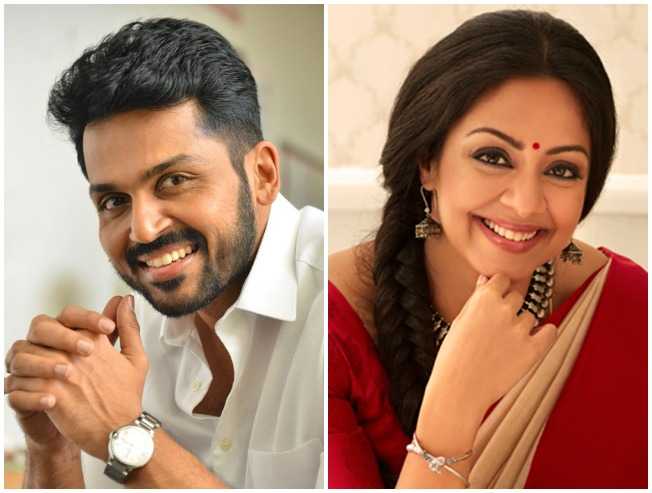 A film that has raised huge curiosity as well as excitement among fans is the upcoming Karthi and Jyothika starrer, which is yet-to-be-titled and is being directed by Papanasam fame Jeethu Joseph in light of the announced October 2019 release plans.

Being produced by Parallel Minds production and Viacom18 Studios handling the distribution, the untitled film is tentatively being called Karthi 20 and also includes Sathyaraj and Nikhila Vimal in vital supporting roles with music by Govind Vasantha and cinematography being handled by RD Rajasekar. 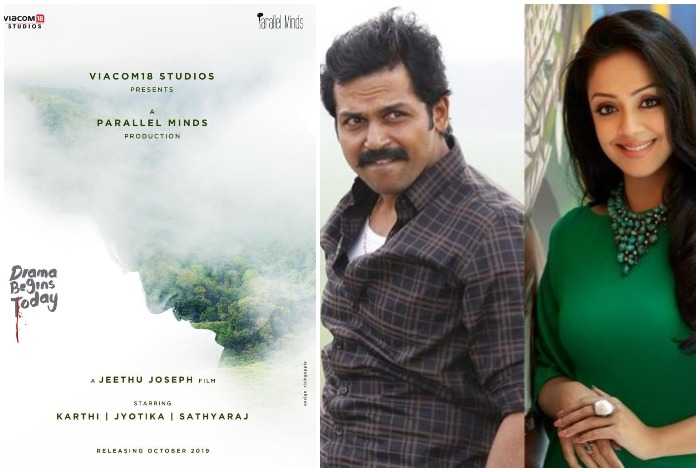 Production on the Karthi 20 has been progressing at a steady pace at Ooty over the past few days with Nikhila Vimal joining the shooting as well. 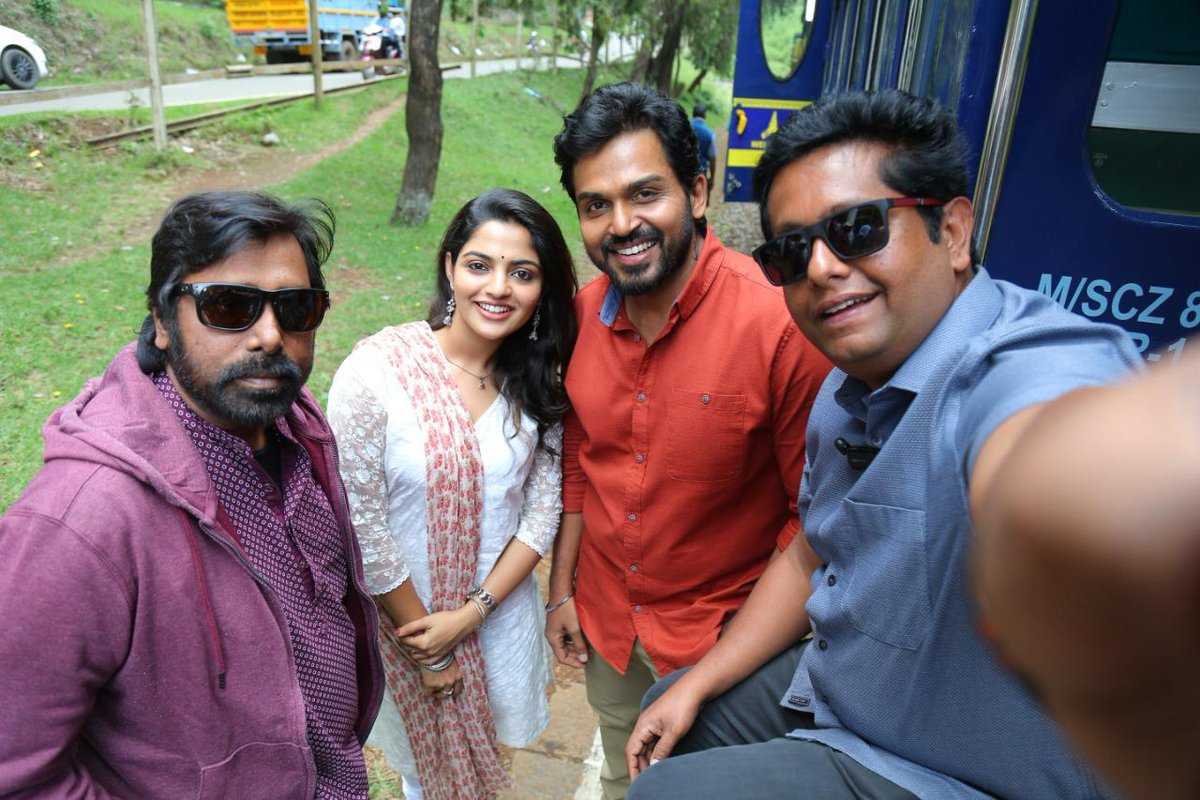 That said, yet another new acting revelation has now come on board the Karthi-Jyothika film in the form of child artiste Ashwanth Ashok Kumar, who played the character, Rasukutty, the son of Vijay Sethupathi and Gayathrie Shankar in the recent critical hit, Super Deluxe. 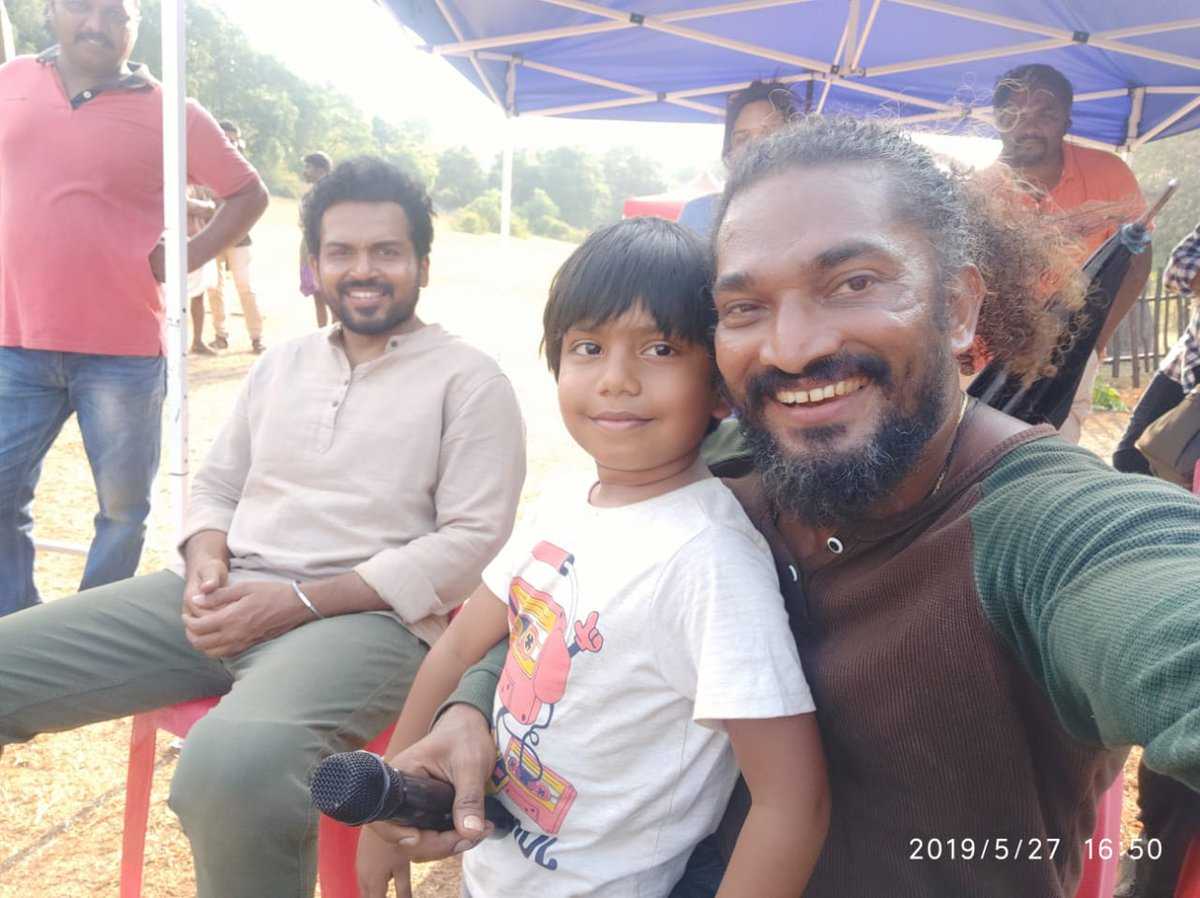 Apart from his stellar performance in Super Deluxe, Ashwanth Ashok Kumar had also starred in Nayanthara’s horror film, Airaa, earlier this year and his inclusion in the upcoming film with Karthi, Jyothika, Sathyaraj and Nikhila Vimal will no doubt be a big delight for fans everywhere who were left floored with his performance in filmmaker Thiagarajan Kumararaja's neo-noir black comedy hit that came out a couple of months back.

People looking for online information on KandiKonda,,Jyothika,Sucharith,Kumaragurunathan will find this news story useful.