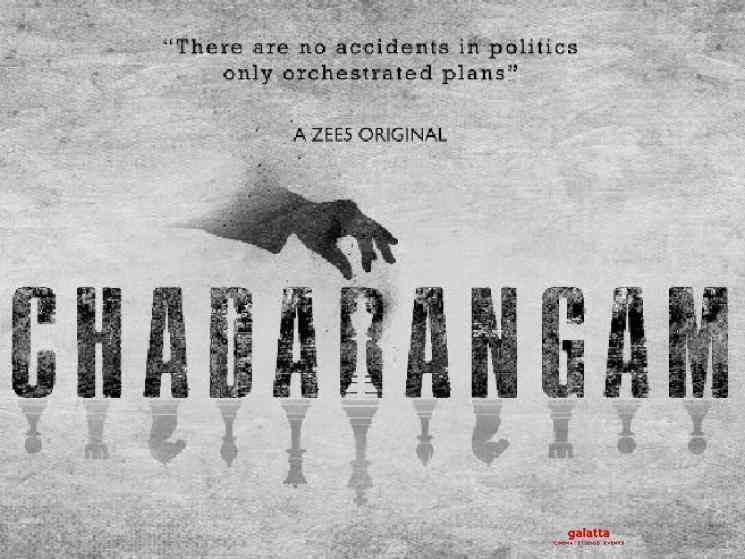 One of the scions of the Manchu family, Vishnu Manchu forayed into the digital world by announcing his production venture Chadarangam. This political drama is an intense web-series, which also marks actor Srikanth's foray into the world of OTT platforms. All set to premiere on February 20th, Chadarangam is a Zee 5 Original, which has been made in Telugu. The ensemble cast of this series includes Srikanth, Nagineedu, Sunaina, Kousalya and a number of other popular stars! The makers of this series have now launched the trailer! 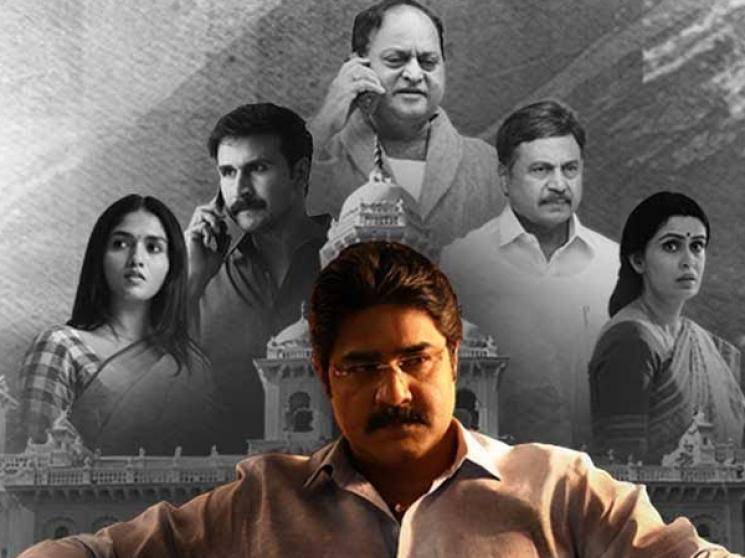 The very serious and powerful trailer showcases politics at the height of its madness and power! The protagonist Srikanth seems perfect for the role and Sunaina seems to be having a very important character. Chadarangam, produced by Vishnu Manchu under his 24 Frames Factory banner, is touted to be the political struggle between some politicians and a prominent actor, to take over the control of a state! This web-series is said to be the most expensive ever so far, in Telugu. Srikanth reportedly plays the role of an actor, who turns into a politician. 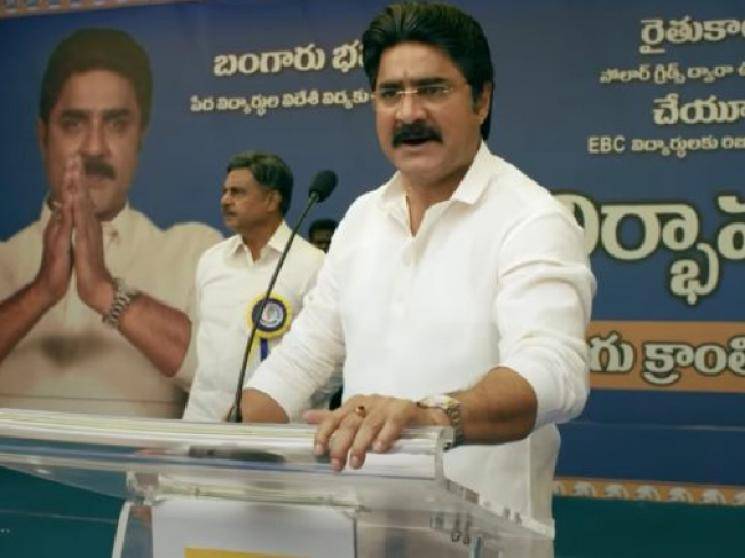 Inside sources reveal that there would be nine episodes in this series and that the storyline is based on true incidents that happened before the partition of Andhra Pradesh and Telangana! Directed by Raj, Chadarangam will also be dubbed and released in other regional languages on Zee 5. The high production values that have gone into the making of this series, shows in the classy trailer. 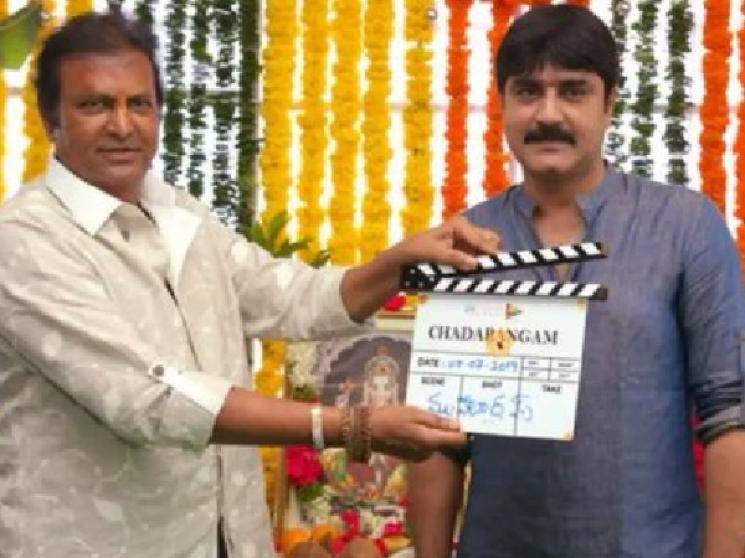