STR and family enjoy biriyani in his latest photos

STR's latest photos show him and his family! Check them out... 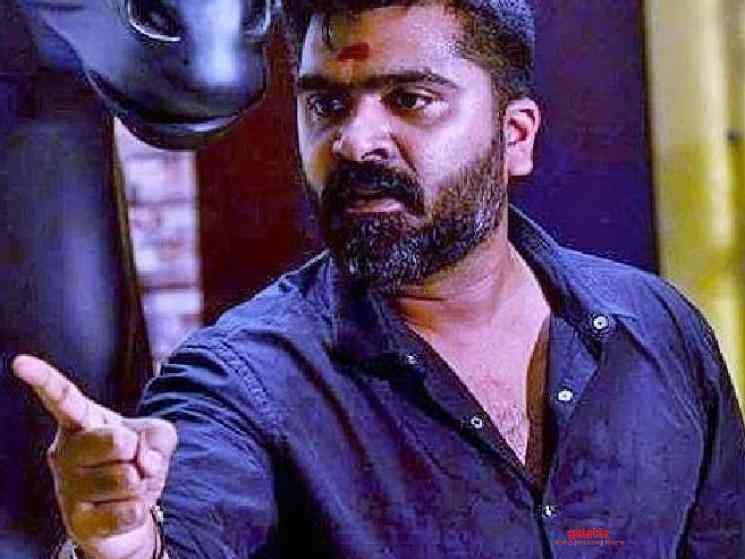 Simbu aka STR is one of the most precious talents that Tamil cinema has ever unearthed. He has proven himself to be a wonderful actor, dancer, singer, director and even music director. However, of late, he has been going through a rather eventful period and his last release Vandha Rajavathaan Varuven failed to set the Box Office alight. Recently, it came to light that he is visiting the Sabarimalai temple on a pilgrimage and that he had been undergoing fasting for the same. He successfully finished his temple visit and returned home just a couple of days back! It was only yesterday that some exciting news about STR's Maanaadu, was announced by the movie's producer!

Maanaadu's producer Suresh Kamatchi had posted on his Twitter page that the details of the cast and crew of this movie, along with the shooting date, would be announced on Pongal Day! This news sure made the start of 2020, a very exciting one for all of STR's fans. Today, some photos of STR and his parents T Rajhendarr and Usha Rajhendarr have been going viral on the internet! The photos seem to have been clicked during STR's homecoming after the pilgrimage. In one of the photos, he is seen posing for the cameras, standing between his parents.

A couple of other photos seem to be candid clicks of STR eating Biriyani, which he would not have been able to eat during the fasting period. With quite a few updates about STR coming out in these past two days, it does seem like 2020 will be STR's year and his real homecoming to Box Office highs would happen once again! We wish STR and his family a very happy new year 2020!