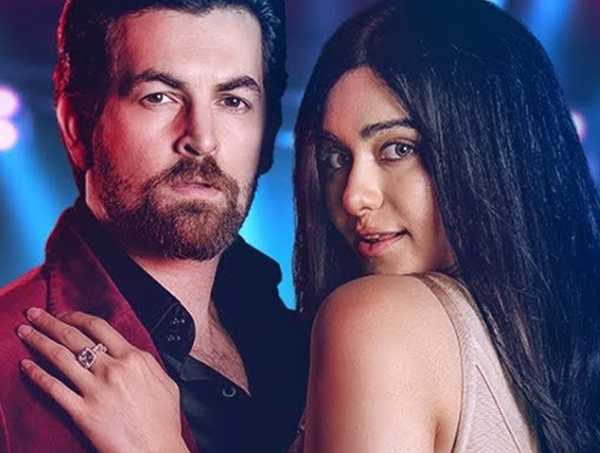 Bypass Road is an upcoming Bollywood thriller-drama film that has the popular Neil Nitin Mukesh and adha Sharma in lead roles. Kollywood audience might know Neil Nitin Mukesh from his impressive negative shade role in Thalapathy Vijay Vijay's Kaththi. The film also has Shama Sikander, Gul Panag, Rajit Kapur, Sudhanshu Pandey, Manish Chaudhary and Taher Shabbir in important roles. Neil Nitin Mukesh is also the writer and producer of this film. Bypass Road is directed by Naman Nitin Mukesh. Sonal Deshpande has co-produced the film in association with Miraj Group. The music of the film is composed by Sharib-Toshi, Rohan-Rohan, Raaj Ashoo and Mayur, while lyrics are written by Shabbir Ahmed. Bypass Road is scheduled to be released theatrically on November 1st.

So Gaya Yeh Jahan is the latest video song from the film to be released and the song features the lead actors pulling off some groovy moves in a party. Musician Raaj Aashoo is the composer and the song is crooned by Nitin Mukesh, Jubin Nautiyal and Saloni Thakkar. Here is the video of the song So Gaya Yeh Jahan from Bypass Road,