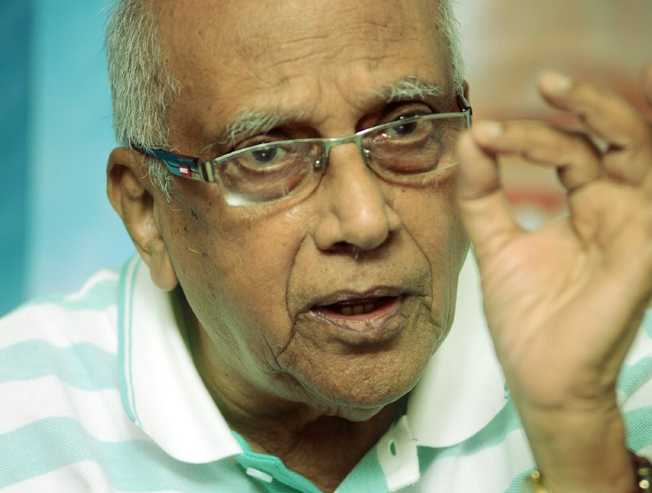 Singeetham Srinivasa Rao is an eminent technician who has written, directed and produced films all across the South Indian languages and also Hindi. The National Award winning creator has collaborated with "Ulaga Naayagan" Kamal Haasan the most in Tamil cinema. His 2003 animation film Son of Alladin was premiered International Children’s Film Festival. The recent buzz on the internet is that the legendary writer/director  will be penning a story for a web-series, that's to be directed by Badri Venkatesh.

Director Badri, in a recent interview, stated that the movie will be centered on a 27 years old woman, scripted from her perspectives. This yet to be titled web series will go live on the OTT platform Sony Liv. The target audience being the youngsters, the web-series will have millennial attitude towards marriage and relationships.

The Baana Kathadi director also added that the series will go on floors soon and currently they are in the casting process. Furthermore Badri also mentioned that if the things were executed according to the plan, the web series shall be brought to audience in September or October.