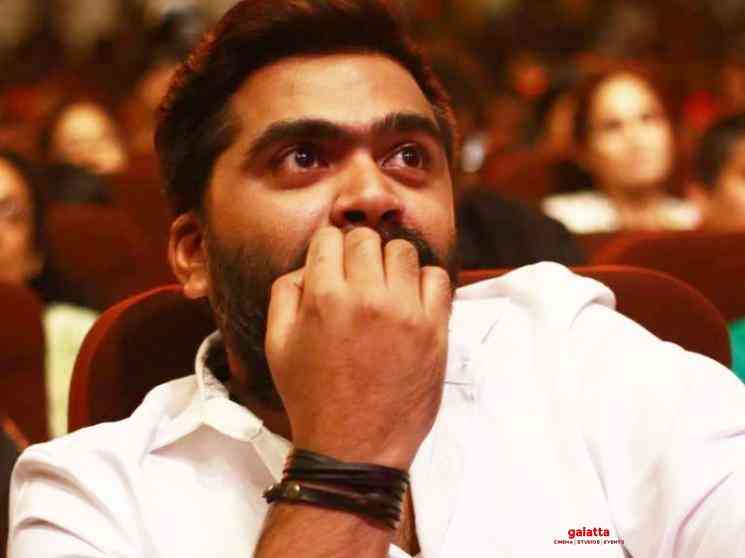 Simbu aka STR is known to be someone who respects and stands for his fans. Despite having setbacks in the career at times, the fans have always stood by STR’s side and we have seen it in the past occasions. Having said that, Simbu has talked to one of his ardent fans over a phone call and this sweet incident has garnered attention on social media. Deepu, a fan of STR, celebrated his birthday recently and to make his day special and memorable, Simbu talked to him over the phone and enquired about his family.

Deepu took to his Twitter page to share this sweet incident. He shared a screenshot that carries the typed out text of the phone conversation between him and Simbu. In this image, we see that Simbu enquires about his fan’s well being, thereby making his birthday very special and memorable. Deepu sounded highly excited about the incident. For any ardent fan, talking to his/her favourite star hero will be a dream and having said that, it looks like Deepu has been one of the fortunate fans to have got to interact with STR.

On the work front, Simbu has two different projects in his kitty and both are in different stages of production. His next release would be Maha, in which he will be seen playing an extended cameo as Hansika’s boyfriend. Maha happens to be Hansika’s 50th film and it is directed by debutant U.R.Jameel. Produced by Mathiyalagan of Etcetra Entertainment, Maha also stars Srikanth, Thambi Ramaiah, and others in the cast.

Apart from Maha, there is Maanaadu which will have STR playing the lead role. This political drama is directed by Venkat Prabhu and produced by Suresh Kamatchi and has music scored by Yuvan Shankar Raja. Maanaadu is expected to showcase Simbu in a completely different dimension and the fans are excitedly waiting for it. If things go well, Maanaadu will be a fitting comeback for Simbu whose last film, Vantha Rajavathaan Varuven didn’t fare well at the box office.

Maanaadu’s star cast includes S.J.Surya, Bharathiraja, S.A.Chandrasekhar, Kalyani Priyadarshan, Premgi Amaran, Karunakaran, Udhayaa, Manoj Bharathiraja, Daniel Annie Pope, and others. The shooting of this film will resume post the pandemic and the team is all geared up and ready for it. The film is planned to be shot on a large scale.

Simbu has also given his nod to act in acclaimed director Mysskin’s next film and this movie is touted to be an action drama. For now, check out the tweet regarding STR’s phone conversation with his fan:

Thanks to brother @hariharannaidu for making this magical moment happen in my life🙏 pic.twitter.com/U8xa8NdO3w