Sid Sriram teams up with this legend for the first time! 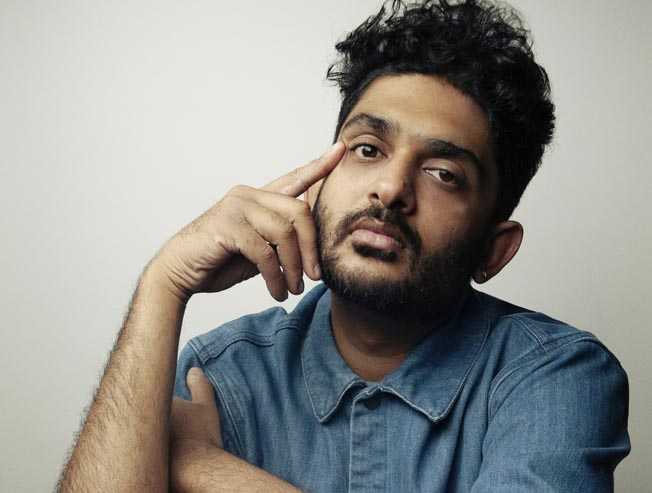 Mysskin had last written and directed Thupparivaalan in the year 2017 with Vishal, Prasanna, Anu Emmanuel and Andrea Jeremiah as the leads. His next project as a filmmaker is Psycho, produced by Uhayanidhi Stalin's  Red Giant Movies and distributed by Lyca Productions. Featuring Uhayanidhi Stalin, Nithya Menen, Aditi Rao Hydari and director Ram, the camera has been cranked by the legendary cinematographer PC Sreeram and Isaignani Ilayaraaja has been composing the tunes. Being a psychological action thriller, the edited has been handled by Anthony. And now, it has been notified that Ilayaraja has recorded the final song for Psycho and that he has collaborated with Sid Sriram. Check out the official announcement! 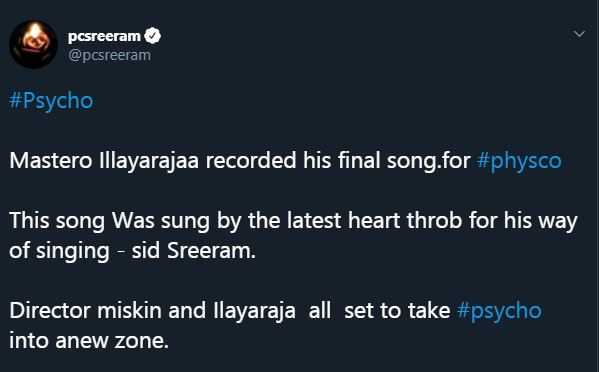 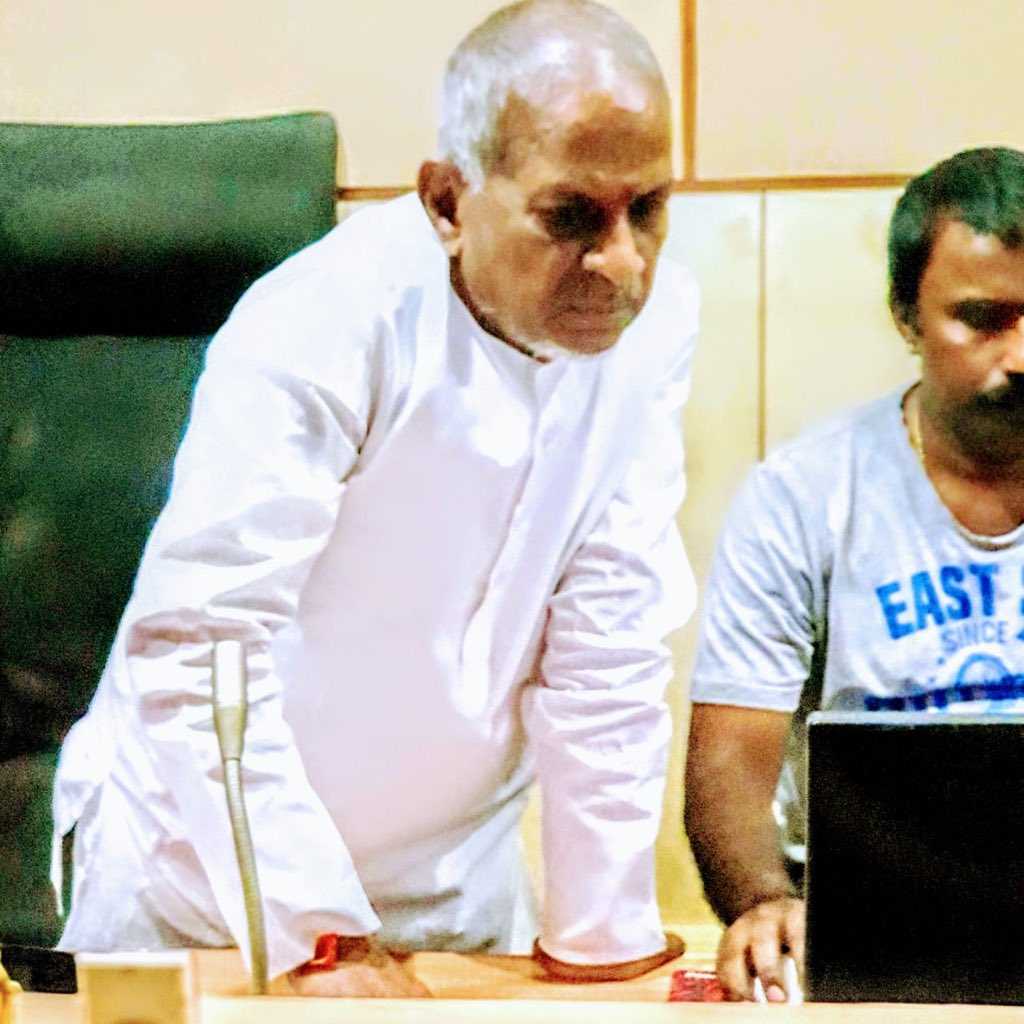 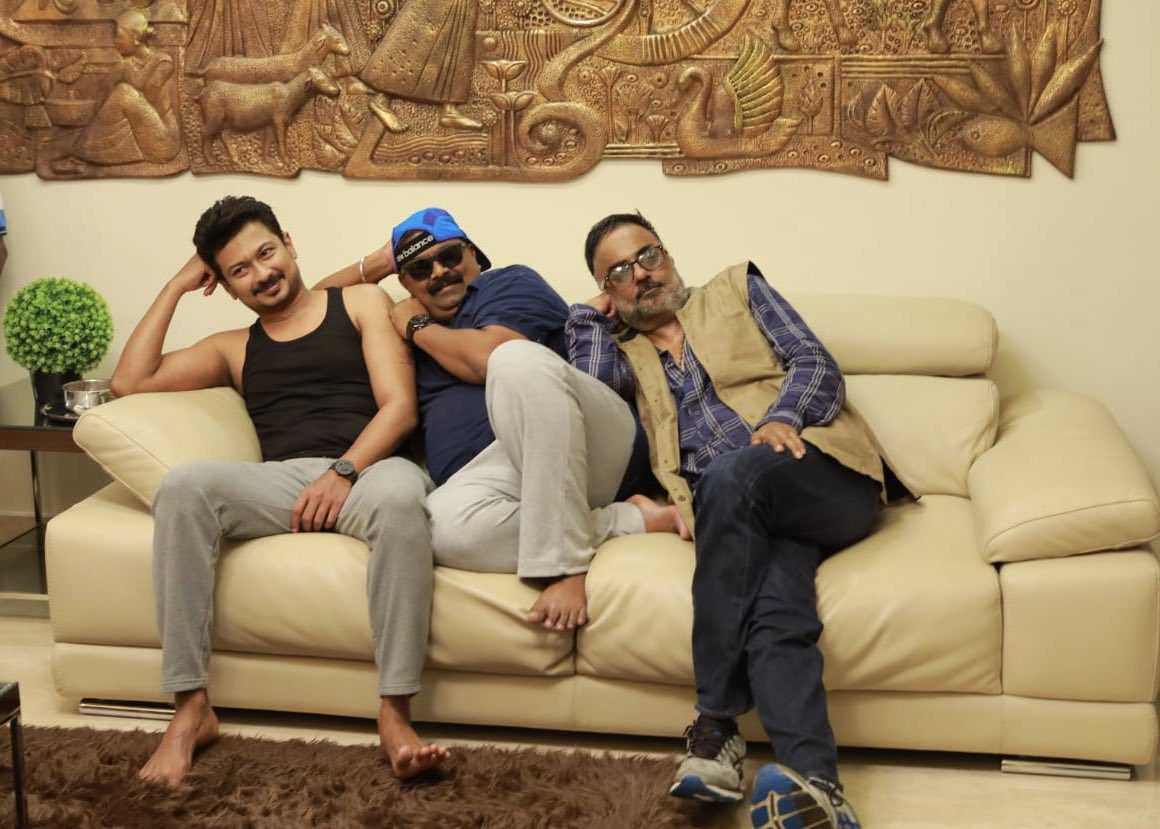 He has worked with almost every top music director, after having been introduced by AR Rahman in the movie Kadal. Sid Sriram was revolving around the internet for venturing as a music director for the first time in the movie, Vaanam Kottatum.  The movie is written by ace director Mani Ratnam himself and will be directed  by his former assistant, Dhanasekharan bankrolled by Madras talkies.