OFFICIAL: Mani Ratnam's next film music director replaced - check who it is! 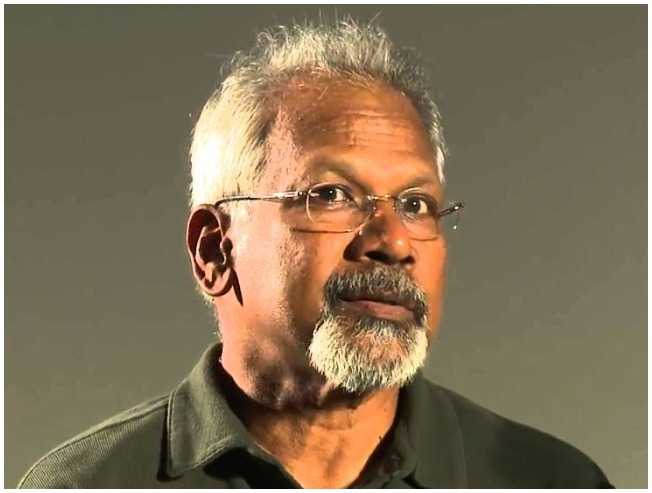 A project that has been in pre-production stages for some time now, six-time National Award-winning director Mani Ratnam’s next production venture titled Vaanam Kottatum under his Madras Talkies banner is going to be directed by Padaiveeran fame director Dhana Sekaran. With filming set to begin soon, 96 fame Govind Vasantha was roped in to compose the music for Vaanam Kottatum and has now opted to leave the project citing dates issues. He has now been replaced by popular singer Sid Sriram, who incidentally will be making his debut as a music composer with the upcoming film. 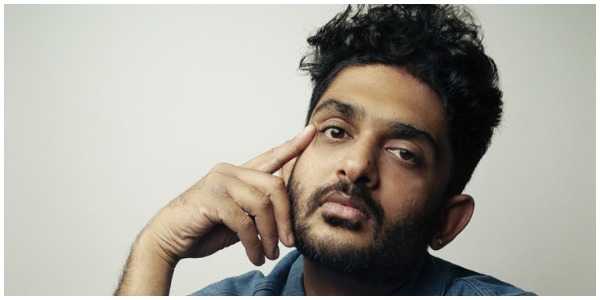 Vaanam Kottatum has created quite a lot of expectations after the cast was revealed to feature names like Vikram Prabhu, Madonna Sebastian and Aishwarya Rajesh as the lead stars, Sarathkumar and Radhika Sarathkumar in supporting roles and the screenplay and dialogues written by Mani Ratnam himself. Director Dhana Sekaran’s Vaanam Kottatum is incidentally the first time after a gap of nearly 17 years that Mani Ratnam is producing a Tamil film with the last venture being the 2002 hit, Five Star, directed by Susi Ganesan and had Prasanna and Kanika in the lead roles. He had recently produced the Hindi version of his O Kadhal Kanmani, titled OK Jaanu, in 2017.

On the other hand, Mani Ratnam is busy with work on his next mega project, the film adaptation of Tamil writer Kalki Krishnamuthy’s epic, Ponniyin Selvan, with ‘Chiyaan’ Vikram and Aishwarya Rai Bachchan confirmed in starring roles. Other big names in contention for roles in the Ponniyin Selvan film adaptation are Karthi, Jayam Ravi, Keerthy Suresh, Amiktabh Bachchan, Mohan Babu, Amala Paul and Anushka Shetty with the screenplay currently being written by actor and writer, Elango Kumaravel, who has previously adapted numerous historical novels as stage plays.