Raja Ranguski which stars Metro Sirish and Chandini Tamilarasan in the lead roles which were directed by Dharanidharan. Yuvan Shankar Raja handled the music department for this movie.

This film was released on 21st September 2018 and failed to entertain the audience. This film was produced by Vasan Pictures and Burma Talkies. 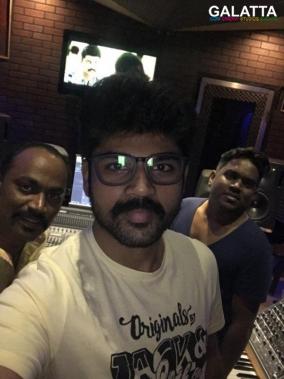 The producer filed a case on the court on all the websites who support and release pirated movies. They stated that their movie Raja Ranguski has got a good response but the film was shooted in a theater and it was pirated. They mentioned these sites in their legal notice:

He also stated that when they asked QUBE who screens each movie through their projectors, they stated that it was taken in Kavithalaya Theatre which was located in Karur. They also confirmed that the movie was copied in two parts in separate shows 11:01 AM to 1:47 PM and 2:21 PM to 4:26 PM using a camcorder / camera. It is said that they are helping the pirated website users where it is stated as a criminal offense. 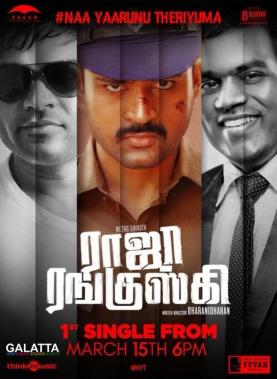 Recently, a new set of rules and regulations was announced by TFPC (Tamil Film Producers Council) to all the theatre owners in the name of avoiding piracy. Let's see how this case deals!