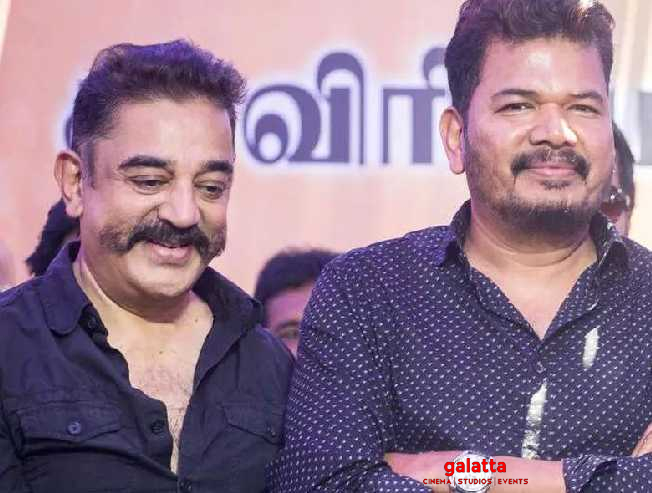 Director Shankar's Indian 2 with Kamal Haasan in the lead role is all set to resume shooting in another 5 days of time, from August 12th. The film's ensemble star cast includes the likes of Kajal Aggarwal, Siddharth, Priya Bhavani Shankar, Aishwarya Rajesh, Nedumudi Venu, and others. The film has music by Anirudh Ravichander, cinematography by Rathnavelu, editing by Sreekar Prasad, and production design by Muthuraj. We have now got an exclusive update on the release plans of this magnum opus.

We are informed by our close sources that the makers have tentatively planned to release the film on April 14, 2021, on the festive occasion of Tamil New Year. Considering this info, it looks like Indian 2 will release ahead of the 2021 State Elections and having said that, the film's release might help Kamal's political journey as well. The TN State election will happen in May 2021 and Indian 2's release might have been planned accordingly to capitalize on Kamal's political journey.

In addition, we hear that Shankar and his team have been requested by the production house to submit the film's final copy by the end of March with everything completed, including the computer graphics and VFX works.

We know director Shankar is a perfectionist who takes time to present his final product. In that way, it looks like Indian 2 will also take its own time to give us a compelling experience on the big screen. Wait for Senapathy to strike back with this sequel!