Sarkar To Create History On The International Stage

All eyes are set on ‘Thalapathy’ Vijay’s Sarkar releasing this Diwali on November 6 with the excitement and expectations for the film scaling higher each day. Directed by A. R. Murugadoss under the Sun Pictures banner with music by A. R. Rahman, the action political thriller will see Keerthy Suresh and Varalaxmi Sarathkumar as the female leads with fans awaiting the film to be a wholesome packaged entertainer. 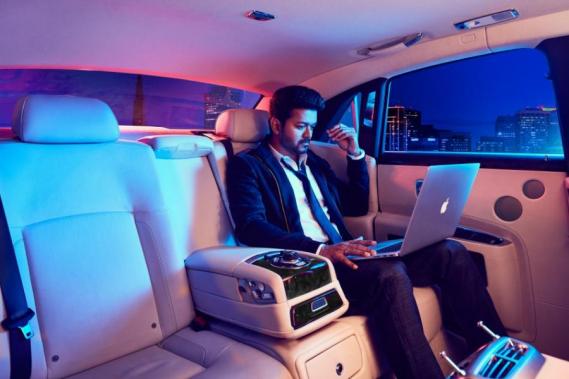 With Sarkar’s release date drawing closer, it is now said the film will be releasing in 80 countries simultaneously across 5 continents and in more than 1200 international screens. This will no doubt be history in the making for Tamil cinema on the global stage and also marks the highest ever overseas release for Vijay. 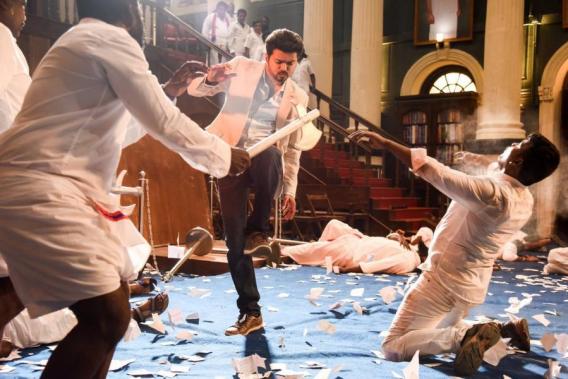 Being released by A&;amp;P Groups and D Focus, the international distributors of Sarkar, the film will be hitting screens in countries that have rarely seen any Tamil releases namely Poland, Mexico, Philippines, New Zealand, Ukraine, Russia, and several other nations in the African subcontinent. 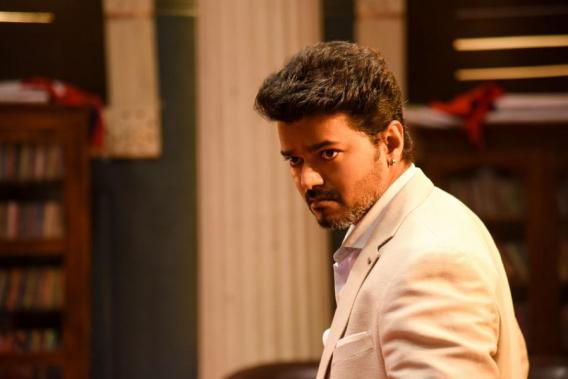 Sarkar has tremendous hype surrounding it as the Vijay-A.R Murugadoss partnership hit the jackpot at the box office before in films namely Thuppakki in 2012 and Kaththi in 2014. Furthermore, A. R. Rahman’s music packs in a solid punch and fans are expecting his songs along with Vijay&;rsquo;s charisma to add excitement on the big screen. 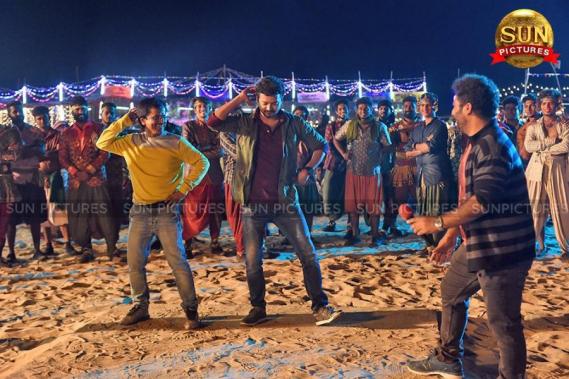