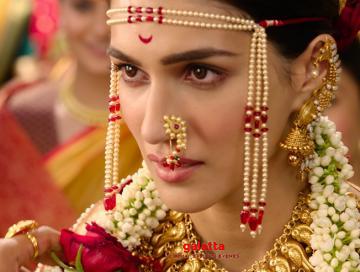 Ashutosh Gowariker is one of the famous filmmakers in India who is known for directing films set on a huge canvas. His works include Lagaan, Swades, Jodhaa Akbar, What's Your Raashee?, Khelein Hum Jee Jaan Sey and Mohenjo Daro. His film Lagaan was nominated in the Best Foreign Language Film category in 74th Academy Awards, which makes him a voting member of the Academy Awards. Now he is back with another big-budget a historic drama titled Panipat which stars Arjun Kapoor, Sanjay Dutt, and Kriti Sanon. Panipat is scheduled to release in India on 6th of December 2019.

The film is based on the Third Battle of Panipat. In the 18th century, the Marathas emerge as the most powerful empire in the whole of India. However, their happiness is short-lived as the Afghan King Ahmad Shah Abdali plans to take over India and the Maratha Peshwa orders Sadashiv Rao Bhau to stop him at any cost, thus leading to the Third Battle of Panipat between the two armies. The production house has now released the video song ‘Sapna Hai Sach Hai.’ This number is sung by Abhay Jodhpurkar and Shreya Ghoshal. Check it out: 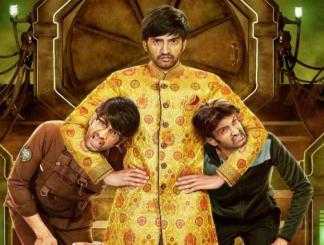 People looking for online information on Krishna will find this news story useful.