Santhanam's next titled and first look is revealed! 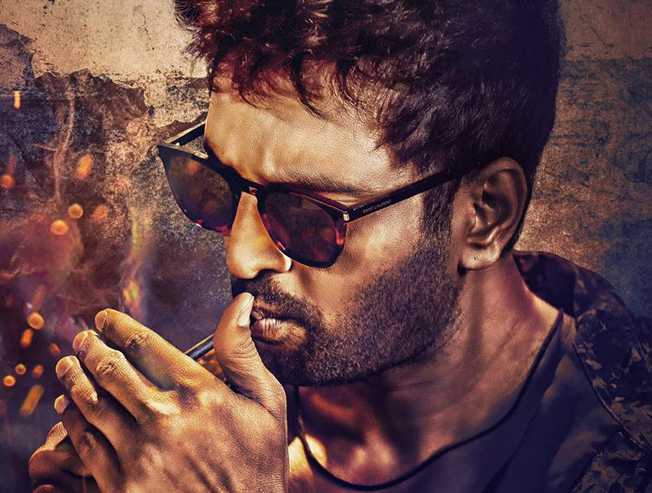 While Santhanam's A1 (Accused no 1) is all set to hit the screens very soon, it was announced yesterday (5th June) that the first look of his next project would be announced today, ie., 6th June, by himself. The project is titled as Dagaalty and the first look just dropped in. Santhanam looks stylish, sporting the rugged look. The movie is directed by director Shankar's former associate, Vijay Anand, who will be marking his debut. Check out the first look poster of Dagaalty!

The movie's first schedule was completed on May 3rd and Dhiluku Dhuddu cinematographer, Deepak Kumar Padhy will crank the camera. The Bengali actress, Rittika Sen is debuting in Dagaalty as Santhanam's leading lady and with Yogi Babu, we hope the movie has a good comedy relief. Vijay Narain will compose tunes for the movie that is bankrolled by SP Chowdary under the banner 18 Reels, and edited by T. S. Suresh. 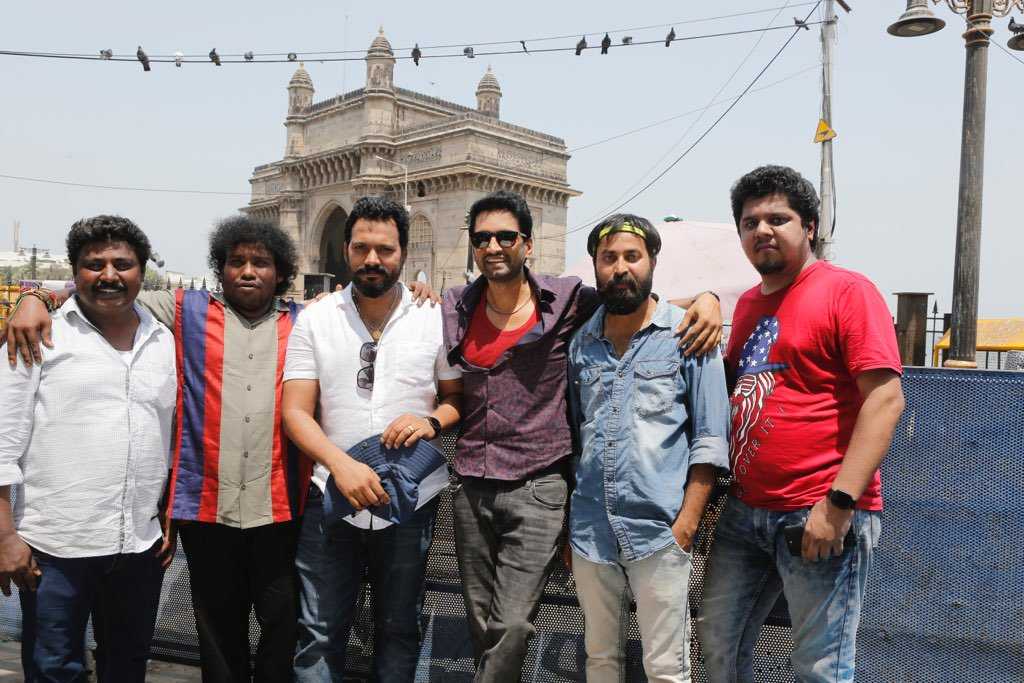