"Will ensure my future films will never...": Santhanam's apology over recent controversy 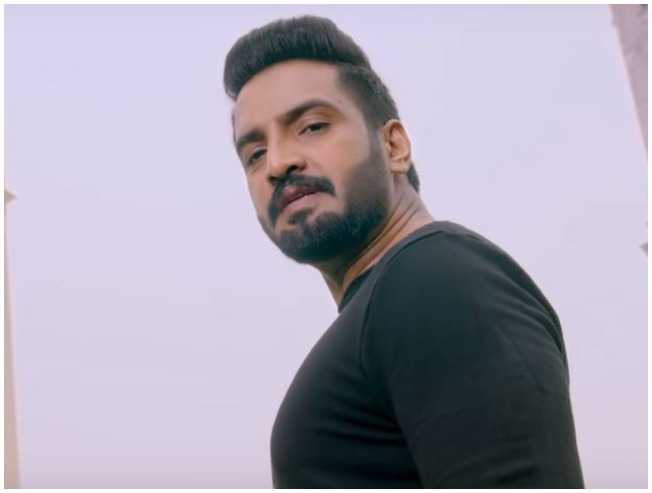 One of the most popular stars in Tamil cinema, comedian turned hero Santhanam is at present attached to several films in the lead role. Among them, the first look poster for his upcoming film, Dacalty, became a subject of controversy for its depiction of smoking. The poster showed Santhanam smoking a cigarette for which the actor has now issued an apology on his social networking pages saying it was inadvertently uploaded and that he has realized it promotes smoking while also assuring his future films will never carry such posters.

It must be noted that soon after the Dacalty first look poster was released, a second poster for the film was unveiled, which went on to get a rousing reception from fans. A joint collaboration of SP Chowdhary’s 18 Reels and Handmade Films banners, the film has been written and directed by Vijay Anand and is set to be a laugh riot entertainer featuring comedian Yogi Babu as well in a vital supporting role with singer Vijay Narain making his debut as a music composer. 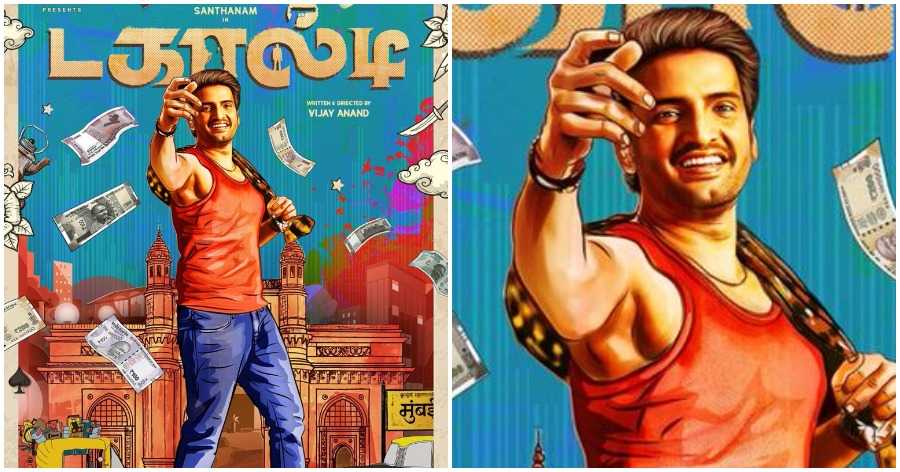 Apart from Dacalty, Santhanam also in his upcoming lineup namely the long-delayed Selvaraghavan-directed romantic film, Mannavan Vanthanadi, Server Sundaram and Oodi Oodi Uzhaikanum. After the recent success of his Dhilluku Dhuddu 2, the actor is at present gearing up for the release of his next, A1, sometime in the next few months.