New deleted scene from Santhanam's A1 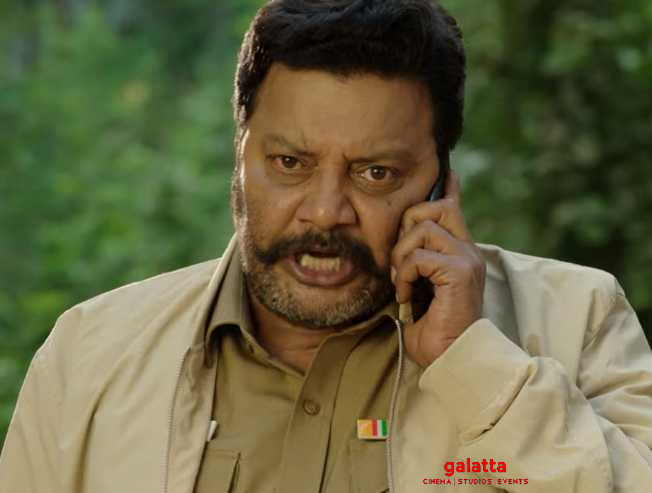 Santhanam's recently released comedy flick, A-1 is having a good run at the box office and has connected with a section of the mainstream audience. The film, however, opened to mixed reviews from the critics. The film's overall runtime was just 1 hour 48 minutes and a lot of scenes were chopped off on the edit suite. The makers have now been releasing deleted scenes from the film one by one and on that note, a new scene has now come out. This deleted scene is the actual intro of actor Sai Kumar in the film.

He plays a police officer in this Johnson directorial. Produced by Circle Box Entertainment, A-1 features Tara Alisha Berry as the female lead. M.S.Bhaskar, Yatin Karyekar, Motta Rajendran, Sai Kumar, Redin Kingsley, Pazhaya Joke Thangadurai, form the supporting cast. Santhosh Narayanan is the music director of this film, while the cinematography is handled by Gopi Jagadeeswaran. For now, check out this deleted scene from A-1: