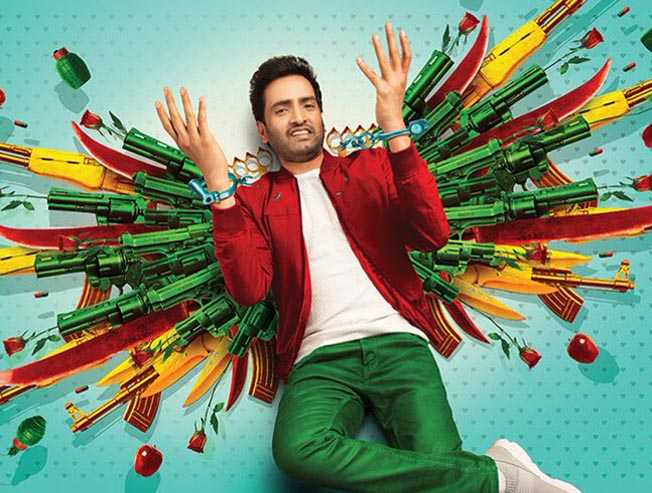 Debuting in cinema as a comedian, Santhanam has come a long way, surviving this long as a hero. He has A1: Accused no 1 and Dagaalty in his kitty as of now. The teaser if A1: Accused no 1 had released on 14th April, that has over 4 million views. We had earlier informed that the satellite rights has been bagged by Sun Network and now, the makers have officially announced that the movie will be released on the 26th of July. Check out the official announcement tweet below!

A1: Accused No. 1 is directed by debutant Johnson, the title winner of the second season of Naalaya Iyakkunar. The movie features Bollywood actress Tara Alisha Berry as the female lead along with Motta Rajendran, Manohar, Swaminathan, Saikumar and Yatin Karyekar. The tunes of A1 is composed by Santhosh Narayanan and produced by S. Raj Narayanan for Circle Box Entertainment.

Santhanam's Dagaalty is helmed by director Shankar's former associate, Vijay Anand, who will be marking his debut. The Bengali actress, Rittika Sen is debuting in the movie as Santhanam's leading lady and with Yogi Babu providing the comic relief. 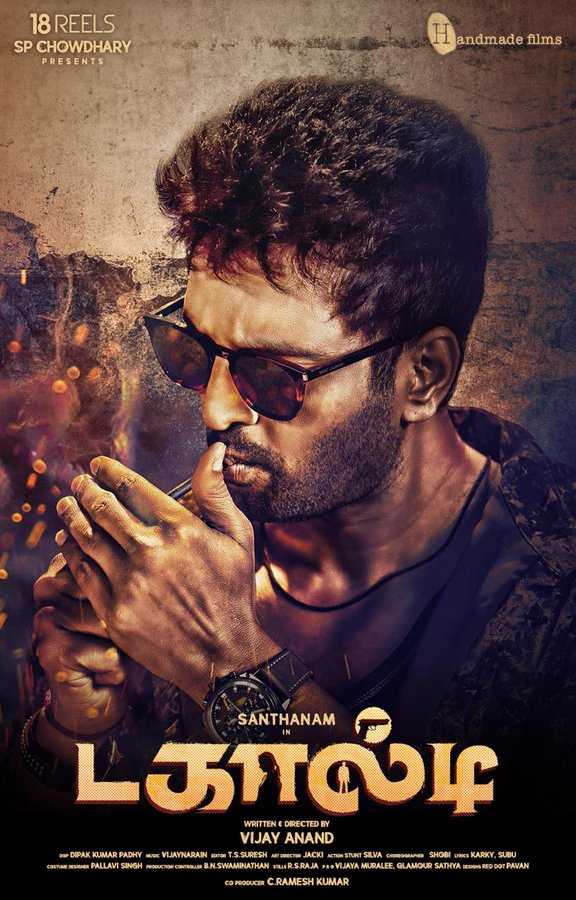