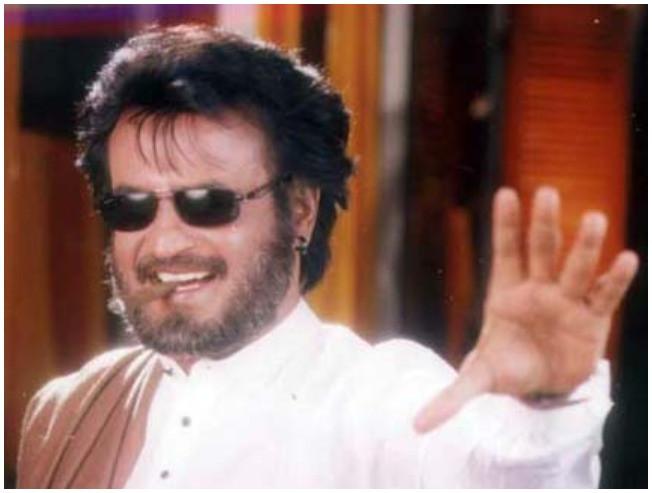 One of the most respected technicians in the country, Resul Pookutty has gone on to carve a niche for himself in the Indian film industry as well as world cinema after winning the Academy Award for Best Sound Mixing for the film, Slumdog Millionaire, in 2009. 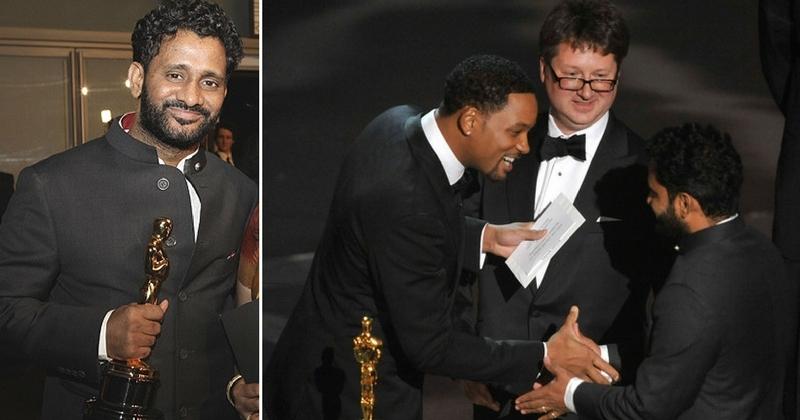 Resul Pookutty has since then gone on to make significant contributions on the sound design front in notable Tamil films namely Enthiran, Nanban, Kochadaiiyaan, Remo and the recent mega blockbuster, 2.0.

Among the line of Tamil films Resul has worked in, he has been part of three high profile Rajinikanth ventures like Enthiran, Kochadaiiyaan and 2.0. 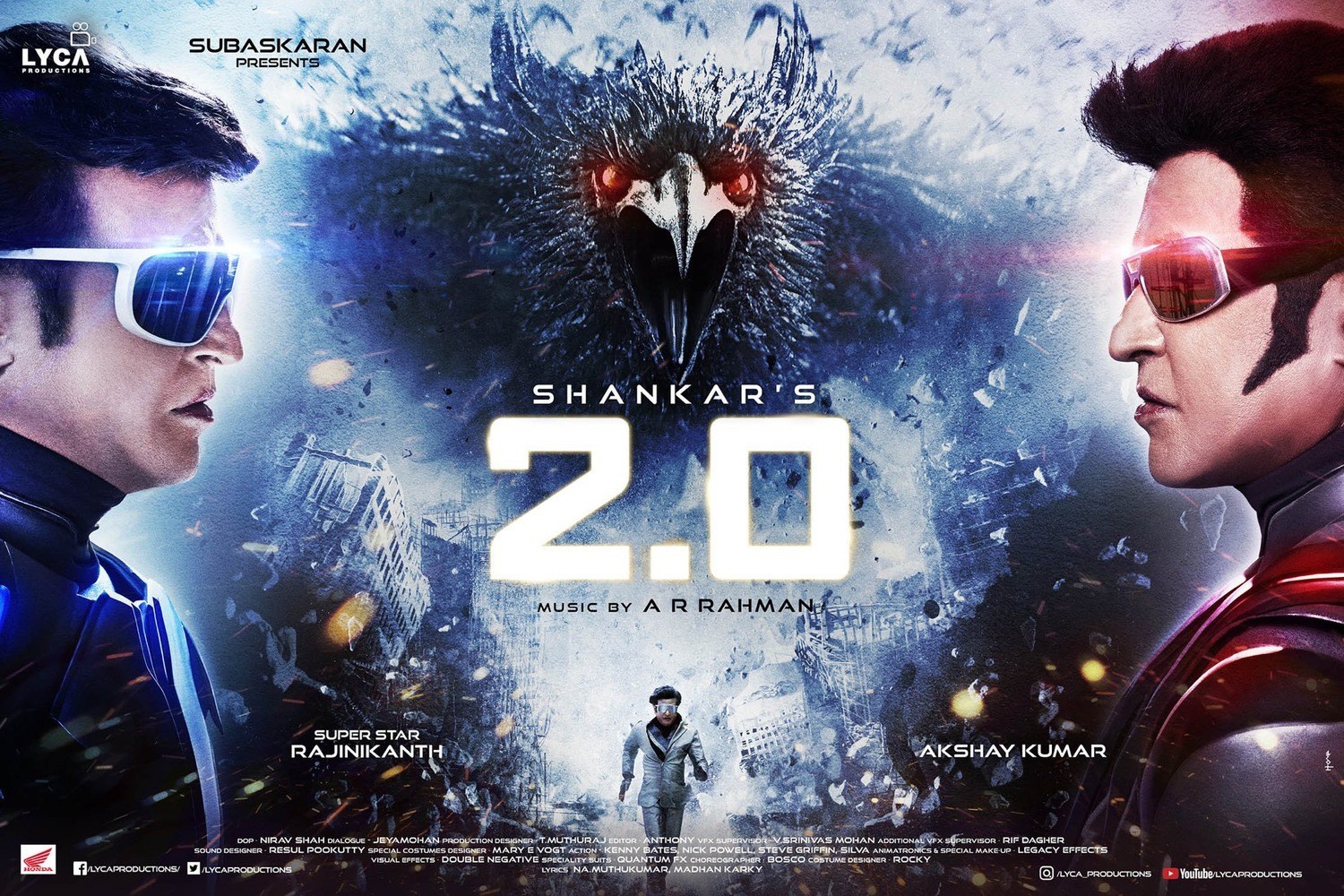 Meanwhile, the first image ever for a black hole was revealed by scientists earlier this week on Wednesday (April 10), which showed us a fiery ring of gravity-twisted light swirling around the edge of the abyss. The black hole has since then gone on to be named “Powehi” and is a name derived from the Hawaiian language that refers to a decorated dark source of an endless creation. 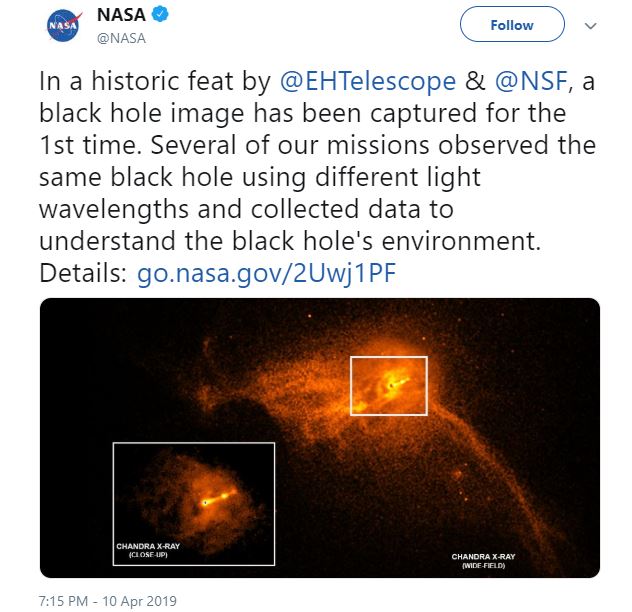 With the first image of the black hole 'Powehi' revealed, Resul Pookutty took to his Twitter page to post a light-hearted tweet with an image of ‘Superstar’ Rajinikanth smoking a cigar from Padaiyappa with its tip lit and highlighted. He went on to add that ‘Thalaivar’ had found the black hole a long time back and the world just didn’t take note of it. 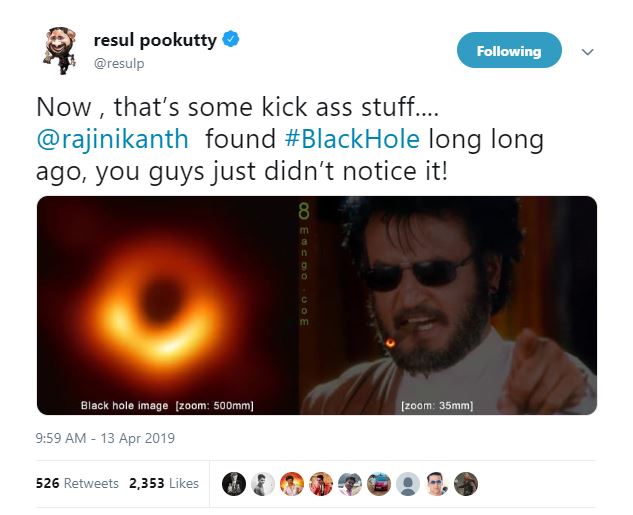 On the professional front, Resul Pookutty made his acting debut in the multilingual film, Oru Kadhai Sollatuma, titled The Sound Story in English, Malayalam and Hindi earlier this month. 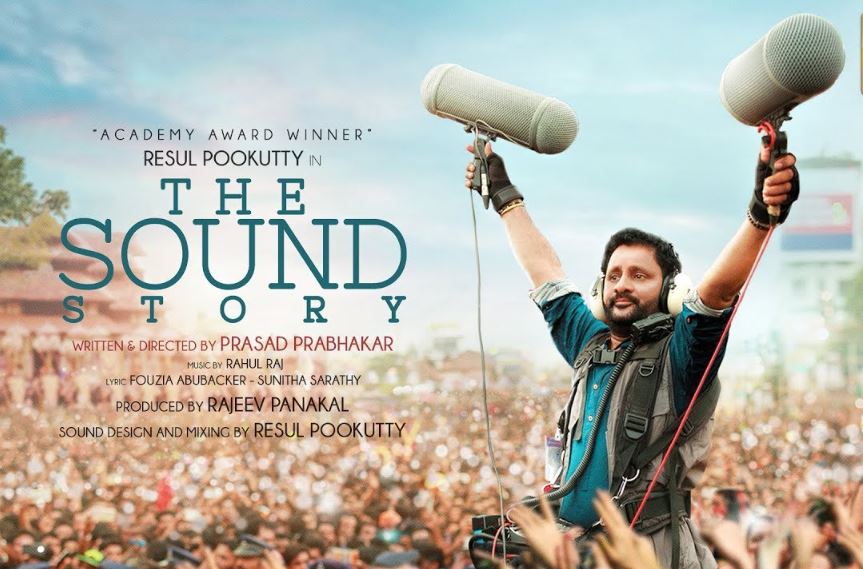