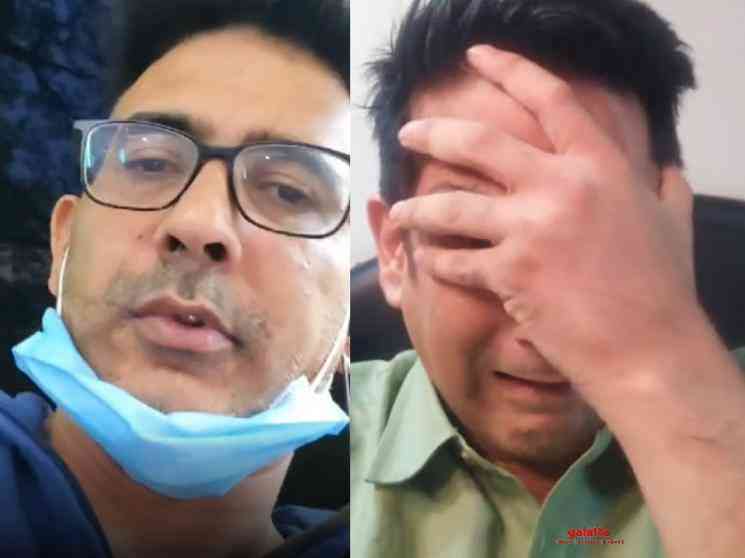 According to latest reports, popular Hindi television actor and model Samir Sharma was found dead last night at his home in Malad, Mumbai. Samir died by suicide and was found hanging at his kitchen ceiling. Samir's body was found by his house security guard. He was 44 years old when he breathed his last. A case of accidental death has been registered and the Police officials are investigating the case. Malad Police Station's Senior Inspector George Fernandes reportedly told PTI, "We have not found any suicide note at the spot. It seems to be suicide case. It is suspected that he hanged himself two days back. We have sent the body for an autopsy,".

It is said that Samir Sharma was suffering from depression for the past few months and incidentally, he shared a note about depression on his social media page on July 22. Samir talked about Sushant Singh Rajput's death and the seriousness of depression. The netizens have been taken aback when they connect the dots behind his social media posts and it looks like we have lost one more talented actor due to depression. It should be noted that a lot of people have still not yet come out of Sushant Singh Rajput's death and this news has added to more worries.

He also acted in a small role in the Sidharth Malhotra - Parineeti Chopra starrer Hasee Toh Phasee. His death has come as a shocker for the Hindi television and film fraternity and a lot of celebrities have been expressing their shock on social media. The news has created a huge buzz on social media. More details regarding Samir Sharma's death is expected to be known in the coming days, but for now, let us pray for the departed soul to rest in peace. Actors like Shraddha Kapoor and Varun Dhawan have shared their condolence messages on social media.