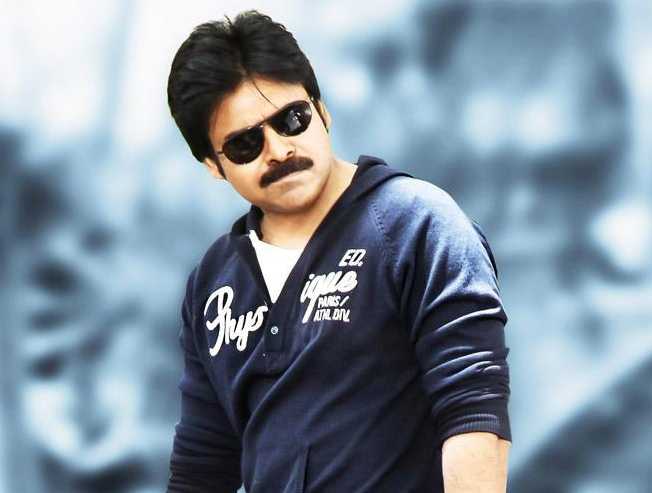 Sye Raa Narasimha Reddy is an upcoming biographical drama that has a huge star cast including Megastar Chiranjeevi, Amitabh Bachchan, Kichcha Sudeep, Vijay Sethupathi, Jagapati Babu, Nayanthara, Tamannaah and Anushka Shetty. This magnum opus is bankrolled by Ram Charan, under the banner of Konidela Production Company and is directed by Surender Reddy. As confirmed by Megastar Chiranjeevi himself, this star-studded movie will be releasing on October 2nd of 2019, marking the occasion of Gandhi Jayanthi. And the recent news on this movie is that Pawan Kalyan will be lending his voice for the teaser of Sye Raa Narasimha Reddy. Ram Charan shared a picture of Chiranjeevi and Pawan Kalyan at the dubbing studio. Check out the post!

Thank you Kalyan Babai for lending your voice to the #SyeRaa teaser and making it even more special!! 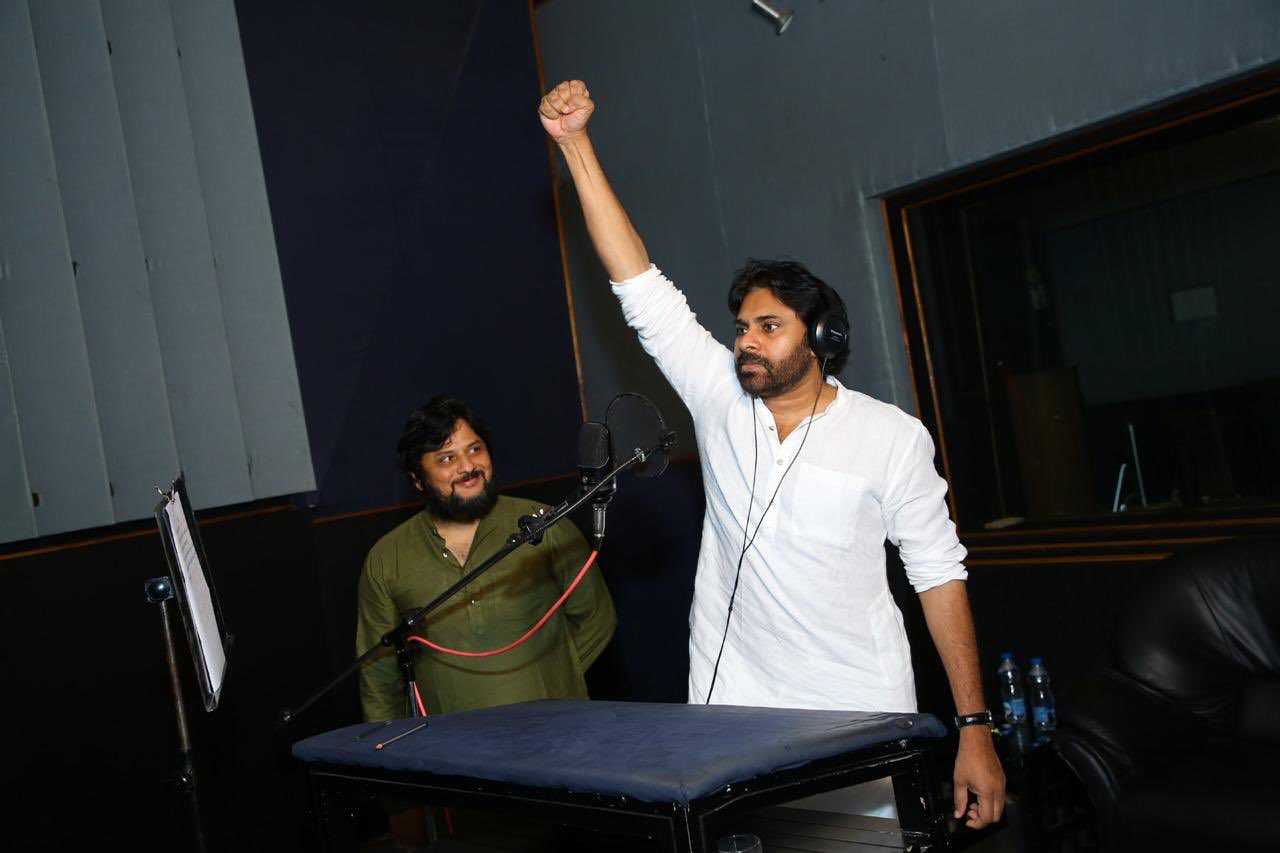 Director Surender Reddy is currently overseeing the VFX and the other post-production works. This movie is written by the Paruchuri brothers and the dialogues are penned by Sai Madhav Burra. The songs for this movie have been composed by Amit Trivedi while the art direction department is managed by Rajeevan. With a budget of over Rs. 250 crores, the cinematography of this magnum opus is handled by R. Rathnavelu aka Randy and the editing is headed by Sreekar Prasad.