Nivetha Thomas thanks fans for response to Rajinikanth Darbar

Nivetha Thomas thanks fans for response to Rajinikanth's Darbar! 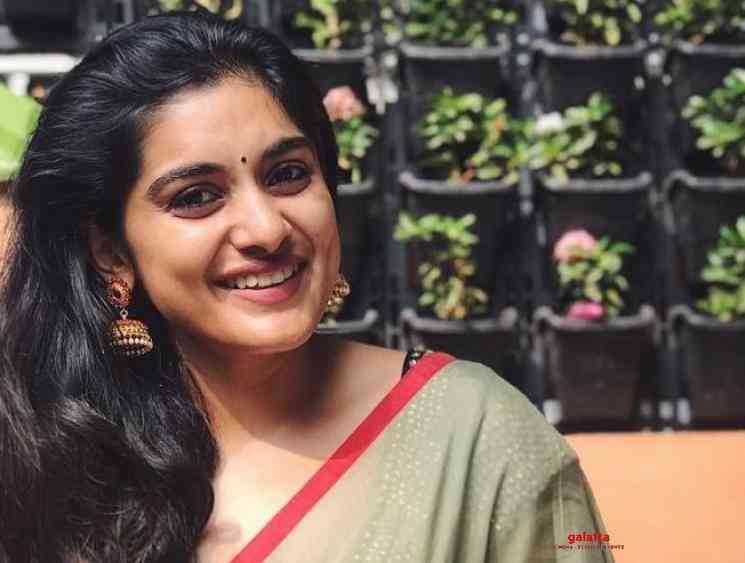 ‘Superstar’ Rajinikanth’s latest film, Darbar, released on January 9 as a grand Pongal treat has taken a stellar opening and has been receiving a superb response from fans. Directed by AR Murugadoss under the Lyca Productions banner, the mass action cop entertainer includes Anirudh Ravichander's songs, which have turned out to be chart-busters.

With Darbar now out in theatres worldwide, actress Nivetha Thomas, who plays Rajinikanth's daughter, Valli, in the film, has taken to her Twitter page to express her heartfelt gratitude to fans for their response. Nivetha in her tweet said, "Your Aaditya Arunasalam, our Thalaivar, my father. Then, today and forever, one Superstar. Rajinikanth sir I love you! With love, your daughter." She further added saying, "There are no words for the fans who have been wishing me while taking the film forward. I thank everyone for accepting my character, Valli, as sir's (Rajinikanth) daughter in Darbar. I too am celebrating the film along with Rajini sir's fans. This is your film, your victory,". Check out her tweets below:

Rajinikanth's Darbar has turned out to be an out-and-out explosive action fiesta for the iconic actor's hardcore fans who have been raving about the film on social media over the past two days since its release. The film sees Rajinikanth donning the khakhi and returning to playing the role of a police officer after a gap of 28 years when he appeared as a cop in Pandiyan in 1992. Darbar also has Nayanthara alongside 'Thalaivar' for the fourth time after working previously in Chandramukhi, Kuselan and Sivaji while Bollywood actor Suniel Shetty plays the antagonist followed by Yogi Babu, Thambi Ramaiyah, Sriman, Prateik Babbar, Jatin Sarna, Nawab Shah, Dalip Tahil among others in supporting roles.