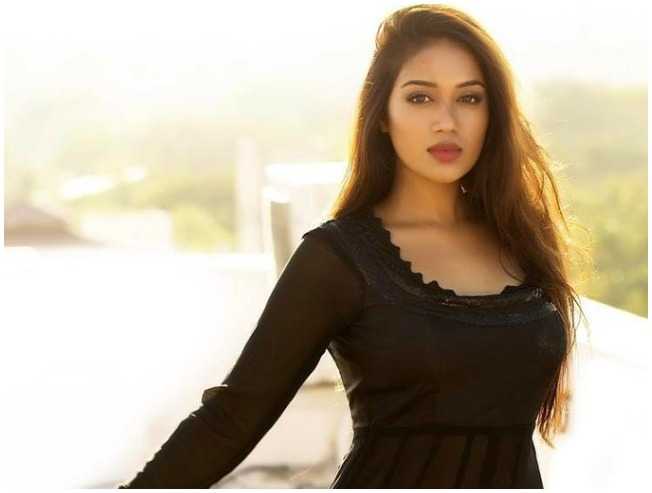 Actress Nivetha Pethuraj has become quite popular across Tamil Nadu after the “Adiyae Azhagae” song from the her debut film, Oru Naal Koothu, released in 2016 and has since gone on to be a heartthrob among fans. With her name currently attached to several projects, the star has now been announced to be part of Telugu superstar Allu Arjun’s upcoming next film, tentatively titled AA 19. It must be noted she already has quite a following in the Telugu-speaking states after starring in films like Mental Madhilo and the recently-released, Chitralahari. 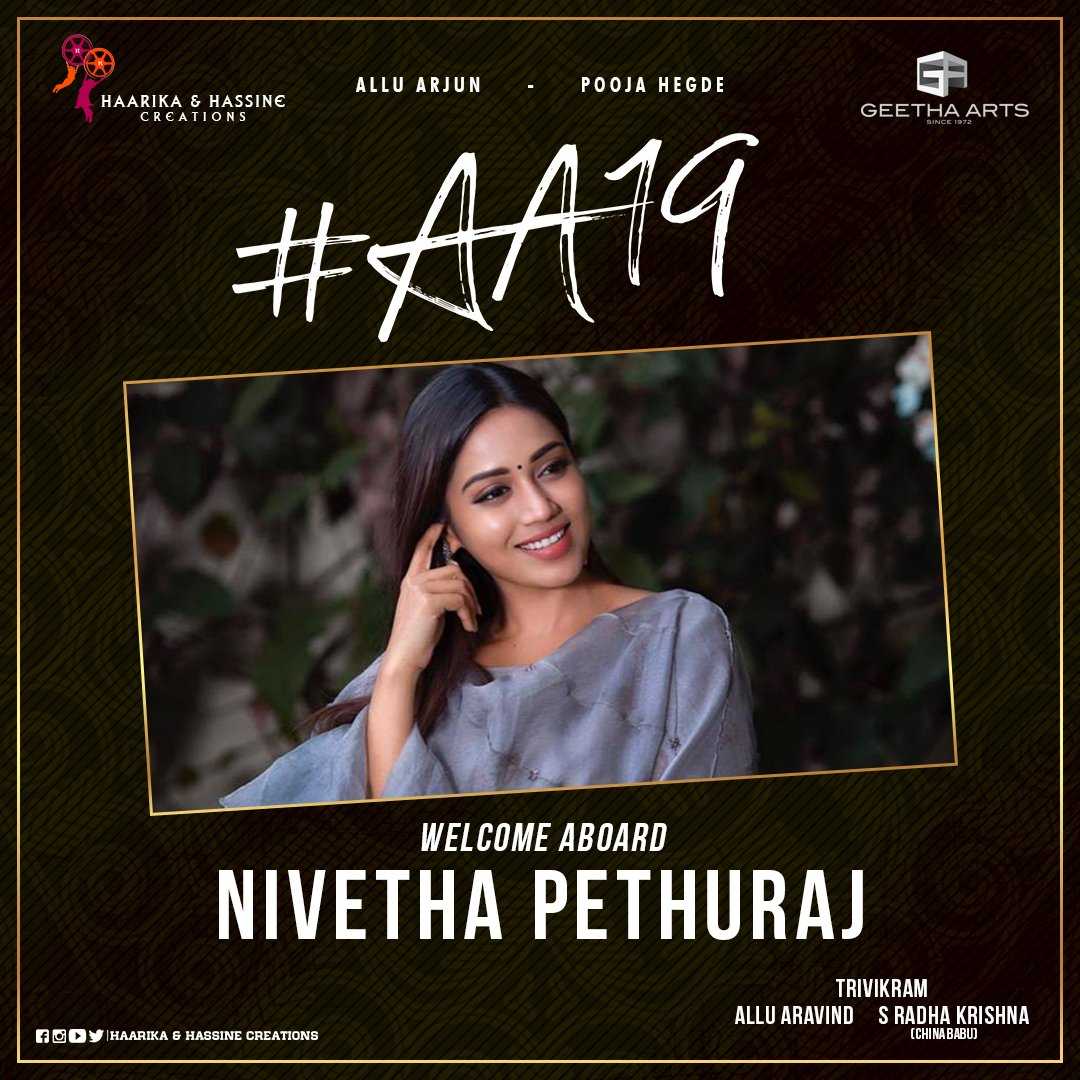 A Trivikram Srinivas directorial, Nivetha Pethuraj has begun filming her portions in Hyderabad opposite Allu Arjun in AA 19, which has had a tremendous talk among fans ever since the project was first announced a while back. Actress Pooja Hegde too is part of the film being produced jointly by Haarika & Hassine Creations and Geetha Arts banners. Acclaimed Bollywood actress Tabu and up-and-coming actor Sushanth are included in the supporting cast with music by S. Thaman and cinematography by PS Vinod. 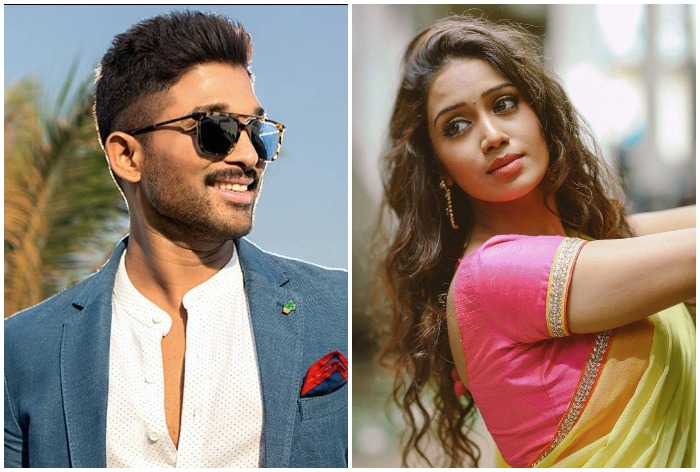