Following Rajinikanth and Trisha, it is now Nayanthara! 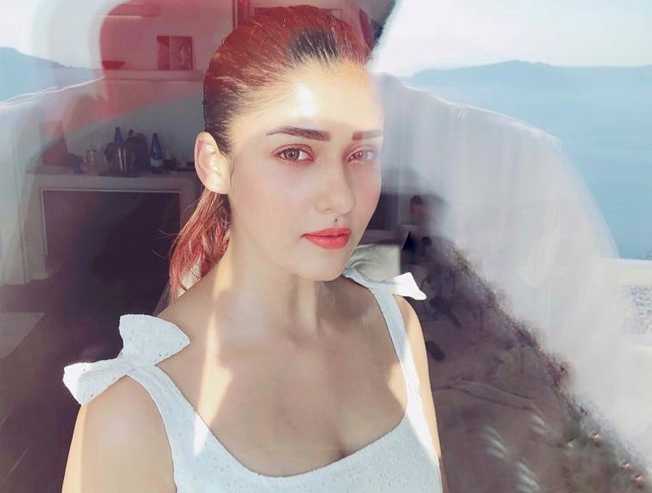 Recently, when Rajinikanth along with his wife, Lata Rajinikanth and their family members had a darshan of Athi Varadar at the Varadharajar Temple, Kanchipuram which ended up being in the news. Later it was Trisha along with her friends, including Archana Kalpathi visited the temple and offered her prayers there. The recent person to join this beeline of celebrities list is Nayanthara. She, along with her director boyfriend, Vignesh Shivan had the opportunity to have a look at Athi Varadhar, whose idol according to the traditions will be taken out from the temple tank only once in forty years. The picture has gone viral, check it out!

On the career front, Nayanthara's Kolaiyuthir Kaalam recently released after facing a lot of struggles. Anyhow, the movie miserably flunked at the Box Office along with her earlier releases, Mr Local and AiRaa. However, she has a few lineups that are Love Action Drama with Nivin Pauly, Sye Raa Narasimha Reddy with Chiranjeevi, Bigil with Vijay and Darbar with Thalaivar Rajinikanth. We wish her good luck for these releases!