"Ram Charan is my inspiration for..." Navdeep reveals! 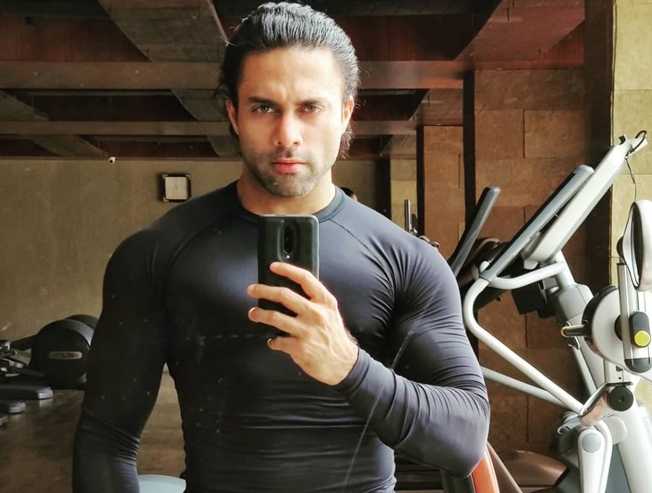 Having a decade and a half long career, Navdeep made his way through show biz without a godfather or a cinema background. His willingness to experiment with the characters he chooses is one of the reasons that has helped him survive in the industry. Despite his busy work schedules, he has been hitting the gym consistently and meticulously that in turn paved a way in achieving six-pack abs. In a recent interview with a leading daily, Navdeep had stated that Ram Charan's transformation in Dhruva is what inspired him. He also added how committed Ram Charan was to his regime and diet. Furthermore, Navdeep also revealed that he felt like being stagnant in life and he wanted to reinvent himself by refreshing everything.

On the career front, Navdeep was last seen in the 2018 Telugu movie, Next Enti, which is based on When Harry Met Sally, featuring Tamannaah and Sundeep Kishan. Next up, Navdeep will be essaying a comic role in Allu Arjun- Trivikram project, which is tentatively called AA 19. He is also roped into Kajal Aggarwal's untitled project, helmed by Vishnu Manchu. 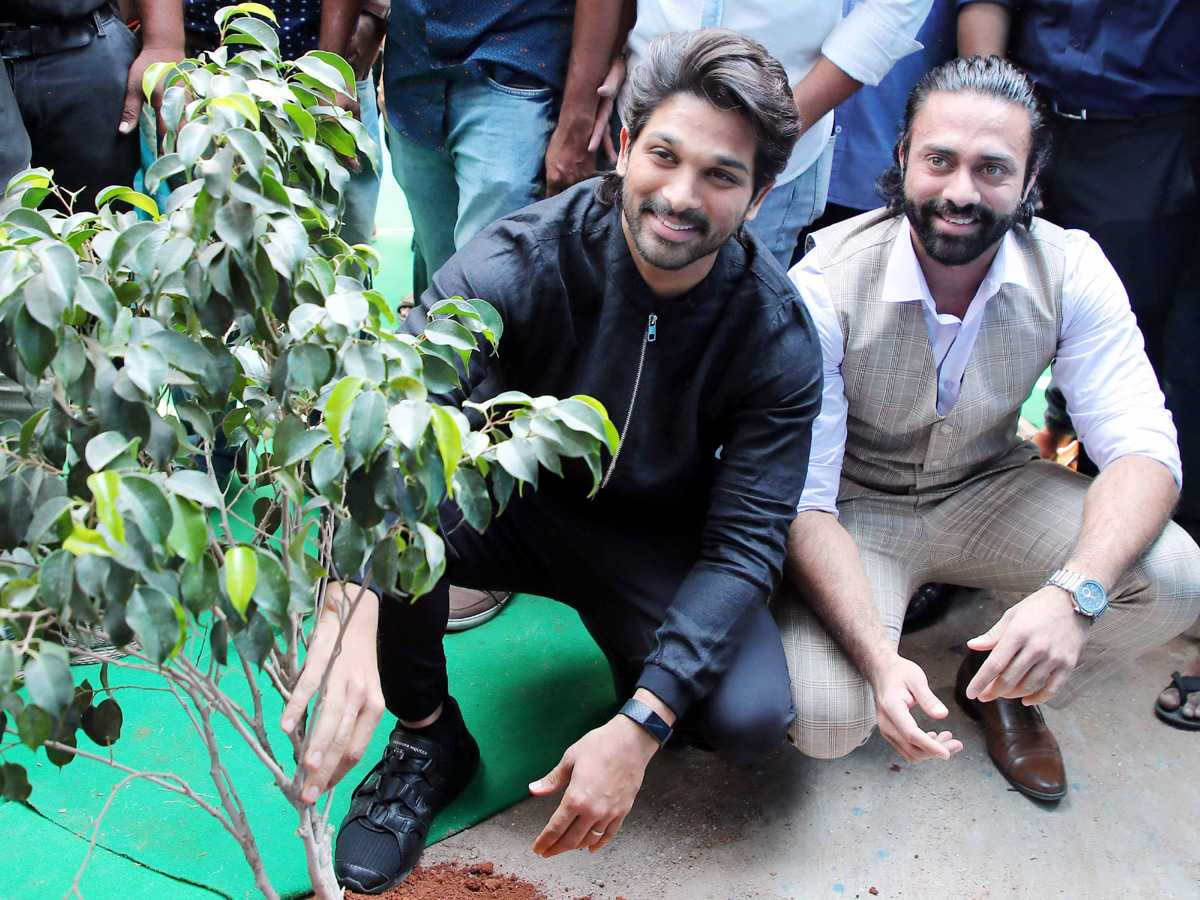 In Tamil, he will be seen in Veeramaadevi, a historical period war drama, directed by Vadivudaiyan. The movie will also mark Sunny Leone's Tamil debut, with Nasser and Srinath appearing in supporting roles. Navdeep also has Jiiva's Seeru, an action thriller, written and directed by Rathina Shiva of Rekka fame. 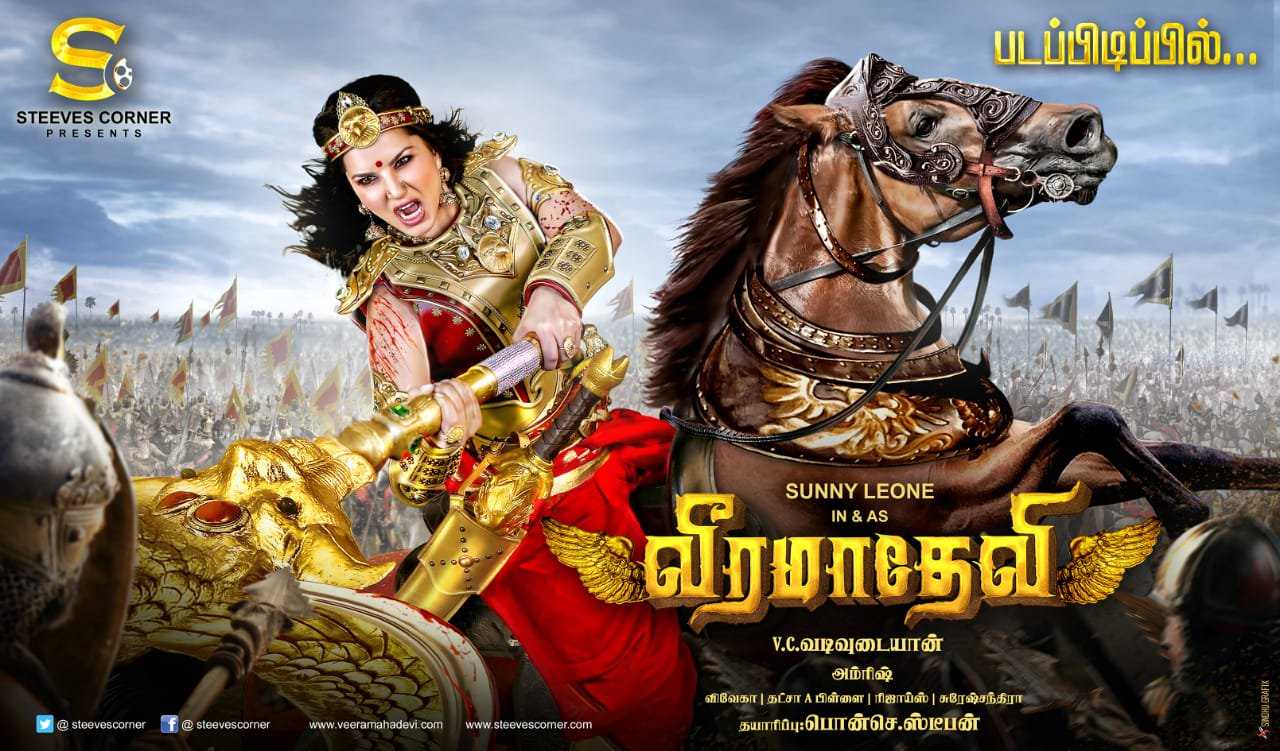