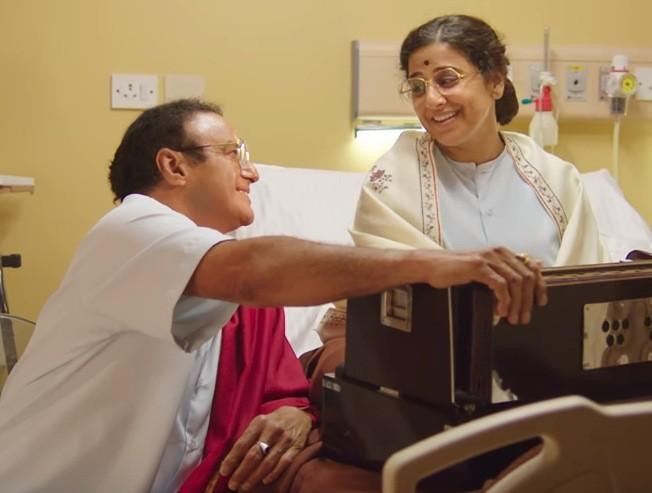 After the release of NTR Kathanayakudu, the sequel to the film, NTR Mahanayakudu is now gearing up for its theatrical release. With Nandamuri Balakrishna essaying his father NTR's role, the film will hit the screens on February 22. Rana Daggubati and Vidya Balan are also part of this film, that is directed by Krish.

The makers have now released the trailer of the film that shows a good promise. This sequel will showcase the legendary actor's political journey, focussing entirely on his highs and lows as a politician. The trailer has already crossed a record number of views on YouTube.

With music by M.M.Keeravani, NTR Mahanayakudu is censored with a clean 'U' certificate with a runtime of 128 minutes. Check out the trailer: 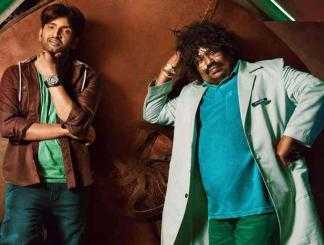 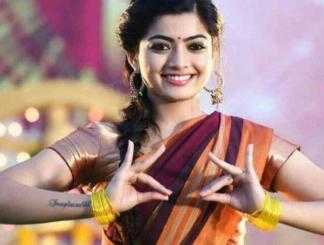 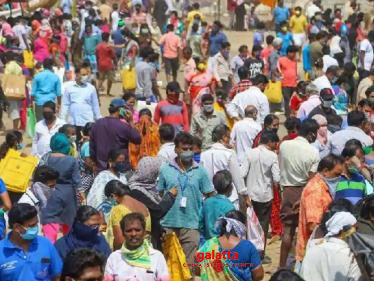 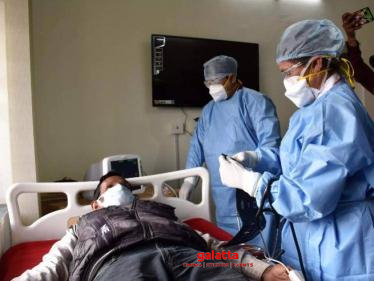 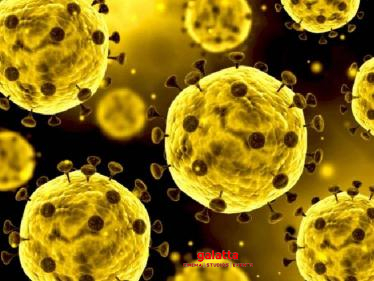