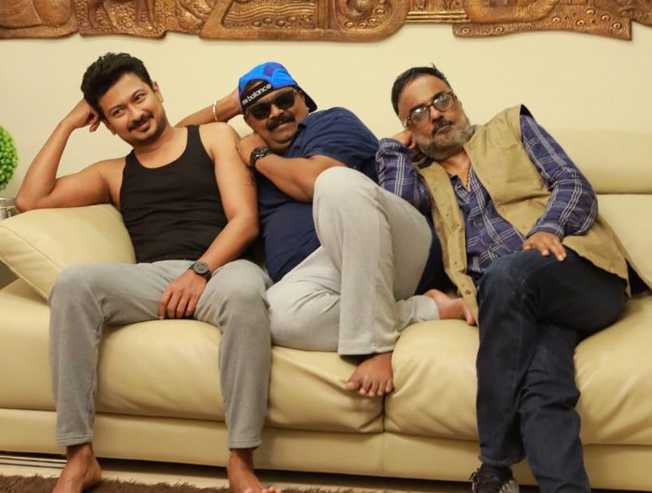 Mysskin's last directorial venture was Thupparivaalan, released in the year 2017, which became both commercially successful and critically acclaimed. Later, he was busy featuring in important roles in the movies like Savarakathi, Super Deluxe and his recent release, Suttu Pidikka Utharavu. His next directorial venture is Psycho, featuring Udhayanidhi Stalin, Aditi Rao Hydari, Nithya Menon, director Ram and Shaji Chen. We had learnt that the music will be scored by Isaignani Ilayaraja and the camera will be cranked by P.C.Sreeram. But unfortunately, 4 days into the filming of Psycho, the ace cinematographer PC Sreeram was not keeping well and hence his assistant Tanvir took in charge of the camera department. On that note, P.C.Sreeram thanked Tanvir on his Twitter and wrote, "#PSYCHO Thank u Tanveer for being behind the camera and doing whatever the director wanted. Due sudden infection I had at that time you stepped in the time of crisis.misskin was highly  appreciative."

It was too heartwarming to witness this PDA (public display of affection) and learn the guru - sishya bonding. It is to be noted that Sid Sriram has recorded a song for Ilayaraja, which is their first collaboration!