mrchandramouli producer dhananjayan's earnest thank you to the entire team 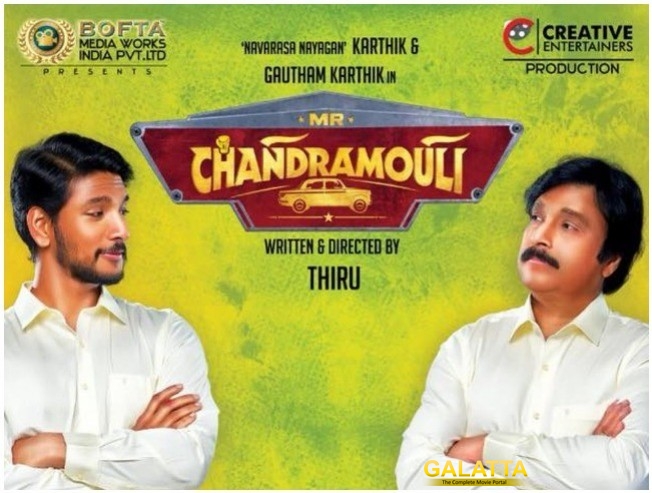 Hitting screens tomorrow (July 6), Mr. Chandramouli directed by Thiru with music by Sam C. S. will see the father-son combo, Karthik and Gautham Karthik, for the first time ever together on the same screen. 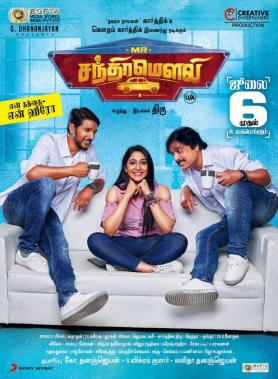 Producer Dhananjayan Govind in a statement thanked the entire Mr. Chandramouli team starting with director Thiru by saying, “He is someone more than a producer’s delight to work with. His earnest responsibility, sincerity, commitment, innovative thinking, enhancer of team spirit ennobles him as a good leader that entire team loves for.” 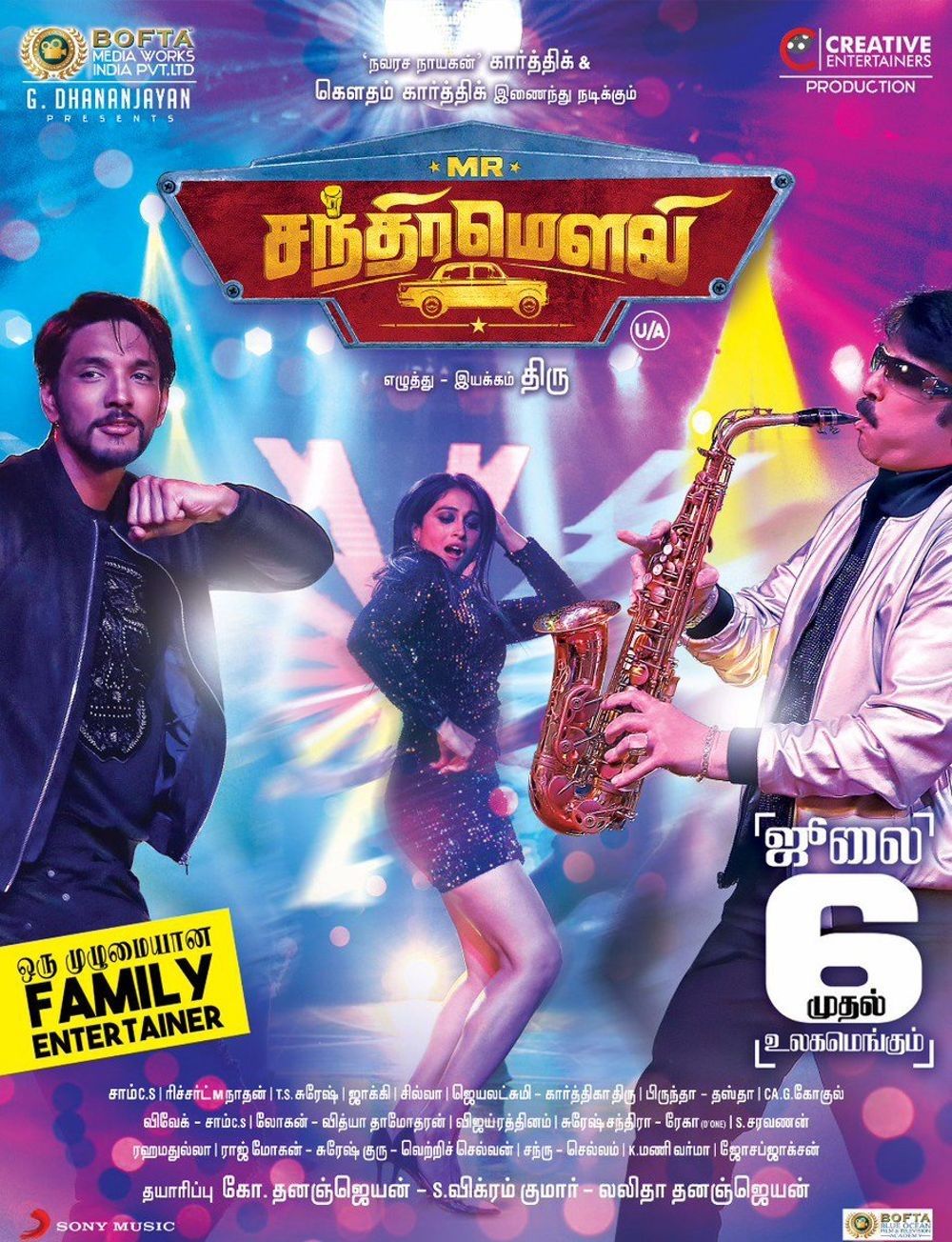 Dhananjayan then went on to shower praises on ‘Navarasa Nayagan’ Karthik saying he is the ultimate joy of the film. “If not for him, this film would not have turned the spotlights upon it. It’s completely due to the father-son USP out here…”. 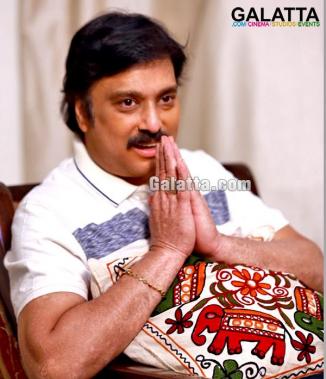 He also had big words of appreciation for Gautham Karthik adding, “A professional actor and he took additional efforts to look befittingly perfect for the role he is essaying. His dedication and gesture to escalate his performance in every frame kept adding more values to the film. Moreover, it was Gautham Karthik, who convinced his father to get onboard for this film. The entire unit is so thankful for such a great deed of him.” 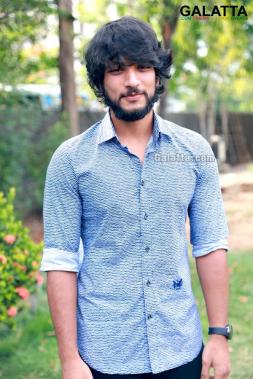 Coming to the main female lead of Mr. Chandramouli, actress Regina Cassandra, Dhanajayan says, “Despites being an actress, whose calendar is incessantly filled with back to back projects, Regina Cassandra gave her complete support towards the film. She kept everyone in comfort level and never tended to create any pressures or hassles, which is a rare of its kind nature. She even took her time to promote the film and supported us vividly”. 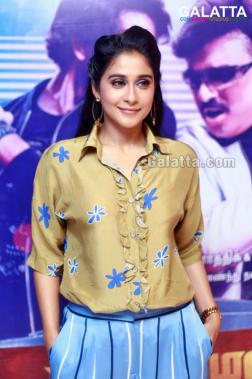 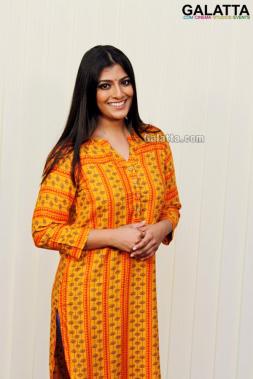