Malavika Mohanan angry and pissed with this latest Master fan made designed photo - check out! 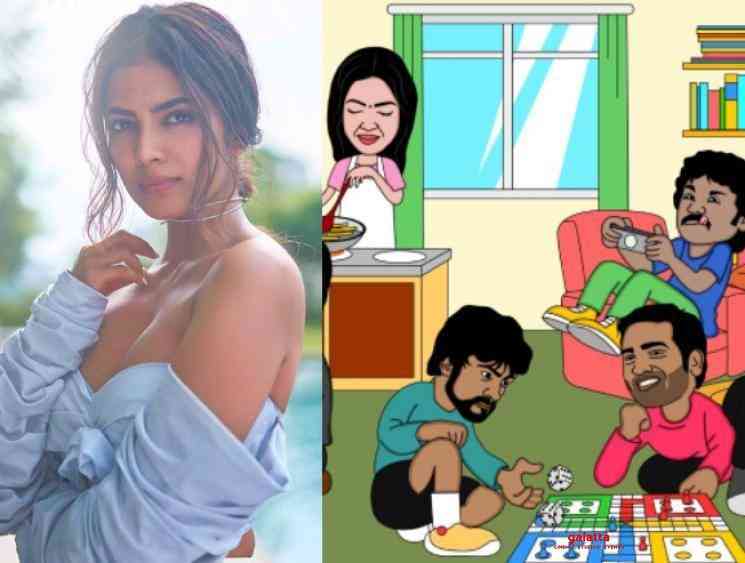 As soon as the lockdown is uplifted and theatres reopen, Thalapathy Vijay's Master will be one of the first films to hit the screens and bring back the crowd to the theatres. The film has humongous expectations among the fans and general audience. As we all know, the entire nation is following a complete lockdown and on that note, one of the fans designed an imaginary picture that depicts what the Master team could be doing during the quarantine period. In the picture, there's Thalapathy Vijay who is listening to songs, and then there's Vijay Sethupathi and Arjun Das who are playing Ludo.

We also see Lokesh Kanagaraj doing something busy on his mobile phone, while music composer Anirudh and poster designer Gopi Prasannaa are spotted busy with their respective professions. The imaginarily designed picture also featured the film's leading lady, Malavika Mohanan, and the photo had her cooking something. The design was neatly done and it looked very creative. However, a section of people did not like the way Malavika's character was designed. This created a stir on social media and Twitteratis criticised the idea of making Malavika Mohanan to cook, that too, in an imaginary picture where she could have done anything else.

Though it might have been done unconsciously, this paved the way for gender bias and didn't go quite well with a lot of people. Malavika herself was offended by this picture and she took to her Twitter space to post a few tweets. In the first tweet, she mentioned, "The task of a woman even in a hypothetical "movie house" is to cook? When will gender roles die? Sigh”. She also posted another tweet that said, “And the funny thing is everyone else seems to be chilling/working while the only female in the house is doing any kind of domestic work? So sexist. Haha”.

As these tweets started to get viral among the fans, Malavika immediately took them down and it was deleted for reasons unknown. Though the tweets were deleted, the screenshots of the tweets have been doing great rounds on social media and Malavika is infact being appreciated by many people for being open and bold enough. A section of people opine on social media that Malavika could have received hate comments and tweets regarding that post and hence she might have taken it down. Check out the screenshots of Malavika’s deleted tweets below: 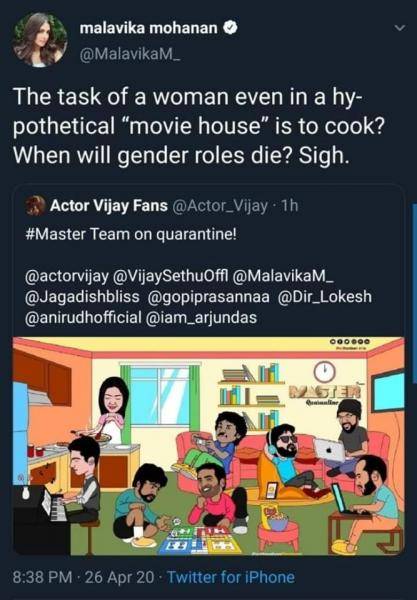 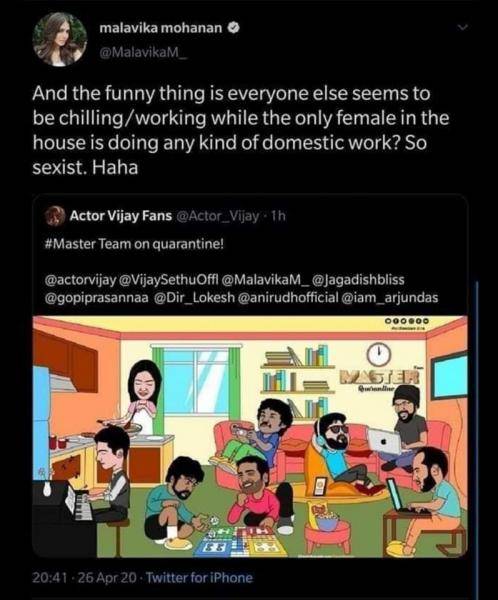 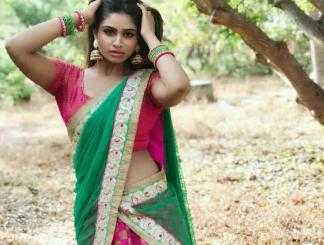 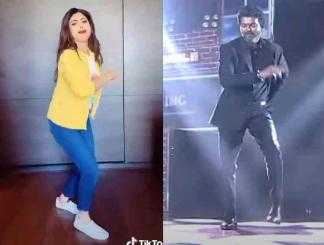 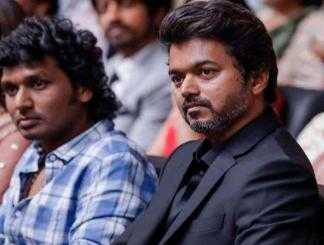 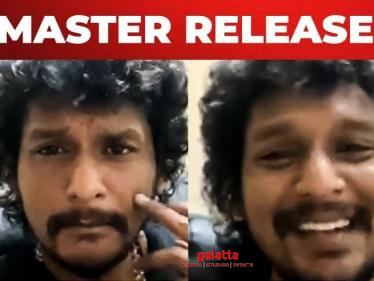 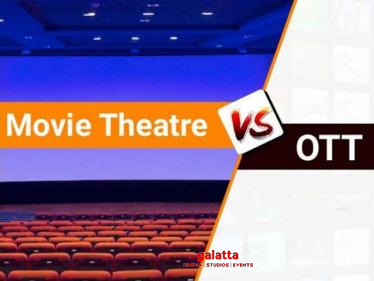 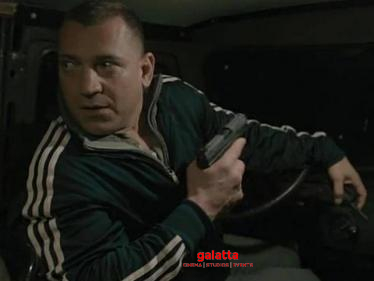 Indiana Jones and Get Smart actor passes away at 52 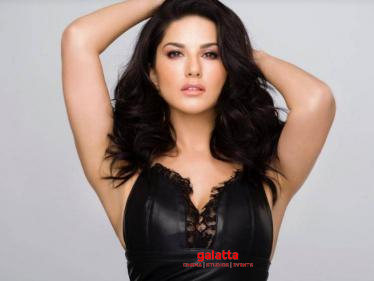 Sunny Leone finds herself a new profession during the lockdown