Mansoor Ali Khan was the initial choice for Karthi Kaithi

Surprise: Know who was initially supposed to play the hero in Kaithi? Check out! 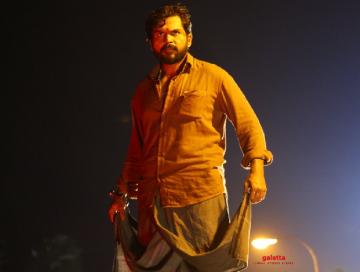 Karthi's Kaithi, directed by Lokesh Kanagaraj of Maanagaram fame, is right now in the post production stages. This intense action thriller is set to hit the screens for Deepavali 2019 along with Thalapathy Vijay's Bigil. Kaithi doesn't have a female lead and there are no songs in the film and these two aspects have made the film stand out from other mainstream Tamil films. With a very good buzz surrounding the film, director Lokesh has now revealed some interesting details about the film. 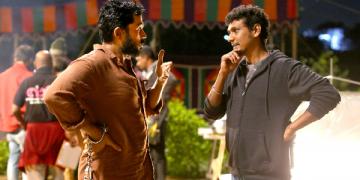 Lokesh, in a recent interaction with a popular media house, shared that he had initially penned this script with Mansoor Ali Khan in the mind to play the lead. Later, when the script got to its final form, Karthi was decided to play the lead role. There was no looking back since then. It is definitely very interesting to see Lokesh's thought of initially casting Mansoor Ali Khan as the lead.

With music by Sam CS and cinematography by Sathyan Sooryan, Kaithi is produced by SR Prabhu and SR Prakash Babu for Dream Warrior Pictures. Post the completion of this film, Lokesh will start working on his big ticket film, Thalapathy 64 with Vijay in the lead role.