Here's the official announcement on Mani Ratnam's next!

Vaanam Kottatum is one of the most expected movies with a huge star cast that includes  Vikram Prabhu, Madonna Sebastian, Aishwarya Rajessh, Shanthnu Bhagyaraj, Radikaa Sarath Kumar and Sarath Kumar. Co-written by Mani Ratnam and bankrolled by his Madras Talkies, Vaanam Kottatum is directed by Mani's former assistant, Dhana. Lyca Productions would be presenting the movie. A couple of days ago it was revealed by himself that  Sid Sriram would be venturing as a music director, for the very first time. Just as we have informed you earlier, the makers have officially announced that the filming of Vaanam Kottatum is commencing from today, 19th July. Check out the official tweet!

The camera for Vaanam Kottatum will be cranked by Abhiyum Naanum-fame Preetha Jayaraman and the movie is touted to be a romantic entertainer. One among the 2 leading ladies would be playing Vikram Prabhu's sister, and the other would be paired opposite him. The director of Vaanam Kottatum, Dhana has earlier directed Padaiveeran. 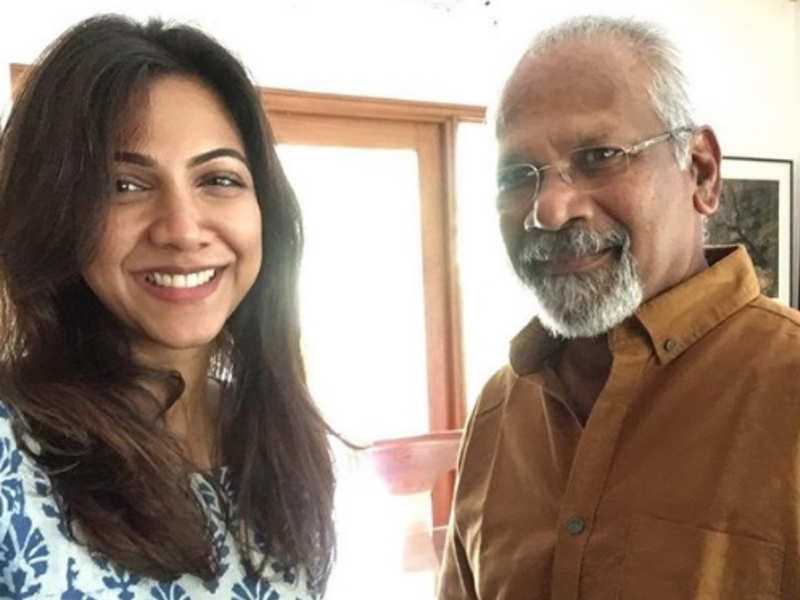 An interesting fact about Vaanam Kottatum is that, initially it was supposed to be a Mani Ratnam directorial, but couldn't take it up because of his commitment to the ambitious project, Ponniyin Selvan.