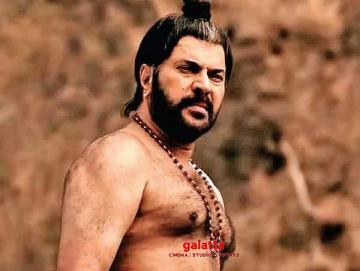 Mamangam is based on the historical Mamankam festival of the 18th century in the banks of the Bharathappuzha at Thirunavaya, in the Malabar region and the will follow the story of Chaaverukal warriors who plot to overthrow the Zamorin rulers. The film originally shot in Malayalam will be dubbed in Tamil, Telugu, and Hindi and released simultaneously. Mamangam is scheduled to be released on November 21st. And now, the official Tamil trailer of the movie has been released online. Check out the trailer below,

People looking for online information on Mammootty will find this news story useful.