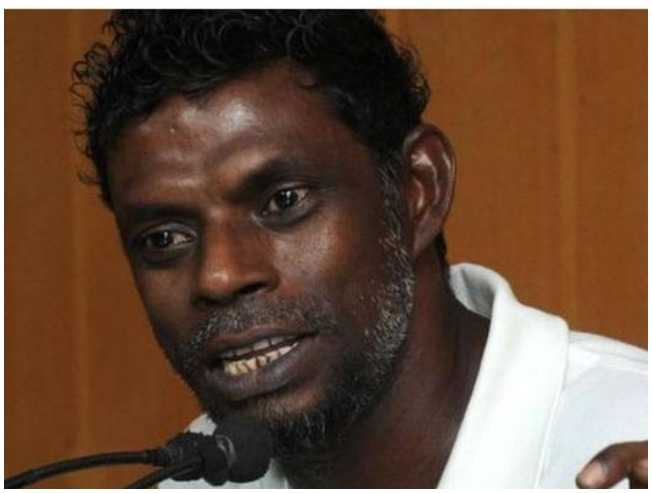 Popular Malayalam actor Vinayakan, who has been seen in Tamil films namely Thimiru, Silambattam and Maryan has been in the news of late for allegedly making sexist remarks. The issue started when the actor during a television interview spoke about the recently concluded 2019 Lok Sabha elections in Kerala and shared his views on the failure of the Left while also saying the BJP do not have a chance in the state. He said, “They can’t do anything in Kerala. We are all knowledgeable people. Hasn’t that been proven in this election?”. Soon after, he went on to receive threats in the comments section after the interview video was posted on his Facebook page. 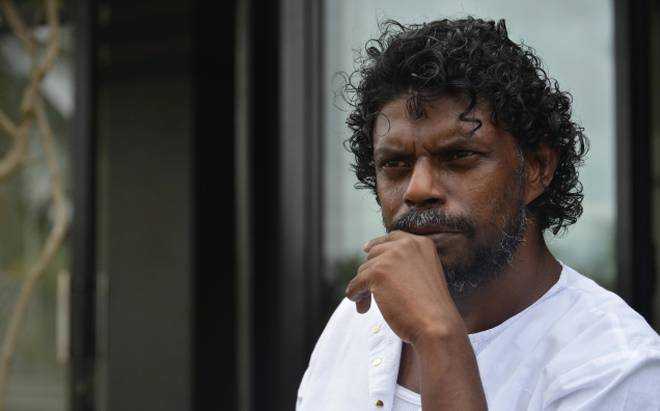 Vinayakan, who went on to win the Kerala State Film Award for his performance in Dulquer Salman’s Kammattipaadam, will be next seen in 'Chiyaan' Vikram's action spy thriller, Dhruva Natchathiram, which is still carrying massive excitement despite its long delay in its release. 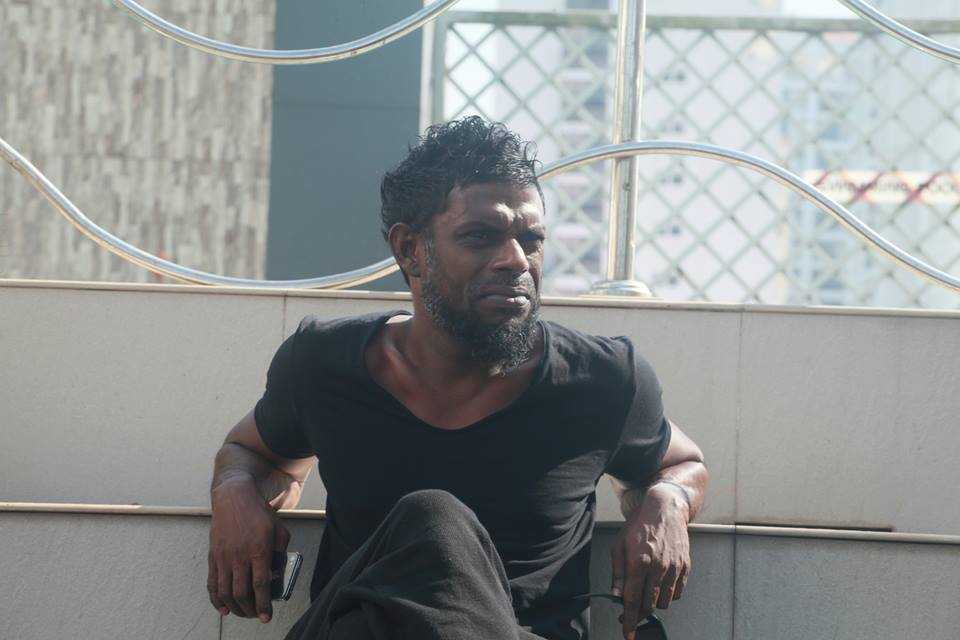 That said, a female social activist, Mruduladevi Sasidharan, who is also a poet and a journalist took to her Facebook page to accuse Vinayakan of sexual harassment saying, “I respect the actor for lending support to the actress in the actress assault case. That said, I want to say that he is anti-women in real life. I don’t share any respect for this man since he had ask me to sleep with him. I stand by the Vinayakan who was racially attacked, but not the one who chose to objectify the female body." 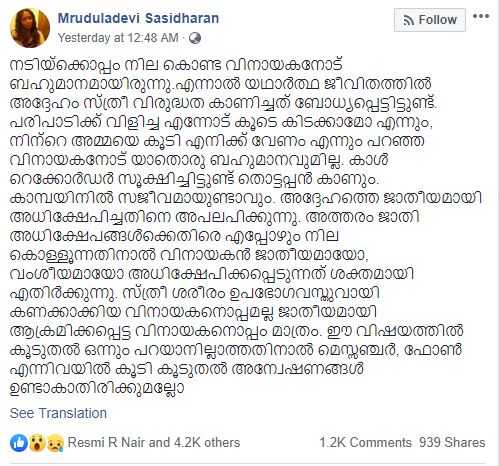 Soon after Mruduladevi Sasidharan’s Facebook post accusing Vinayakan of sexual harassment, many others followed suit among whom a human rights activist named Rekha Raj also demanded the actor to issue an apology. 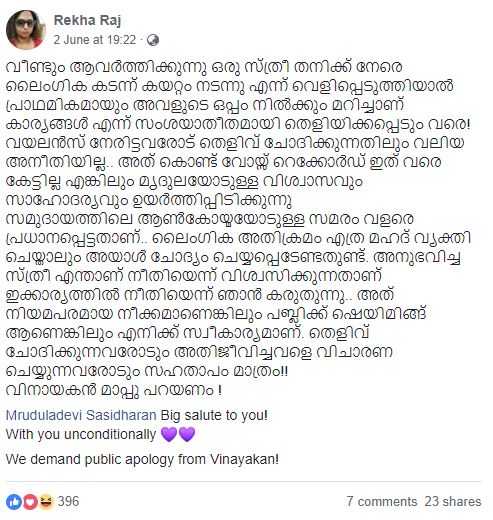