Mahanati producers' emotional note to Keerthy Suresh and others 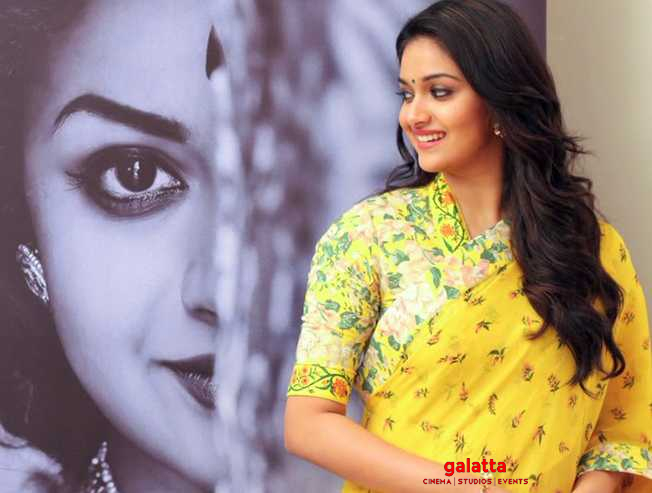 Mahanati won 3 awards for Best Feature Film in Telugu, Best Actress and Best Costume Design at the 66th National Film Awards, 2019, which was announced recently. This 2018 bilingual biographical film was written and directed by Nag Ashwin. The movie featured Keerthy Suresh, Dulquer Salmaan, Samantha Akkineni and Vijay Devarakonda in the star cast. Mahanati was bankrolled by Vyjayanthi Movies, who have been on the business since 1974. Vyjayanthi Movies is managed by Swapna Dutt and Priyanka Dutt. On their movie winning the national award, these women have penned an emotional note, expressing their gratitude to people near and dear to them. 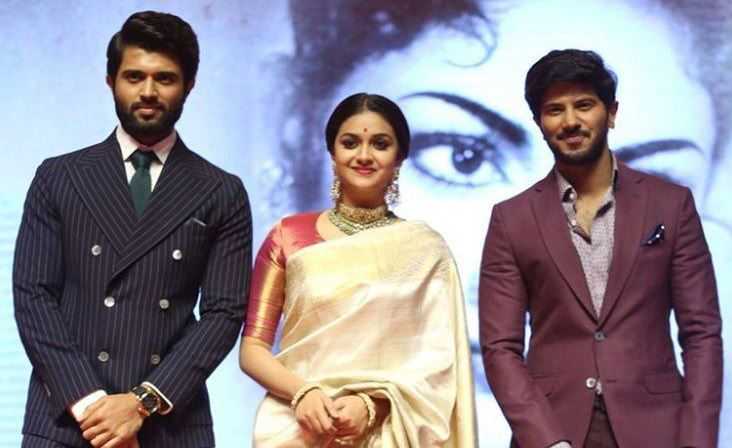 They began by thanking their sister for taking care of their son, Rishi so that they could go on sets and involve in the production. Followed by the director Nag Ashwin's maternal grandmom for letting the production team borrow Savitri's antiques and for sharing stories about her era.

Thanking many others,  Swapna Dutt and Priyanka Dutt also congratulated other National Award winners and dedicated a special mention to the Jewel designers of Mahanati, Naveen Sanghi and Rajesh Sanghi. Check out the rest of the note, below!