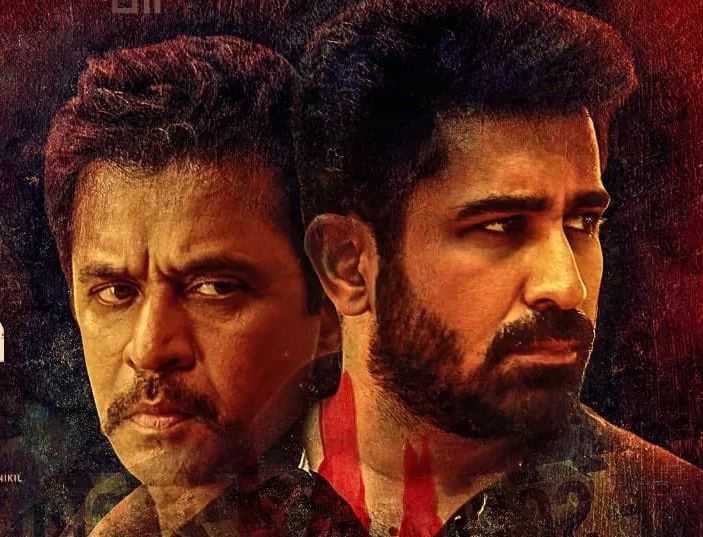 After Thimiru Pudichavan, the musician turned actor Vijay Antony's next big movie Kolaigaran is a multi-starer crime thriller in which he will be facing veteran actor Arjun. Kolaigaran is directed by Andrew Louis who earlier directed Leelai back in 2012. The movie also stars Ashima Narwal, Nassar, Seetha in important roles. The music for the movie is scored by Simon K King and is produced by Pradeep under the banner Diya Movies.

The first look poster of the film featuring Vijay Antony and Arjun Sarja was unveiled on 5 June 2018 and the shoot of the film went on floors on the same day following a formal pooja. The team wrapped up the shoot in a quick time and the makers are currently working on the promotions for the film.

The movie was expected to come out on the special occasion of Ramadan which falls on the first week of June. But there was a minor confusion with the release date and the makers are yet to announce one. Sources close to us have hinted that the makers have marked June 7th as the big date for the release of Kolaigaran. An official announcement will be out soon.