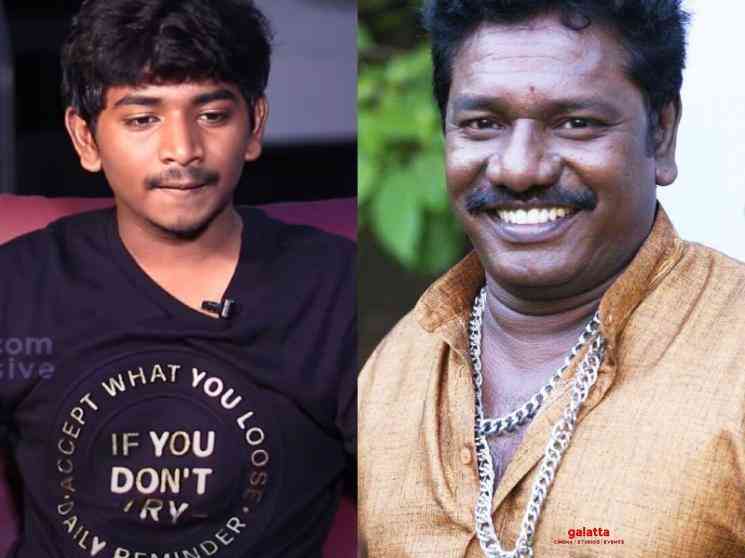 As we all know, actor and politician Karunaas was recently tested positive for Corona Virus. The news created a huge buzz on social media and among the people of Tamil Nadu. He is currently admitted to a hospital in Chennai and is under medical treatment. He is said to be stable and in good health. Having said that, Karunaas’ son Ken has shared an official statement on his Twitter page, updating about his father’s health condition. He also requested people who came in close contact with Karunaas in the last few days to get tested. Additionally, Ken also requested everyone to stay safe from the virus.

Ken Karunaas’ official statement read, “Hello all. As you all know my father has been tested positive for Covid-19. Since he's a politician and a social worker he's been visiting his constituency and many other places in the past days and has got exposed to the virus. He's stable and has been hospitalized and we are also safe.

Thank you for all your calls and texts regarding his health condition. People who were in contact with him in the last few days kindly get yourself checked and isolate. Our humble request to all, kindly stay home and stay safe. Please don't leave your house unless it's an emergency because it will mentally affect your family members and your own health. Thank you. Ken".

On the work front, Ken made his debut as an actor with Dhanush’s critically acclaimed blockbuster hit film, Asuran, directed by Vetri Maaran. Ken Karunaas’ performance as Chidambaram won the hearts of the audience and the film gave him the right kind of start to pursue his acting dreams. His combination scenes with Dhanush was well received by the general audience and interestingly, there were some funny memes related to his character.

He also received high praises from critics for his impressive performance and went on to bag numerous awards as well. We can expect Ken to be acting in exciting biggies in the coming years and let us keep our fingers crossed and see how his career shapes up. For now, check out Ken Karunaas’ official statement regarding his father’s Corona health condition below: