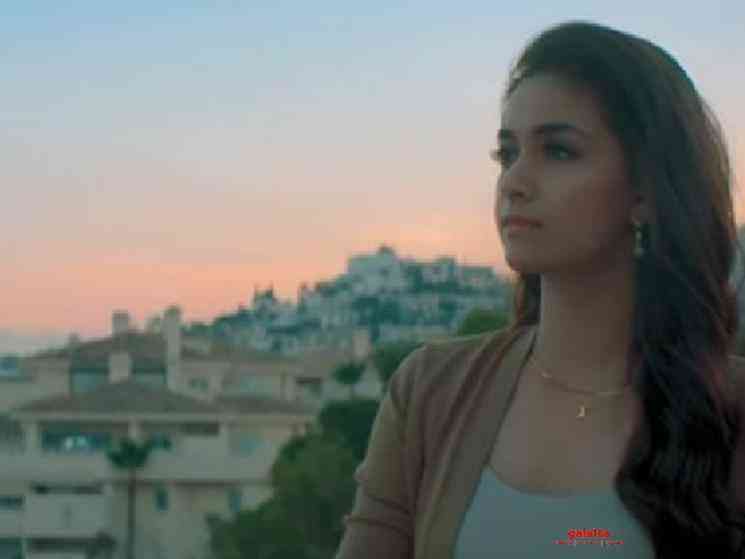 Sizzling Keerthy Suresh is now one of the most popular actresses across our country. Despite being popular in the South, the massive success of Mahanati/Nadigaiyar Thilagam, shot her to fame across different industries and landed her a National Award, while also opening up the gates of Bollywood for her. She is now busy with a number of projects and is shuttling between them. Keerthy is also working in Superstar Rajinikanth's next and it was just recently announced that she has opted out of what was supposed to be her maiden Bollywood venture - Maidaan. We now have an update on her next Telugu movie, Miss India! 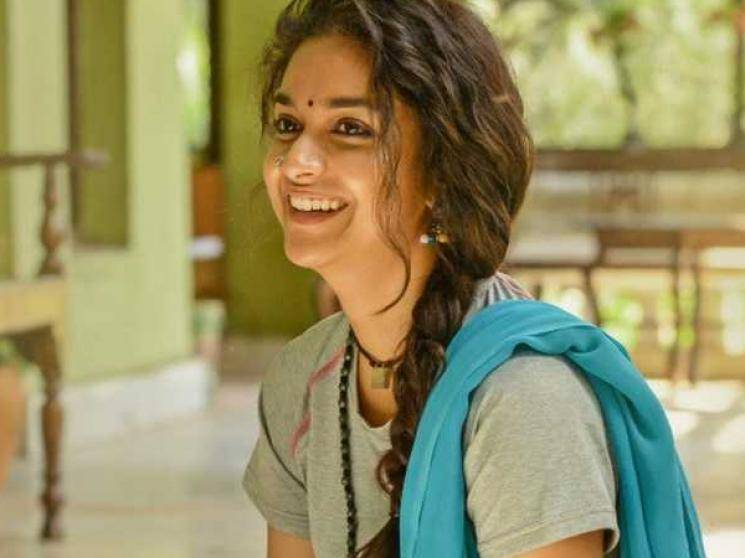 It has been announced that the current schedule of Miss India, has been wrapped up! From a post on Keerthy Suresh's Instagram story, it has come to light that the ongoing schedule of her Miss India has been wrapped up! The post shows a pair of hands, mostly Keerthy's, which is warming by a bonfire in the night! The words along with the post mention, "All good memories from this schedule starting from beautiful early mornings to the chilled nights where this was our life savior!" This post was originally uploaded by Rishi Chowdary, who had tagged Keerthy in the post, which was latest shared by Keerthy, on her account! This schedule was happening at the Ramoji Rao Film City, at Hyderabad! 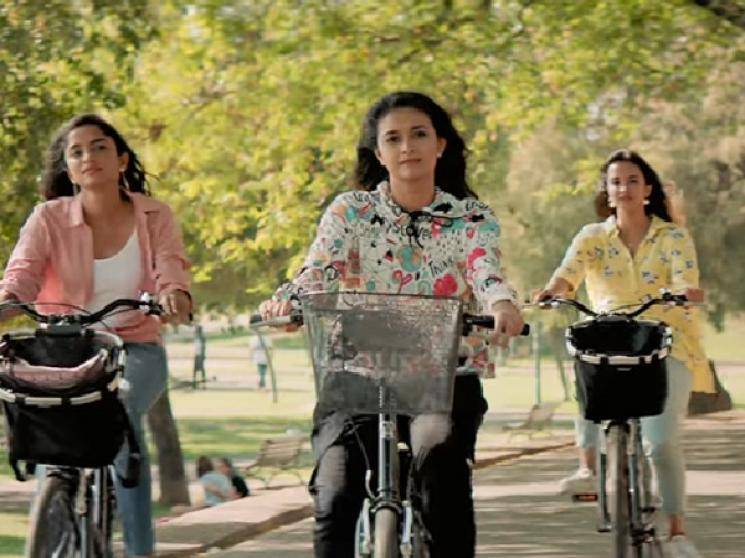 Meanwhile, there are also reports about the plot line of Miss India being revealed. This movie, directed by debutante Narendra Nath, also stars Jagapathi Babu, Naresh, Nadhiya, Rajendra Prasad and many others. The story is said to revolve around a granddaughter (Keerthy) going to extra lengths to fulfill her grandfather's (Jagapathi Babu) wishes! However, this has not been officially announced and is yet to be confirmed. 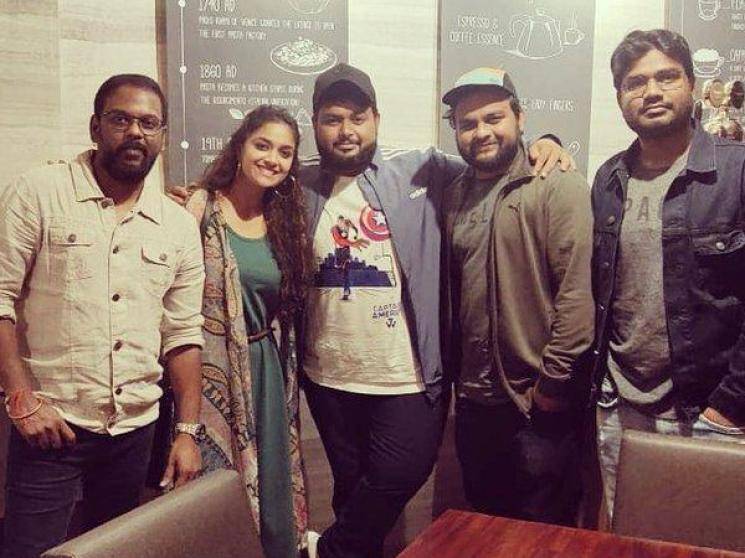 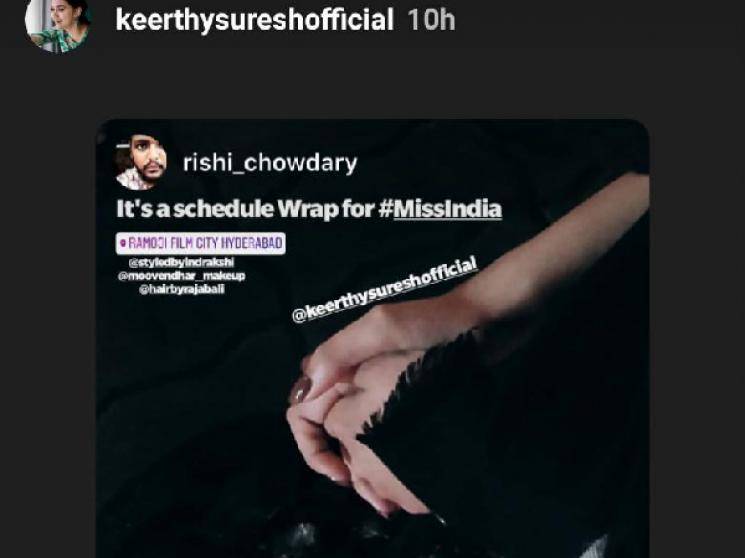 People looking for online information on ,Aabhi will find this news story useful.