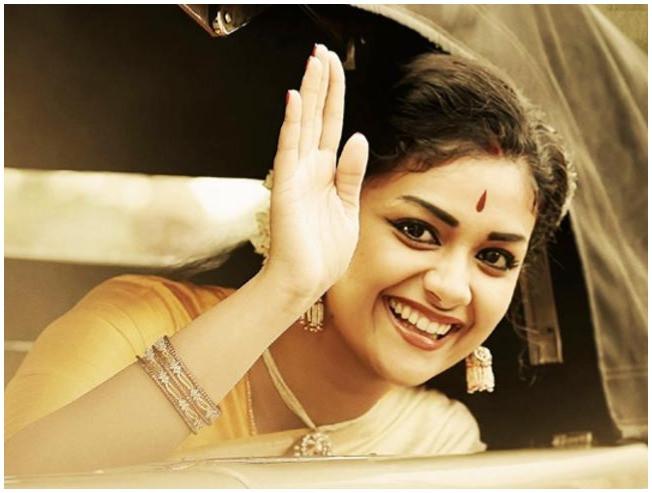 One of the most popular south Indian stars, Keerthy Suresh has gone on to become a household name and has starred opposite a majority of the leading heroes in both Tamil and Telugu cinema. 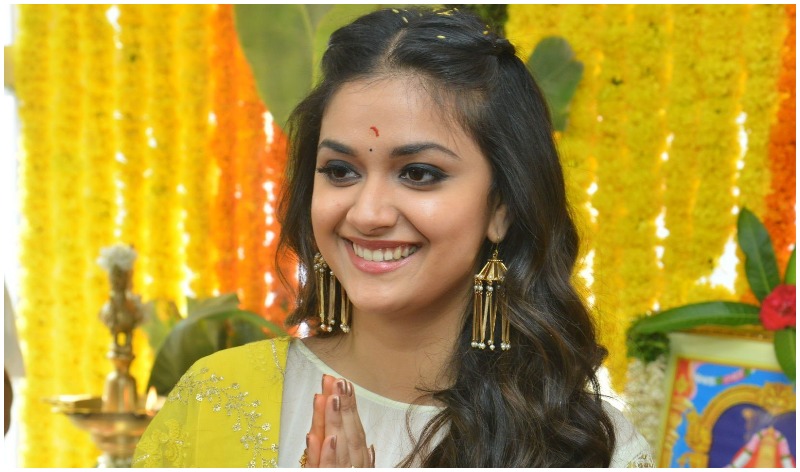 Keerthy Suresh had a huge 2018 where she starred in as many as eight films namely Agnyaathavaasi in Telugu, Thaanaa Serndha Koottam, Saamy Square, Sarkar, Sandakozhi 2, a cameo in Seema Raja in Tamil, the Savitri biopic titled Mahanati in Telugu and Nadigaiyar Thilagam in Tamil and, is set to make her debut in Bollywood opposite Ajay Devgn while also working on a couple of Telugu films and Mohanlal’s historical war film, Marakkar: Arabikadalinte Simham. 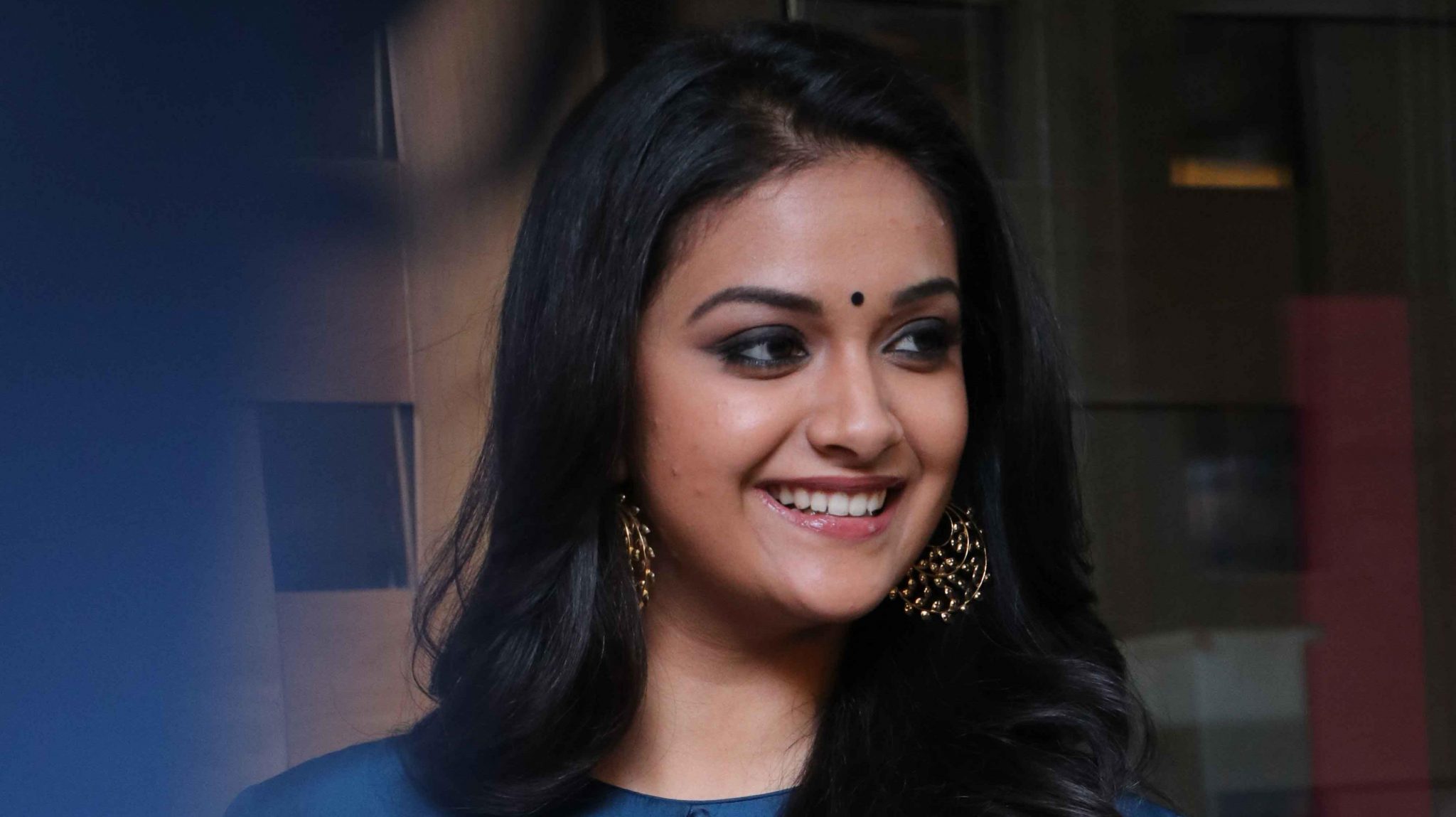 Among them, her Mahanati has now earned a huge distinction by getting selected to be screened at the Shanghai International Film Festival.

A Nag Ashwin directorial under the Vyjayanthi Movies banner, the film has been titled Mahanati - The Great Actress with Keerthy Suresh delivering an exemplary performance as the legendary actress Savitri. 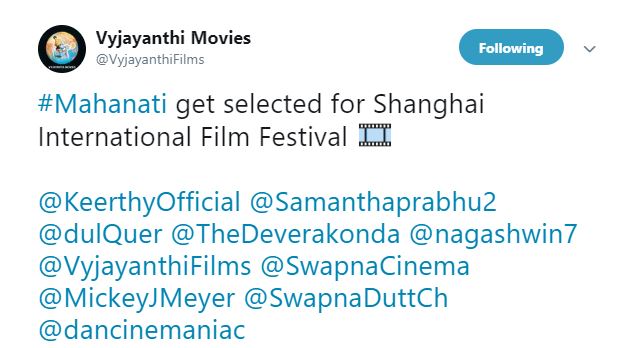 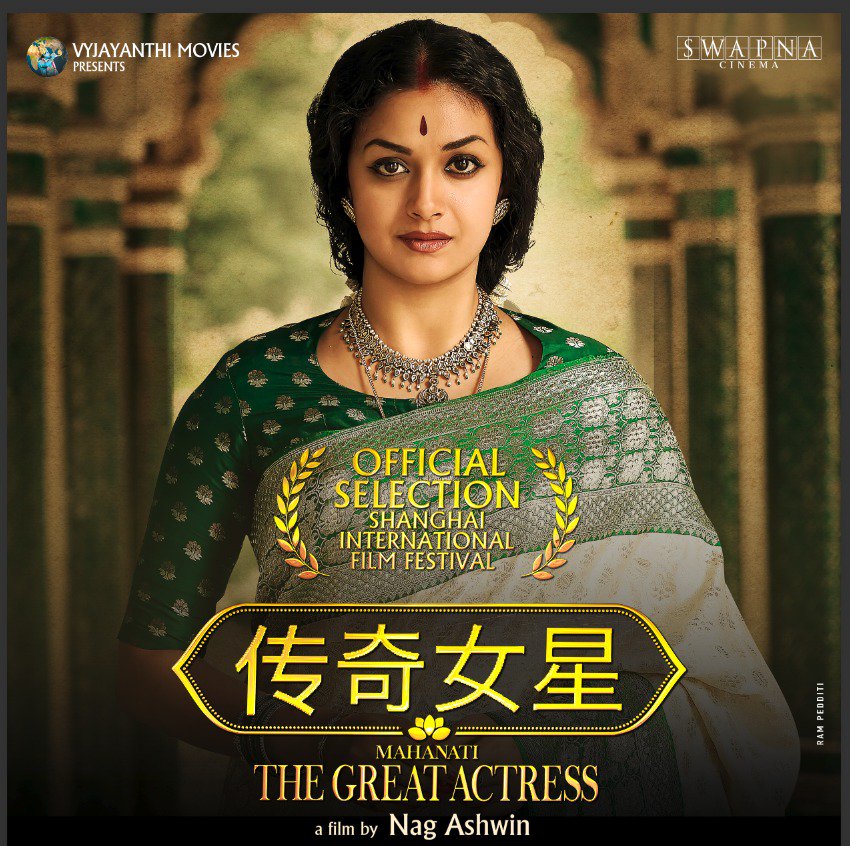 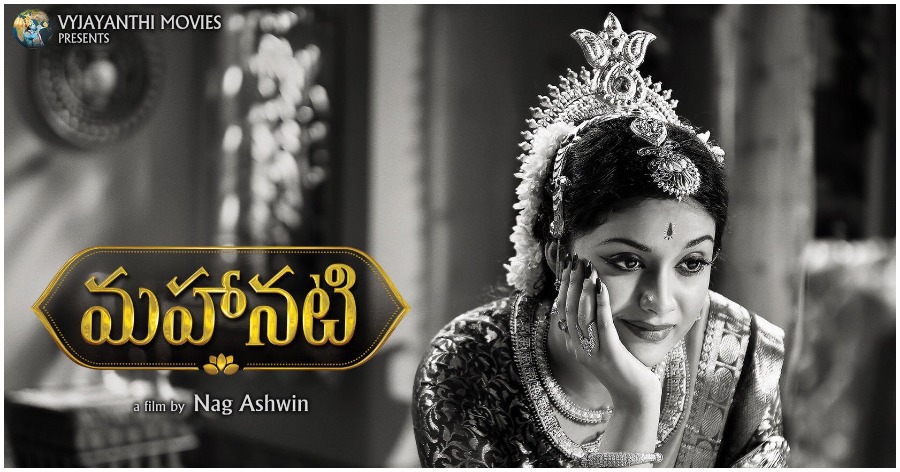